Last week it was a bit of this. The sort of view from your bedroom you don't get in Florida. 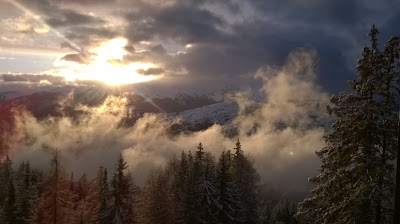 And a fabulous lot of this ... 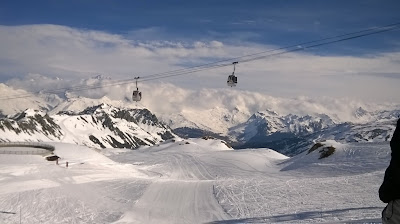 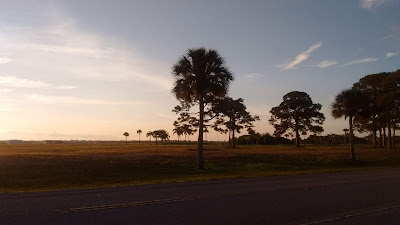 As someone famously quipped, "Where did it all go wrong?" 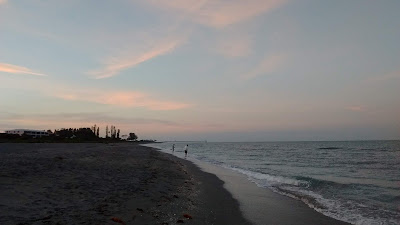 Anyway, be assured that the blog is busy counting its blessings.  Meanwhile, early morning on Golden Beach was peaceful, with just a couple of sharks' tooth fishermen diligently searching - while I was away, it seems, many of the Jan/Feb/March seasonal visitors upped sticks and left. As my neighbour put it, you could almost hear the Island breathing a sigh of relief. (And talking about searching for sharks' teeth, I heard that someone caught a shark off the pier and proceeded to extract its teeth. That's not cricket.)
There was also someone on the beach I hadn't met before. 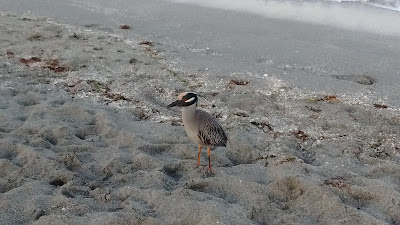 Consulting the bird book, it looks like a yellow-crowned night heron but I could be wrong.

But more excitement is looming. May marks turtle season and Golden Beach goes into full turtle mode. First the steep sand cliff that appeared on the beach after all the wind and waves (take my word for it) is going to have to be flattened - expect "heavy machinery" working against the clock. They haven't managed to finish the downtown roadworks on time but turtles are non-negotiable. 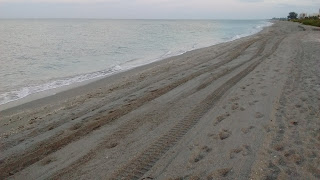 Then all the houses along the beach have to dim their lights at night, or else invest in special (undoubtedly very expensive) glass for their beachside windows.  Even the street lamps are muted to a yellow colour. And woe betide anyone who leaves the odd deckchair out. That's so the newly-hatched baby turtles, trying to find their way to the sea, don't get confused. The beach probably has more rules and regulations than the motorway. 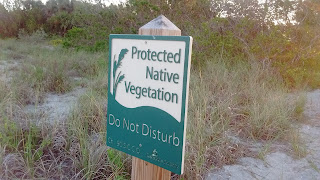 Well we wouldn't want to lose it. 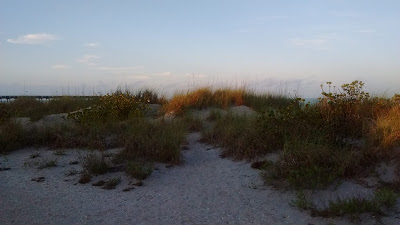 It seems on the mend now, after the curse of the red tide. 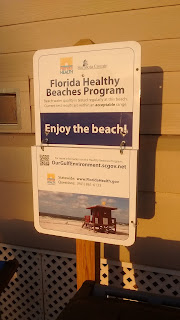 I walked past by some remaining jungle. Let's hope we get to spare it from the encroaching developers. 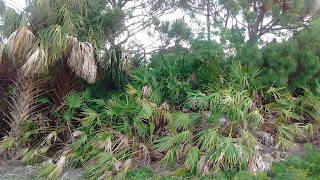 And by the Likely Swamp, an anhinga was stretching out its wings. 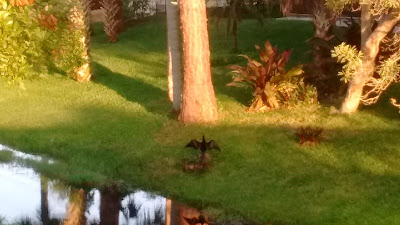 It's good to be back - though, alas, just for a few more days. I shan't be here to see the turtles crawling their way up the beach to lay their eggs. Put that light out!
Posted by Alenka at 3:33 PM