Readers may remember that, since the beginning of my unexpected sojourn in Western New York, I have been craving certain foodstuffs unattainable here. Prime among these are British sausages  - real bangers. Related to that are sausage rolls. This is where the culture clash has really hurt.  This, believe it or not, is an American sausage roll. And yes, it has no sausage in it. 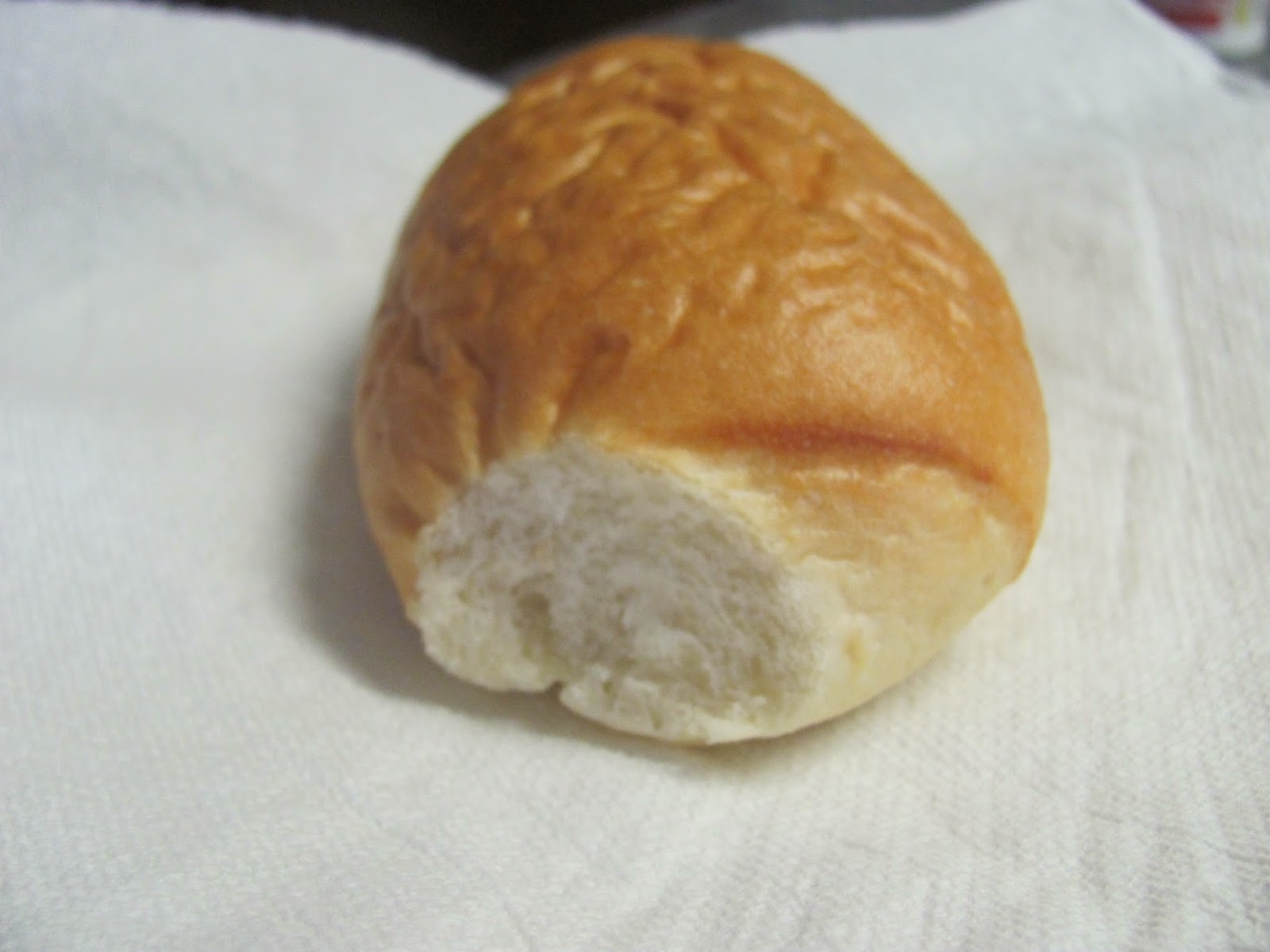 As I said before, what sort of a country sells sausage rolls and expects you to provide your own sausages? Sadly I was taken in at first by its empty promise, to the immense derision of hubby.
But the other day, I had an interesting experience. Stopping on the road from Ohio at an unfamiliar Starbucks to get my coffee fix, I walked past what Americans call a Food Court, the offerings of which I would normally avoid like the pestilence but my eye was caught by an odd little display. There were sausages, sitting all hot and ready on a sort of grid and underneath, wrapped rolls and those cardboard case things to put them in. A sign said "Polish Kielbasa". Now, to my chagrin, for I have many dear Polish friends, I had previously dismissed these delicacies as just another take on the hot dog. But this time, possibly because I was ravenously hungry, something snapped. I was already walking towards the coffee counter when I turned around. And headed back to the sausages. Embarrassed, I couldn't work out how to serve myself, thinking I had to do something clever with the machine to heat up the rolls. So I approached the lady at the till with my usual preamble, "I'm from Britain and I don't understand..." I had to wait for her to finish serving the customer in front, who, as always happens to me, was buying 500 lottery tickets, each of which had to be individually printed out. But eventually the kind cashier took me to the sausage stand, unwrapped a bun (cold), popped a sausage in it and said, "There you are!" Simple. I was too embarrassed to ask where the ketchup was and ended up drenching my purchase in chili sauce. Despite that, it was really very good. A nice little exotic twist to the hot dog flavour but not too exotic. So good, in fact, that I sought out Polish Kielbasa in our local supermarket and bought a packet.  I inserted a Kielbasa in the aforementioned sausage roll and I'm sure you'll agree it was a vast improvement. 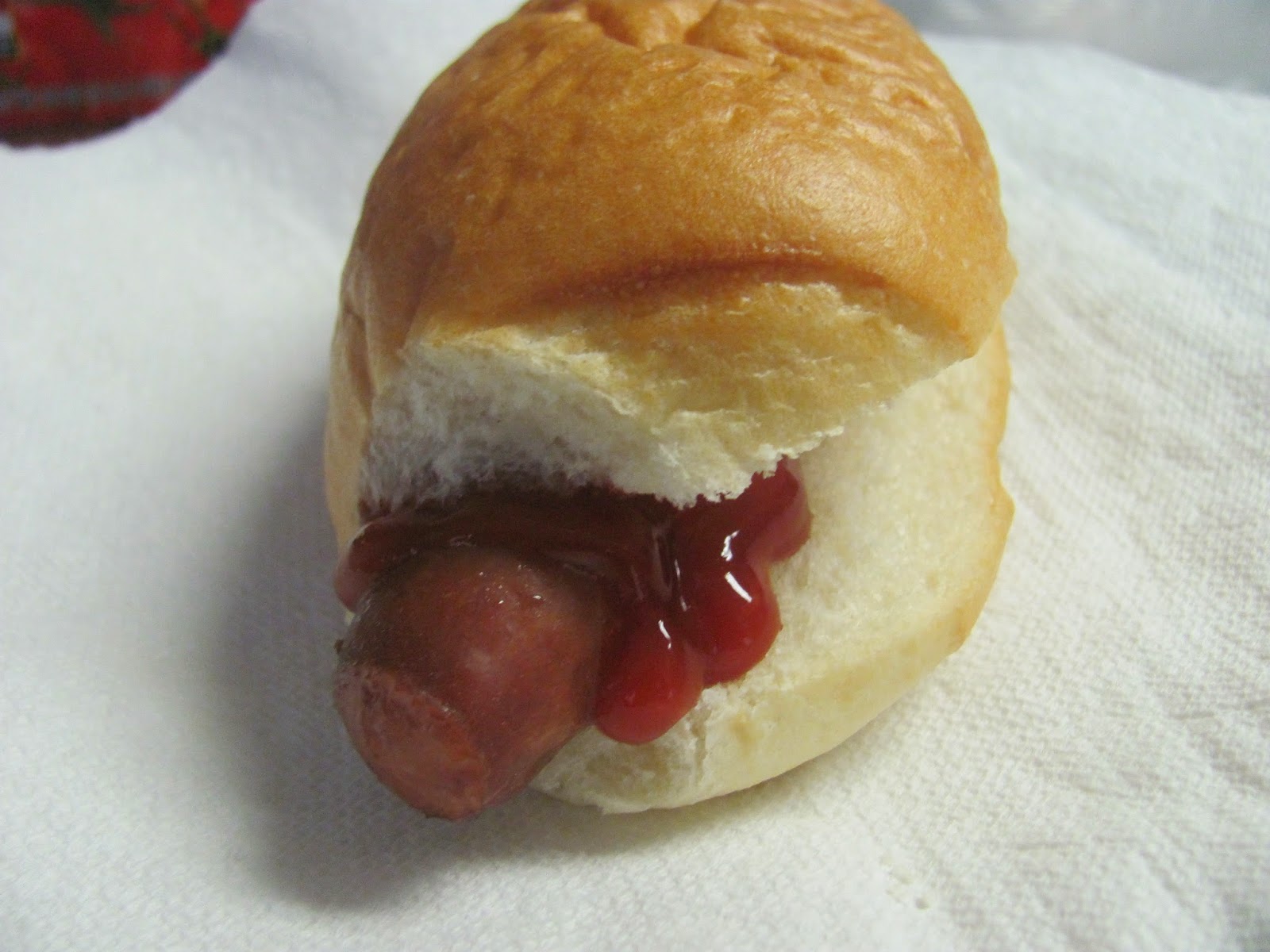 Especially with the addition of ketchup. Bangers they aint but like exiles who plant British rose gardens to try and stem their homesickness, I have adopted the Polish Kielbasa as my consolation prize.
Posted by Alenka at 7:26 PM