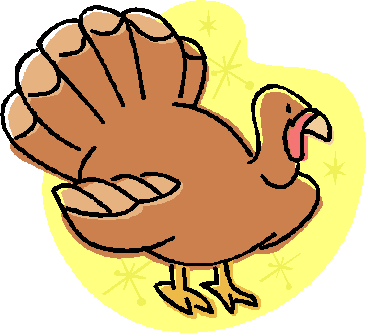 Last weekend we had a visit from some London friends, who were due to land in Buffalo from Washington at 1.55pm. They assumed they were travelling on United Airlines but as everyone who frequents that route knows, it's usually contracted out to small regional outfits. Our friends' flight - and this is purely anecdotal you understand - was delayed due to a "maintenance issue". They texted me optimistically that it would only be 30 minutes. Alas, those of us with bitter experience know that things are never that simple. There is no such thing as a short delay. You are either not delayed or you are delayed for a very long time while they string you along in gradual increments until it finally dawns on you that you are not going anywhere fast. The 30 minutes turned into an hour, then more. Then a replacement plane was promised. When the replacement plane arrived it also had a maintenance issue. As my (impossibly stoical) friends reported, this was the point at which one of their fellow passengers "lost it." When they finally began boarding, they were turned back again "because it was raining."
They finally got to our house at midnight.
I'd put it down to bad luck but it's far from being the first time this has happened to people who visit us from London. It's getting embarrassing.
An honorary Flying Turkey to whoever the United lackeys happened to be in this case (our friends omitted to read the small print) and while I think about, it, to United as well, in the forlorn hope that they might one day start treating their passengers like paying customers.  Or at least subcontract to some decent mechanics.
Posted by Alenka at 4:27 PM