Back to Buffalo Marina Part One

The Good, the Bad and the Ugly just about sums up our regular weekend sailing destination.
Grain elevators built much of Buffalo's bygone wealth. Now most of them stand redundant. They are trying their best to turn them into a tourist attraction - a historical marker at the harbour proudly points out that Buffalo is the "birthplace of the grain elevator". But the scene below might qualify for one of those "holidays in hell". It looks like some abandoned, war ravaged town in a faraway battleground.  Do they ever rent them out to news organisations? 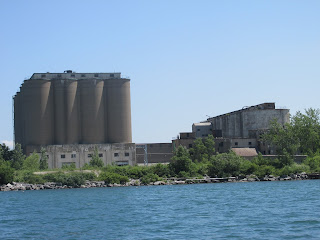 On the other had, tourists jaded with too much boring beauty might be interested. At least this one has sleek lines. And I still say it's better than looking at windmills. (of which there are several here too). 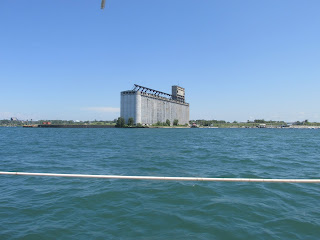 How much nicer to look in the other direction, out over Lake Erie  - at this... 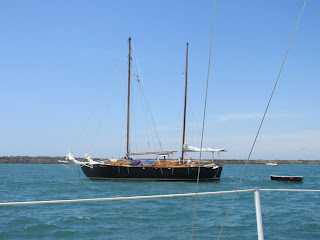 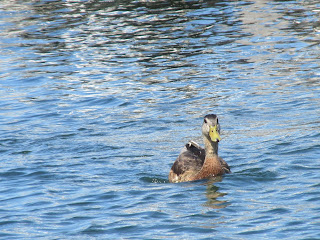 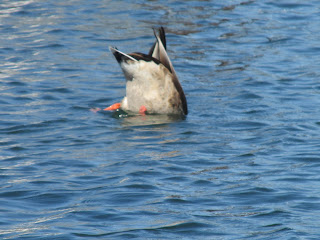