Into the Mountains Part 2

As we drove further north, past lake after lake, the cars and caravans started to peel off to left and right, to motels and cabins and campsites. The traffic was much thinner and when we got to Saranac Lake there was, amazingly, it being high season, hardly any traffic at all. 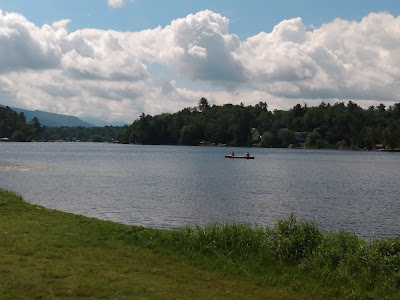 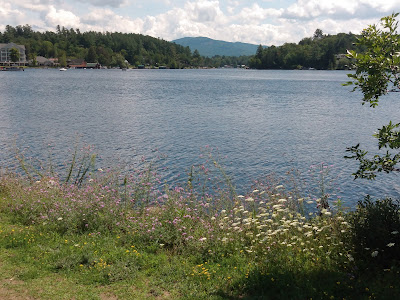 Now wouldn't it be nice to have one of those houses! 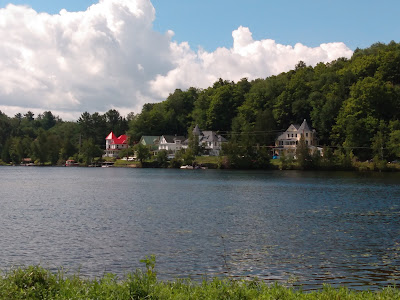 There's definitely a flower feel to the town.  Wildflowers by the lake, waterlilies shimmering 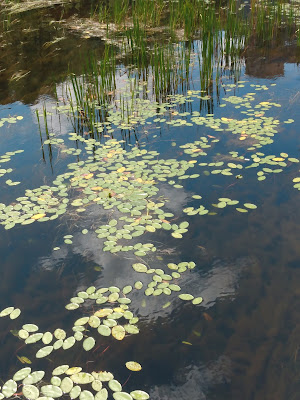 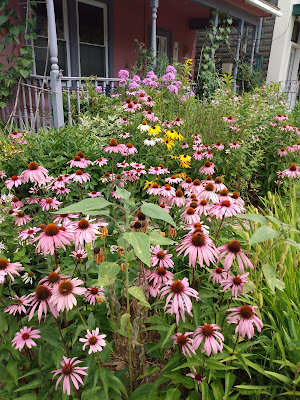 Not much mulch and manicure here. They must have been to the Chelsea Flower Show. 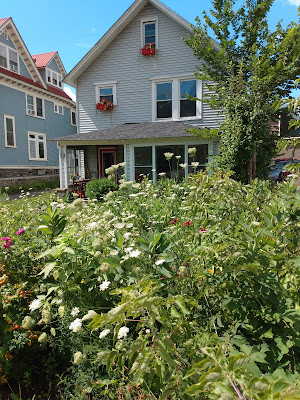 Just my sort of thing! I must get some more coneflowers for the jungle.

Hardly any tourists milling around in the quaint little town. Perfect! 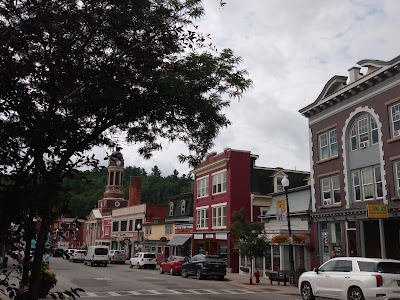 This is the Episcopal Church - called St Luke the Beloved Physician, for reasons which will become clear. (I did not take pictures of the Catholic church - sadly, as usual, the least prepossessing ecclesiastical building in town.) But this little one was charming... 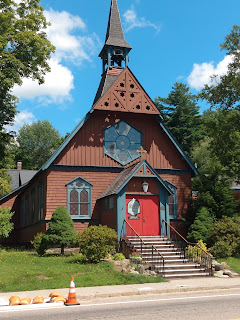 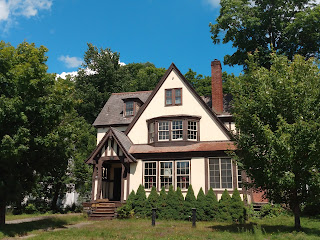 An impressive First World War memorial in the little park. So many names, considering that America was only in it from 1917 and the size of the town. It reminded me of the poignant memorials in French villages. The difference is that this one lists all those who served. Thankfully only a handful died. The names of those who fell were (I assume) marked by little stars. 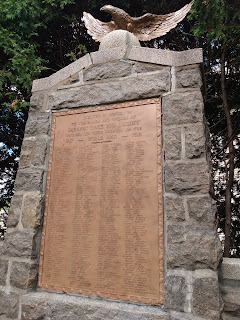 This made us laugh. 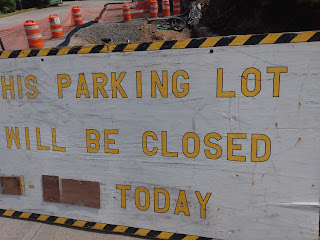 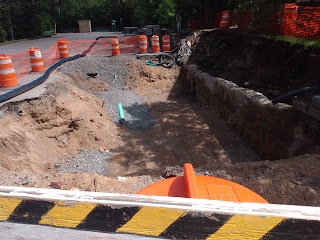 A reminder that it's not always hot here. Hard to imagine. 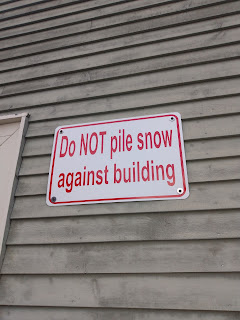 Now what is a pair of scissors doing stuck to a column? 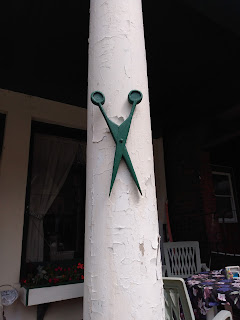 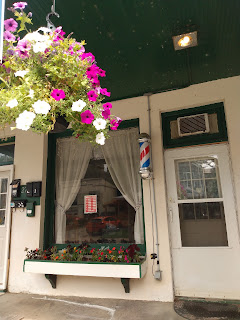 I showed my Britishness by immediately assuming this was the Loch Ness Monster. 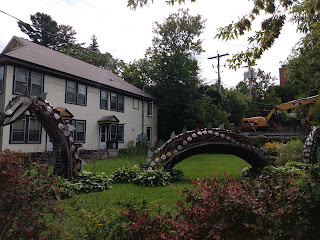 Not so, apparently. There is a monster in nearby Lake Champlain, name of Champ. Now who stole the idea from whom,  I wonder? I think I can guess but I'll be diplomatic.

I've never been to a place with so many signs supporting Ukraine. Good for them. 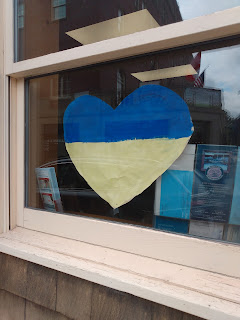 In one street, several houses had mock election signs saying, "Zelensky 2024".  They wish!
to be continued
Posted by Alenka at 8:50 PM