Ohio that is, not Ted Heath's old stamping ground in south London.  But the Ohio version could almost be in Britain. It's a picturesque enclave hidden in the urban conglomeration of Ohio's capital, Columbus.
A place where you can walk to the shops and no house looks the same as its neighbour 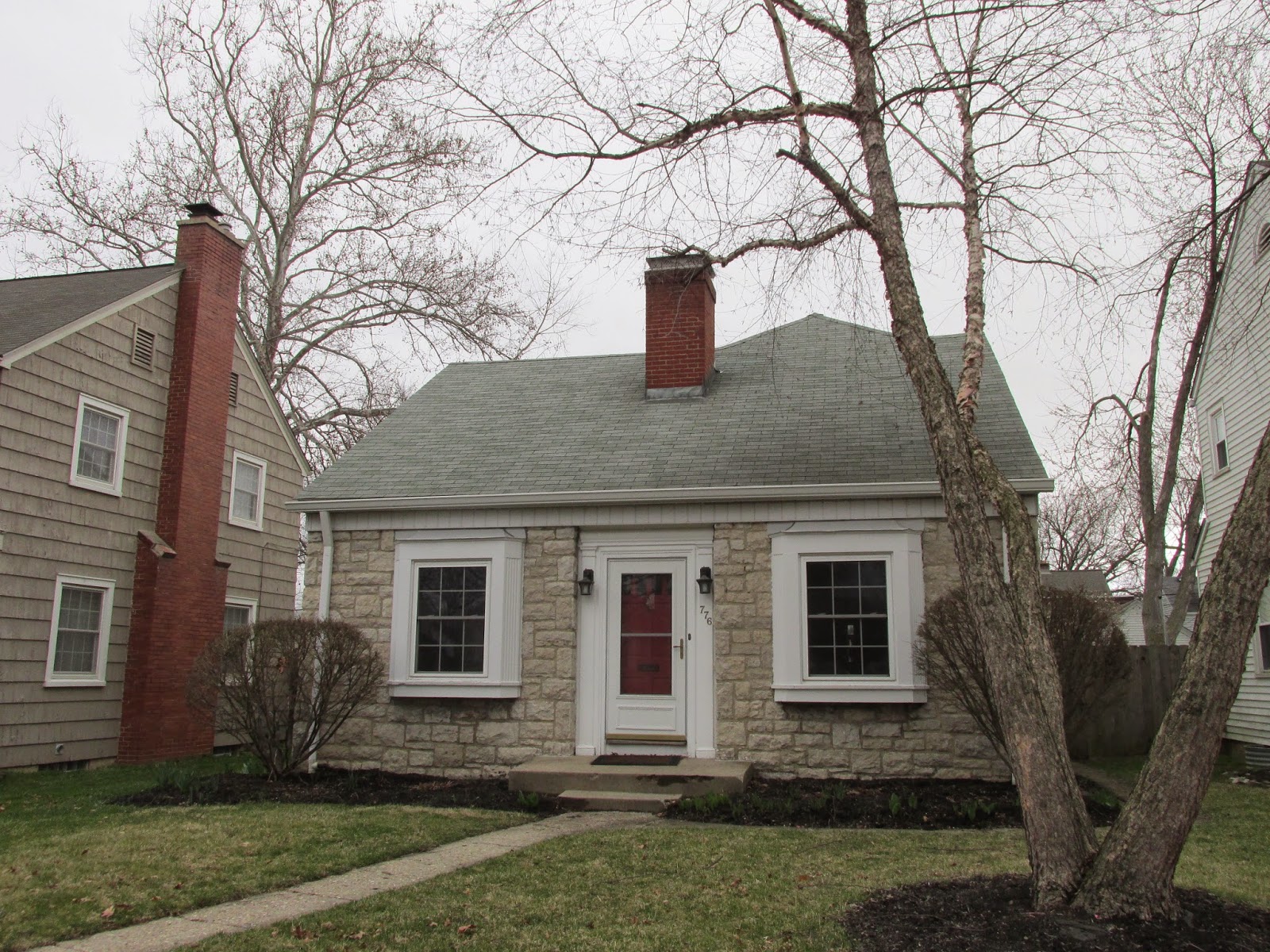 Where there's scope for imagination 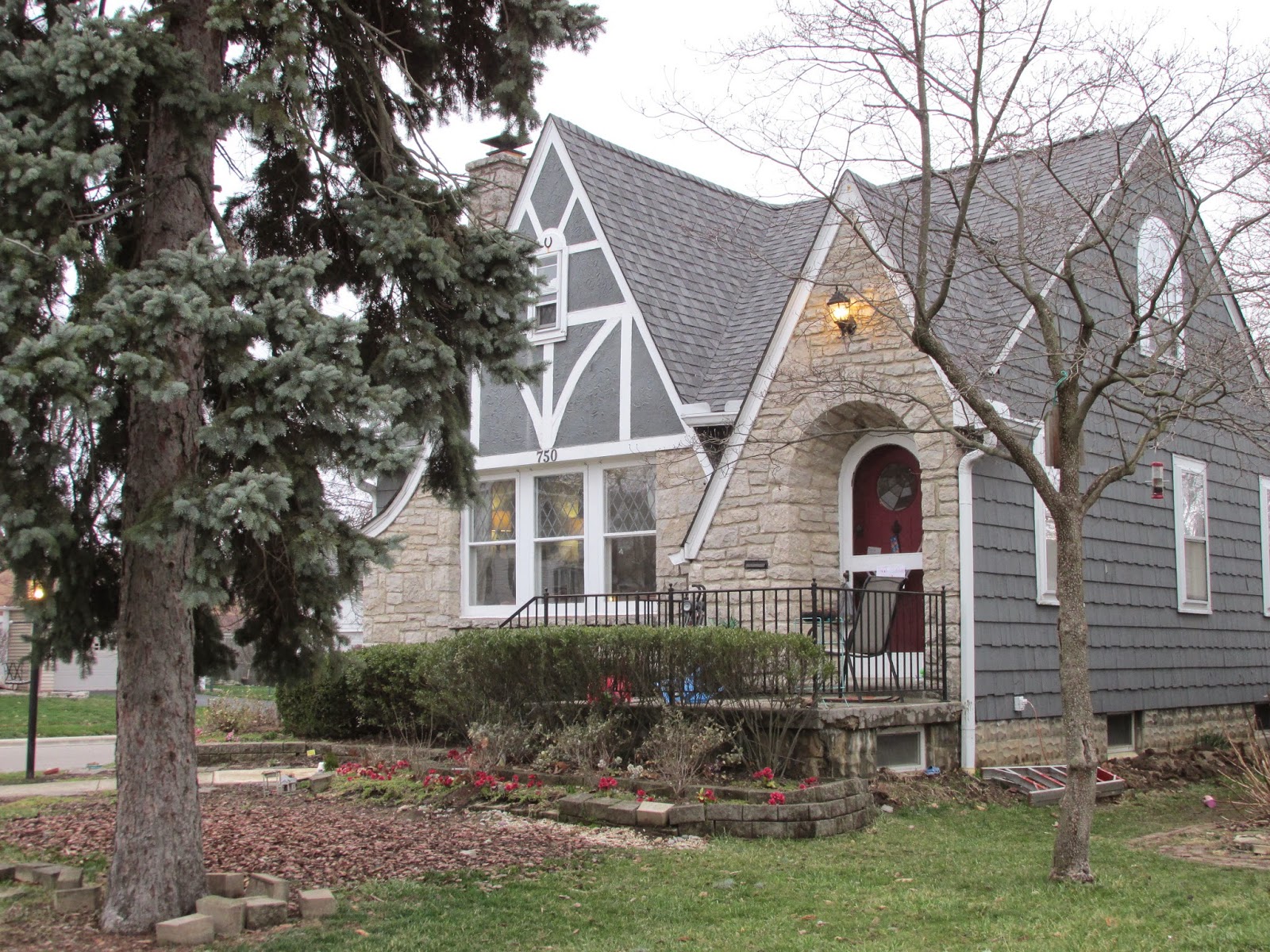 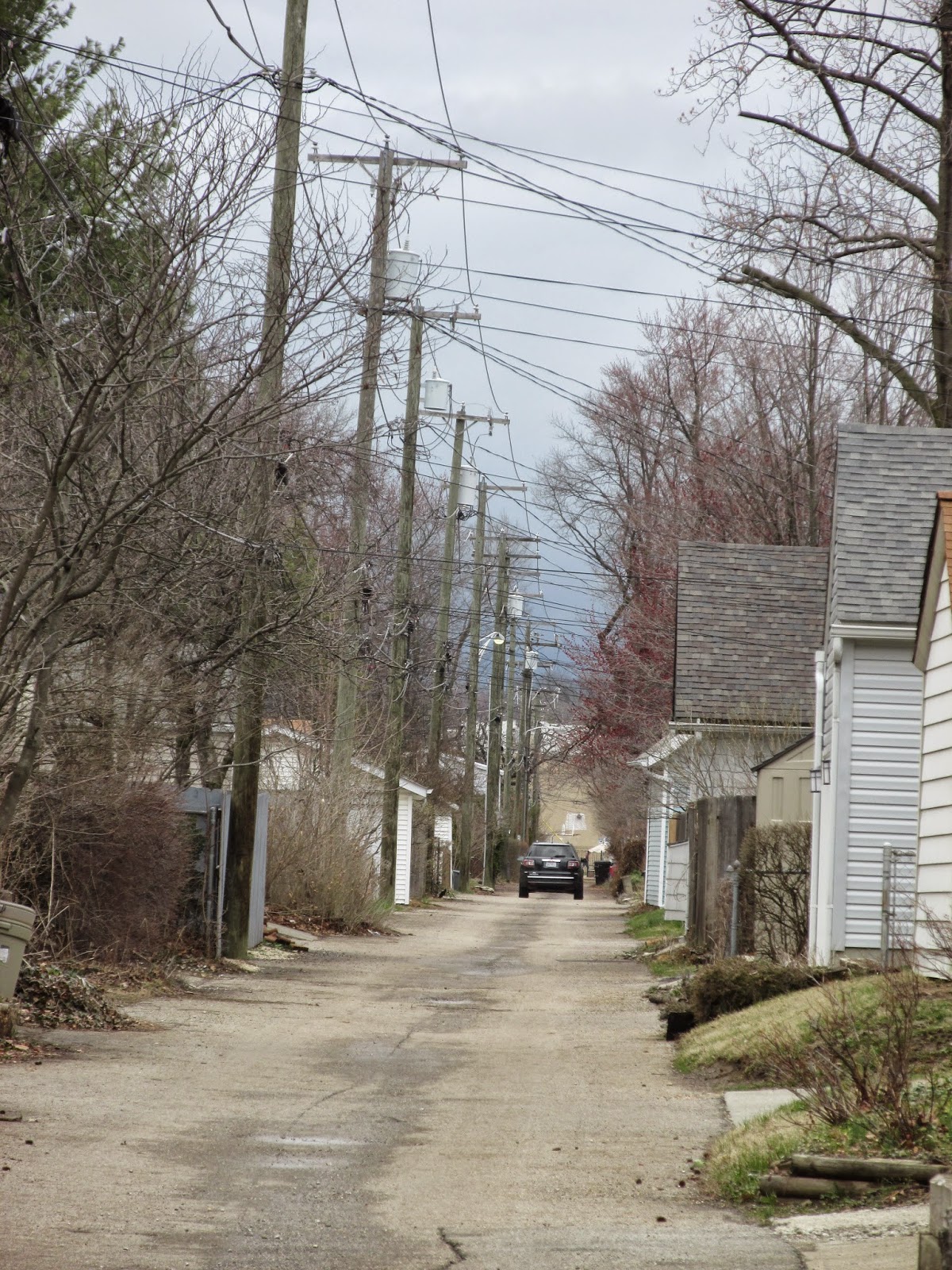 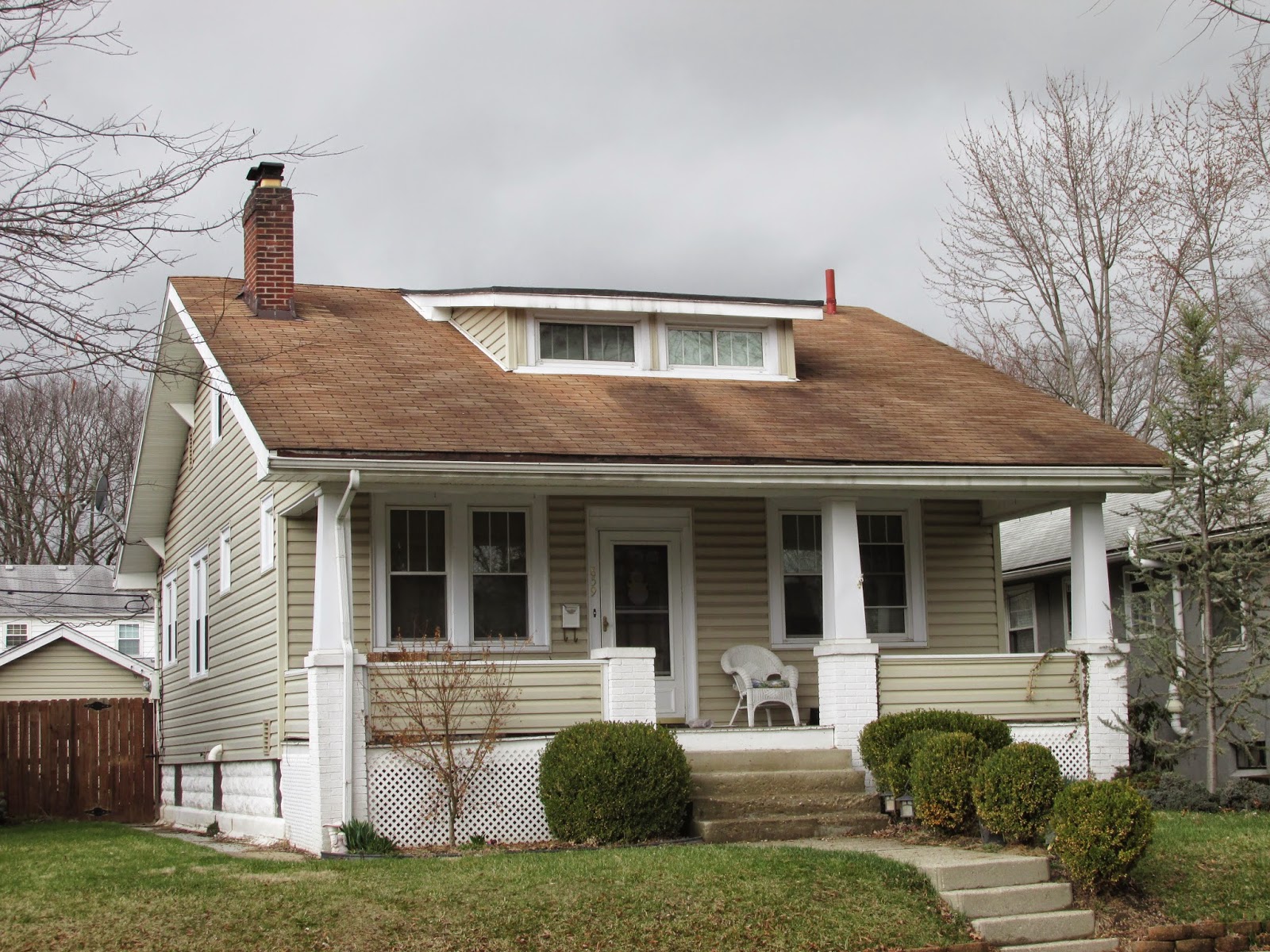 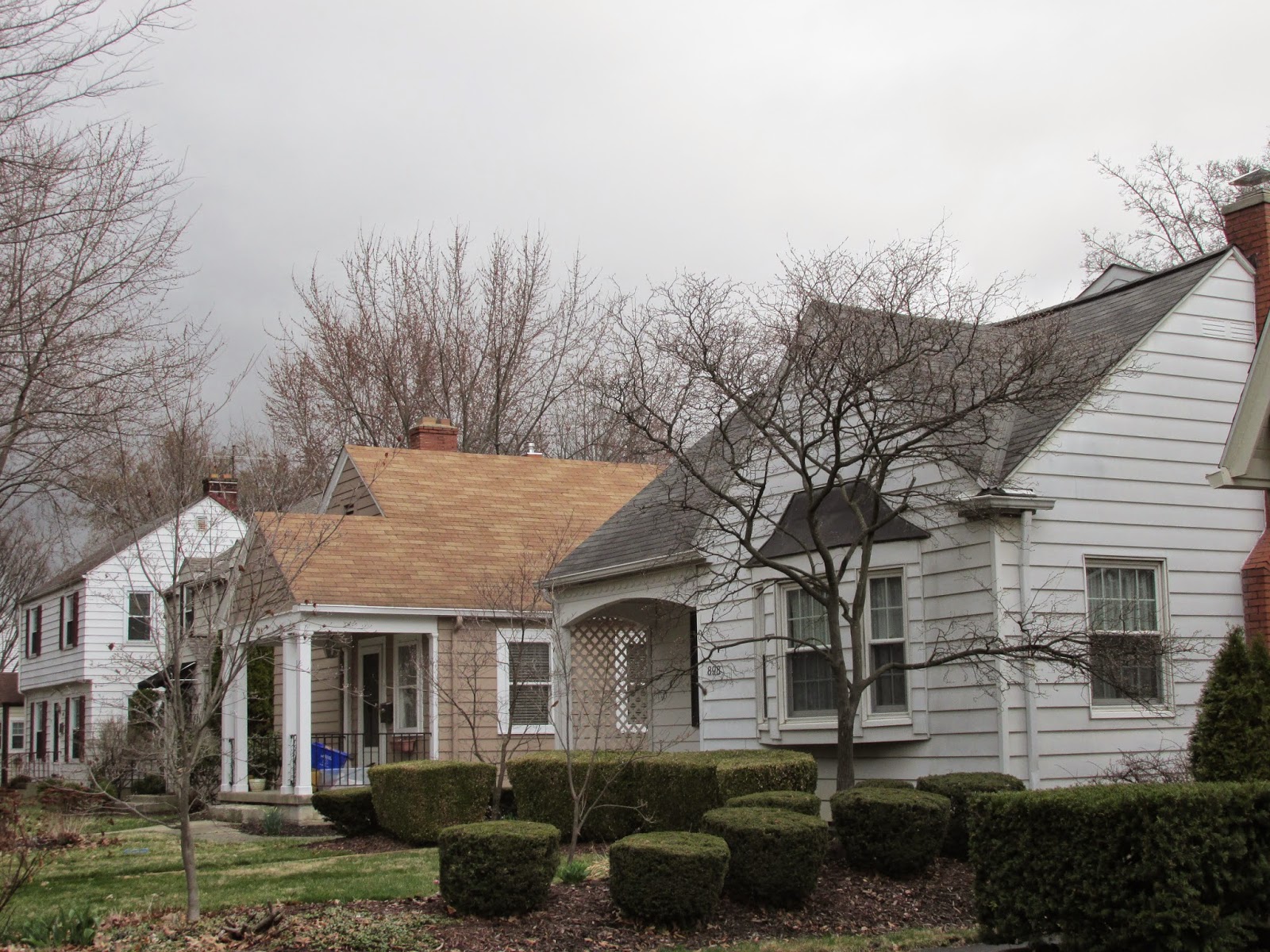 Which is just starting to spring as it's been a hard winter here too. Though some daffs are out 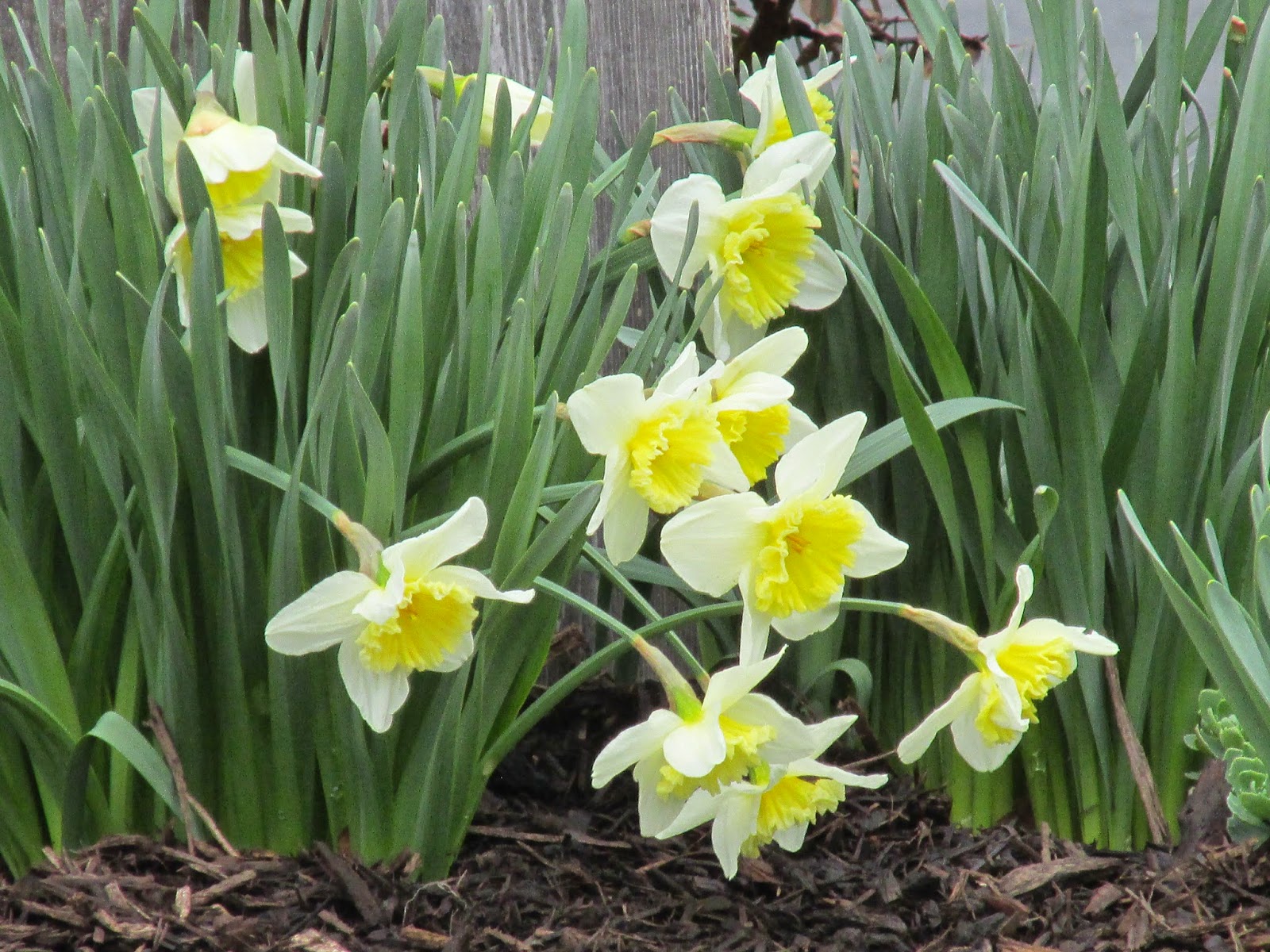 And blossoms almost ready to pop 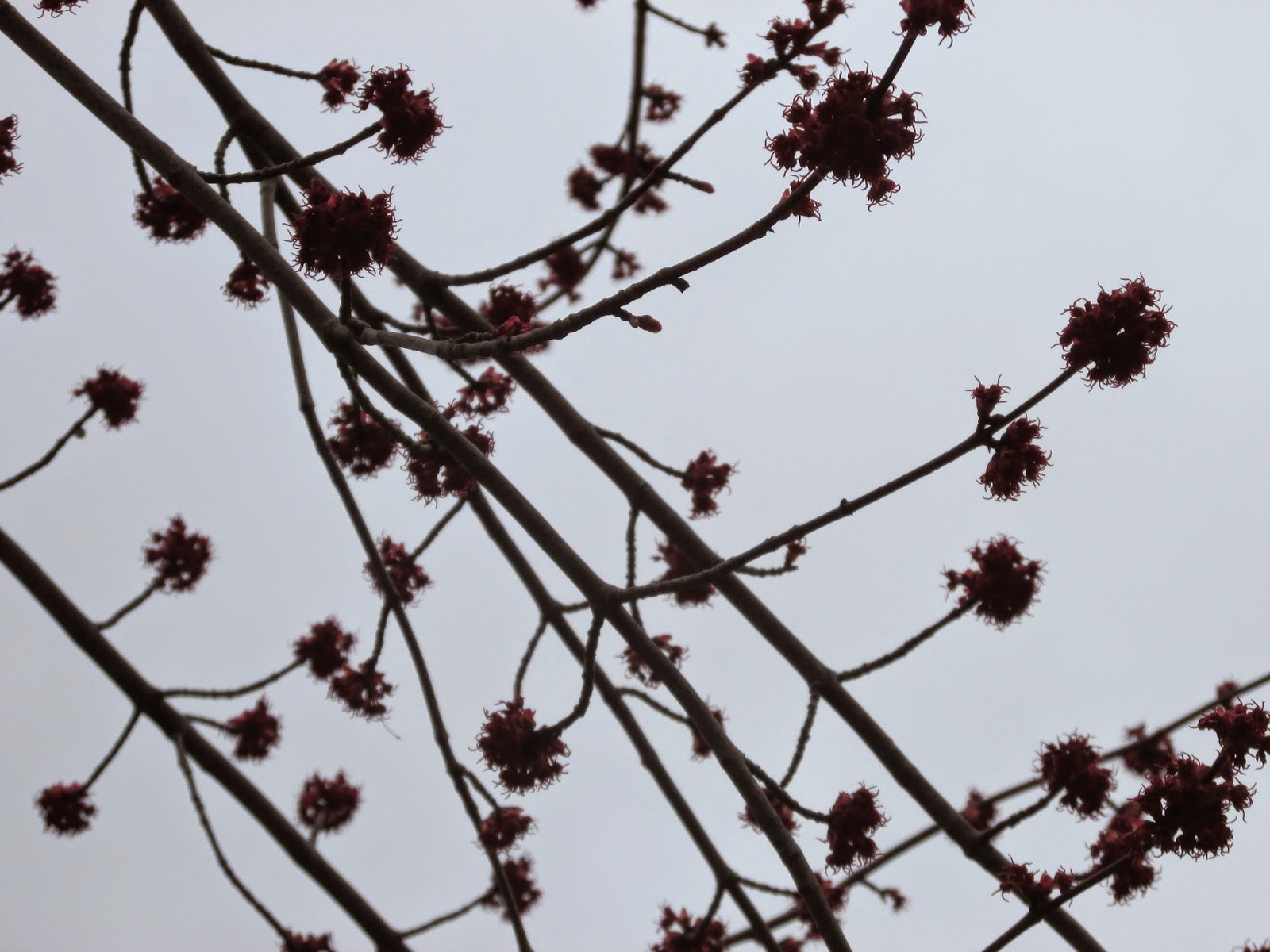 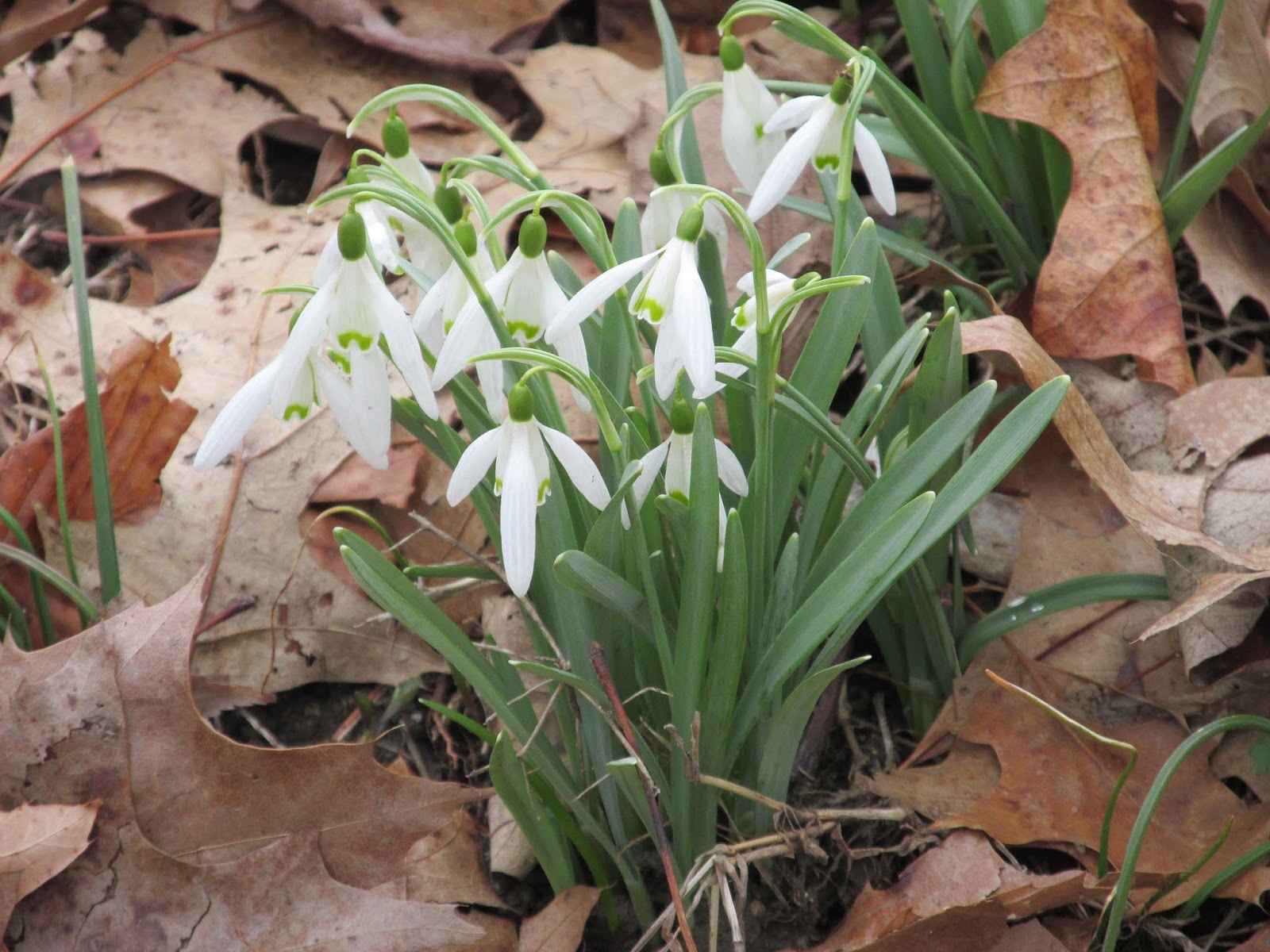 And you never know who might be sitting on the porch 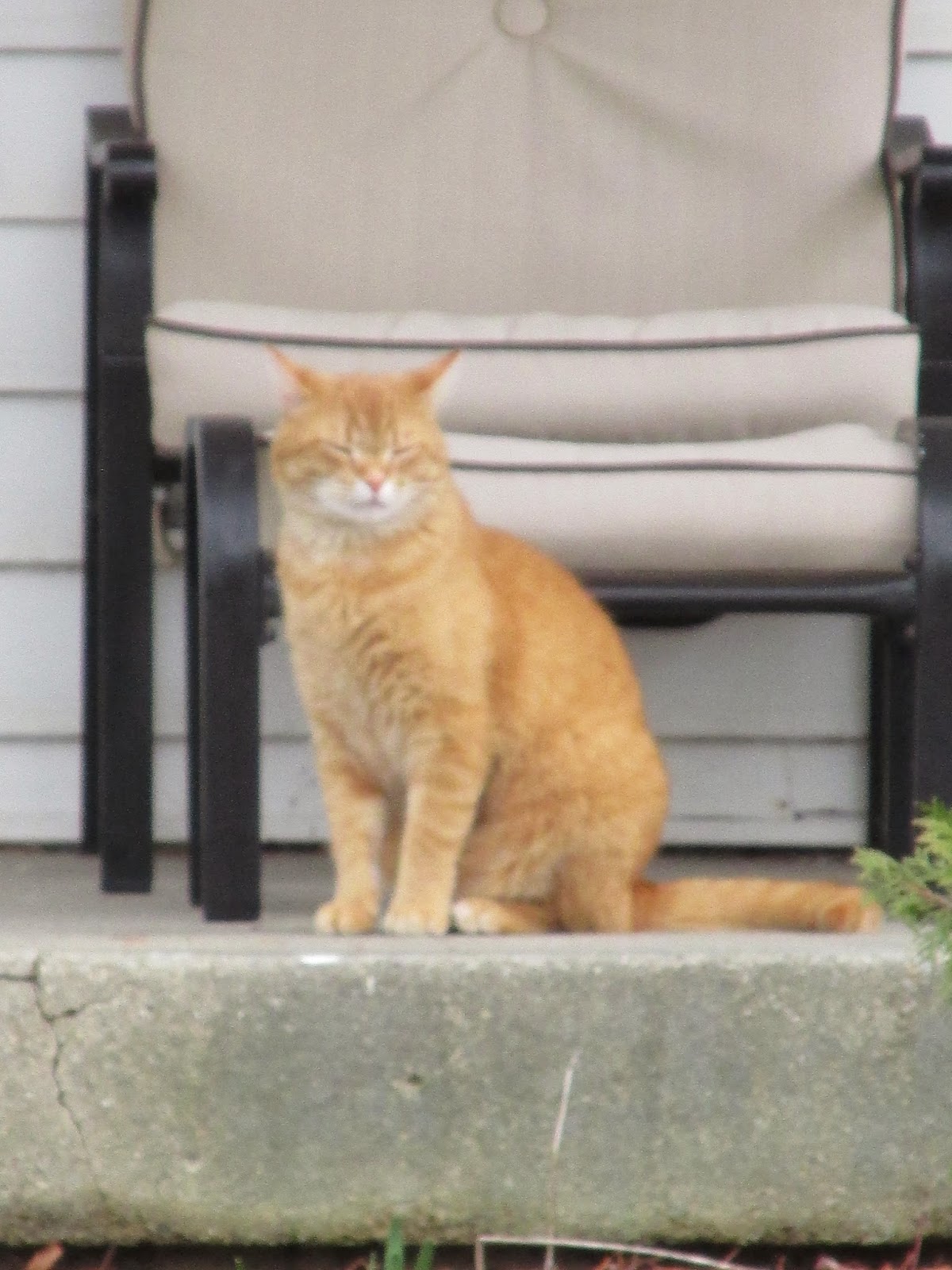 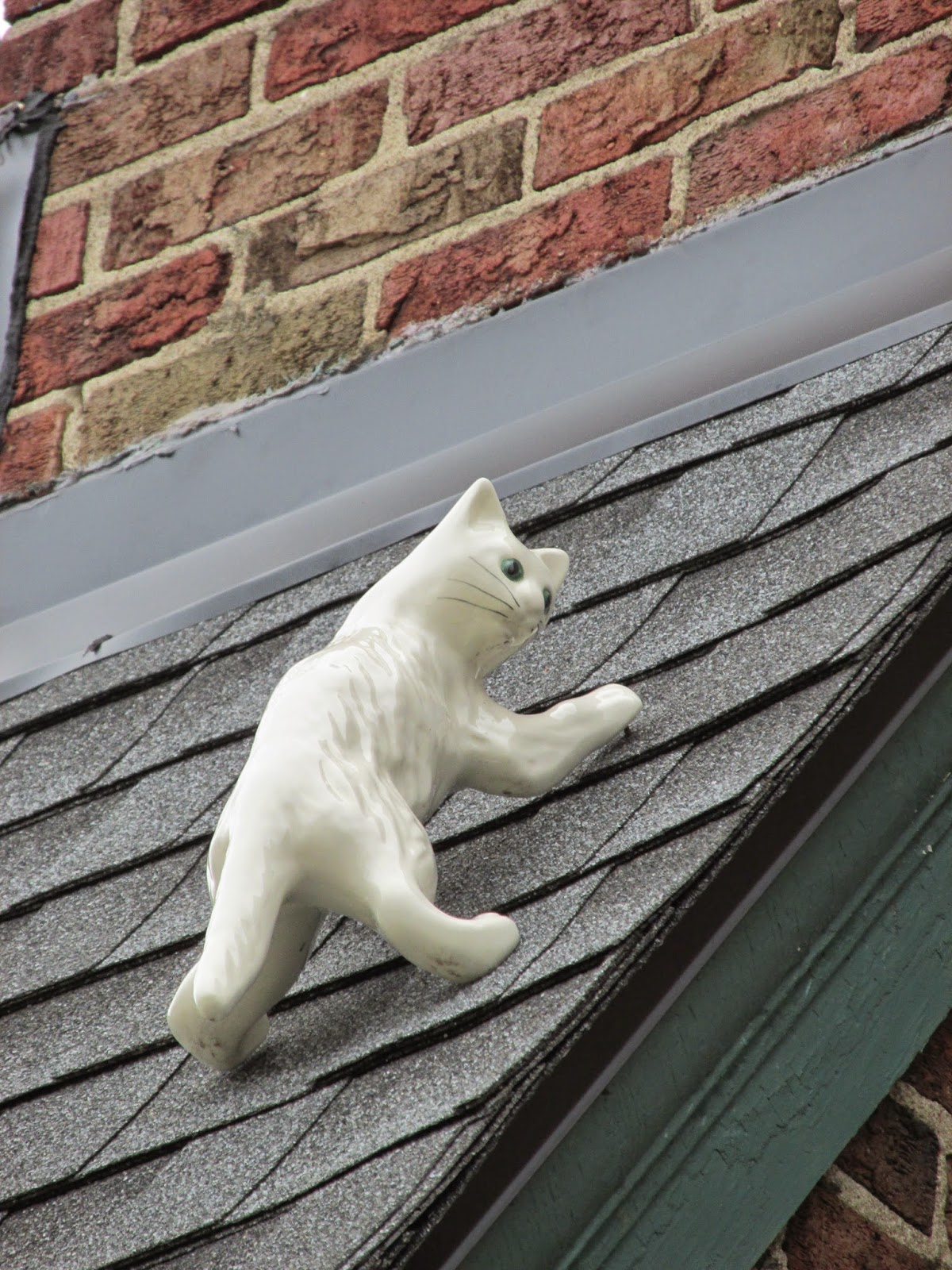 has been stuck up there a very long time.)

There are Easter egg trees 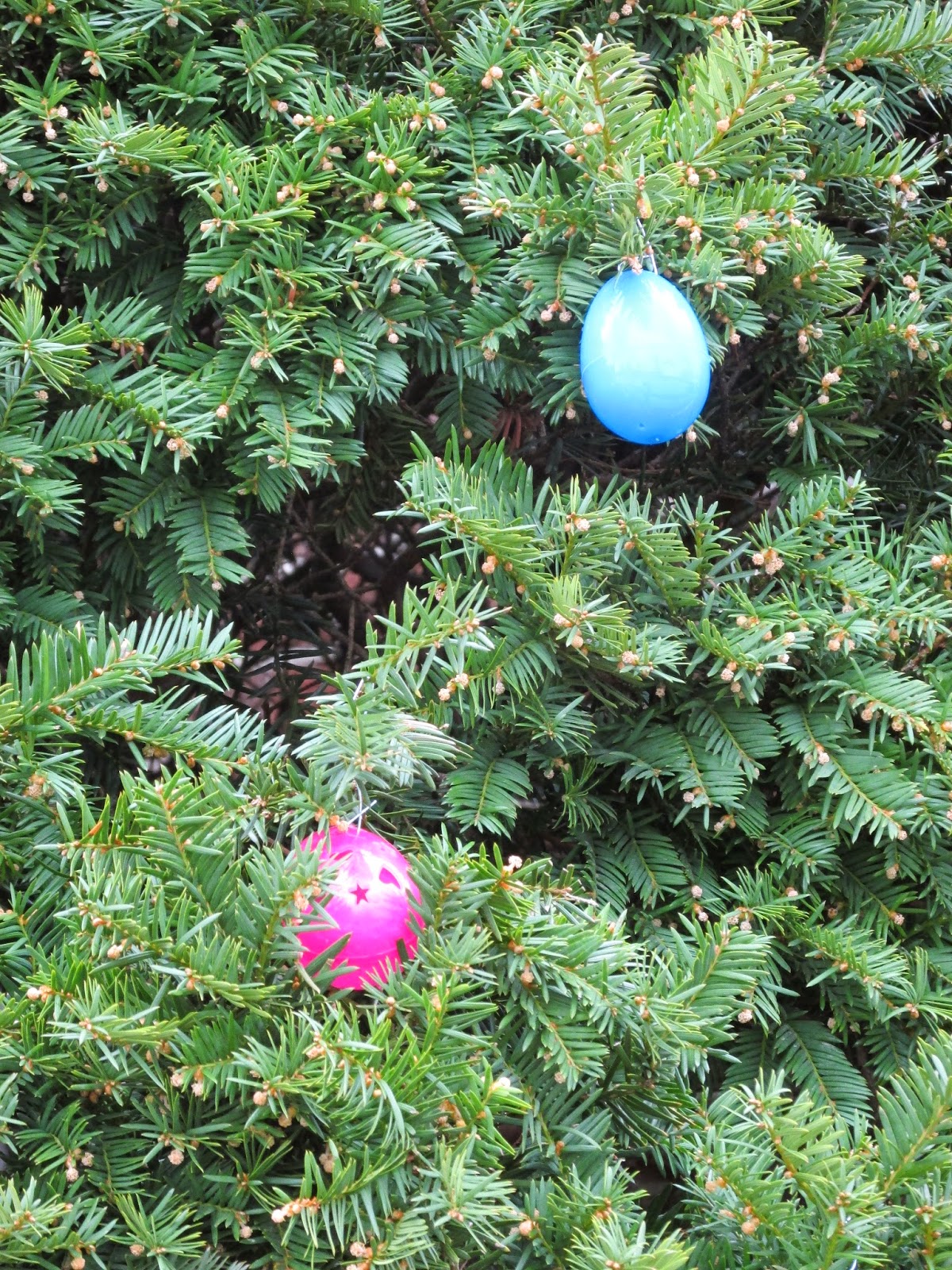 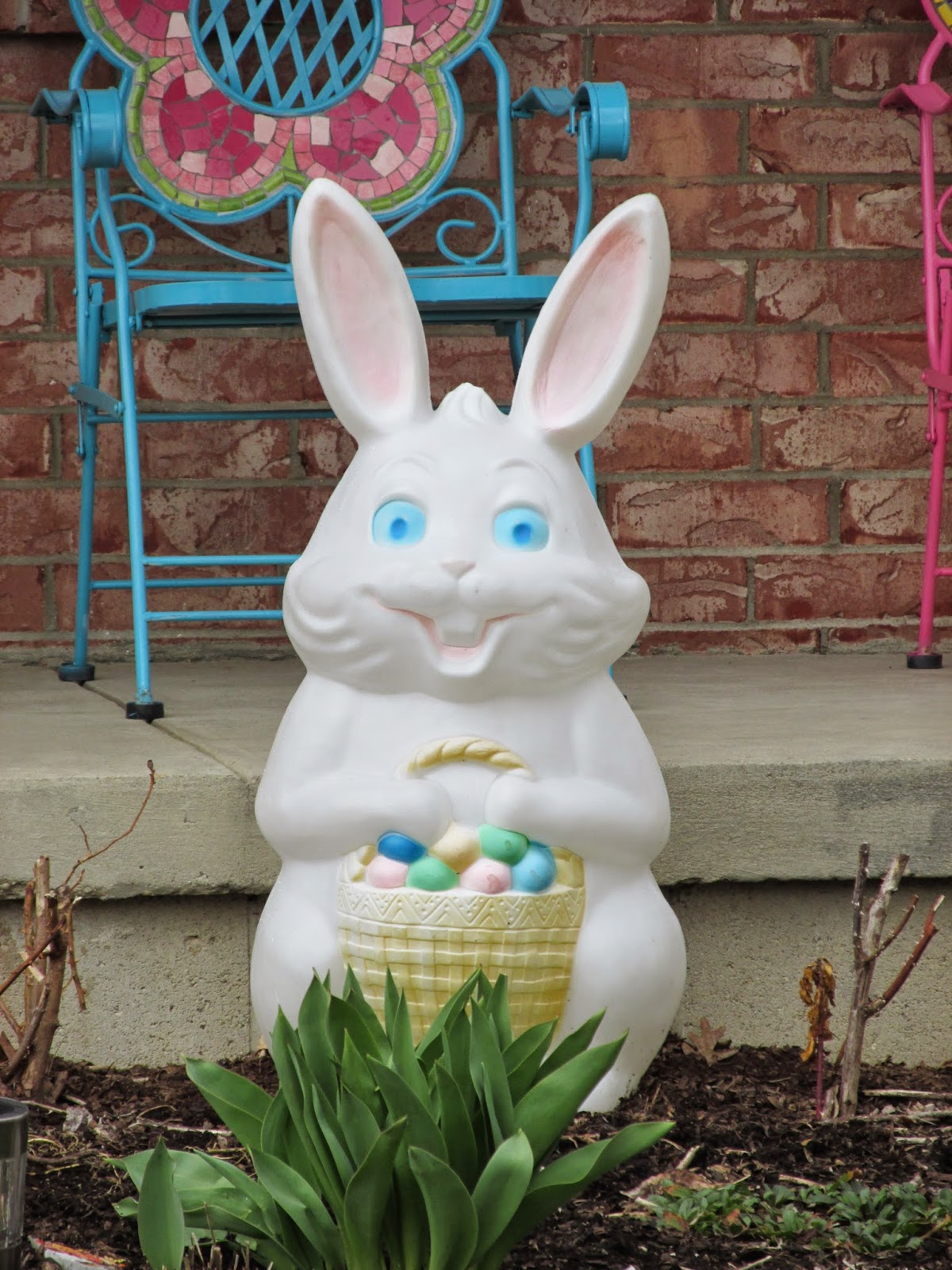 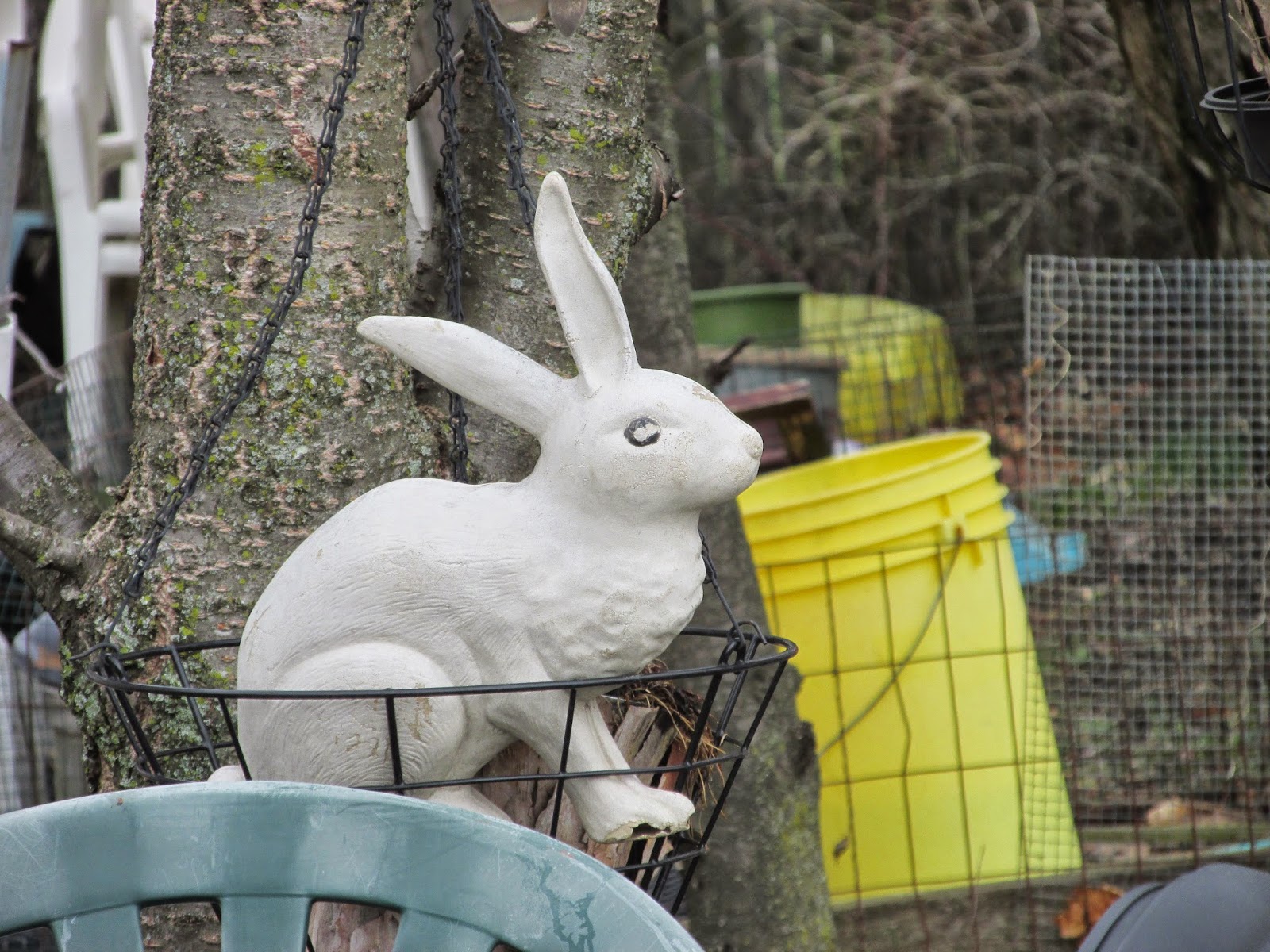 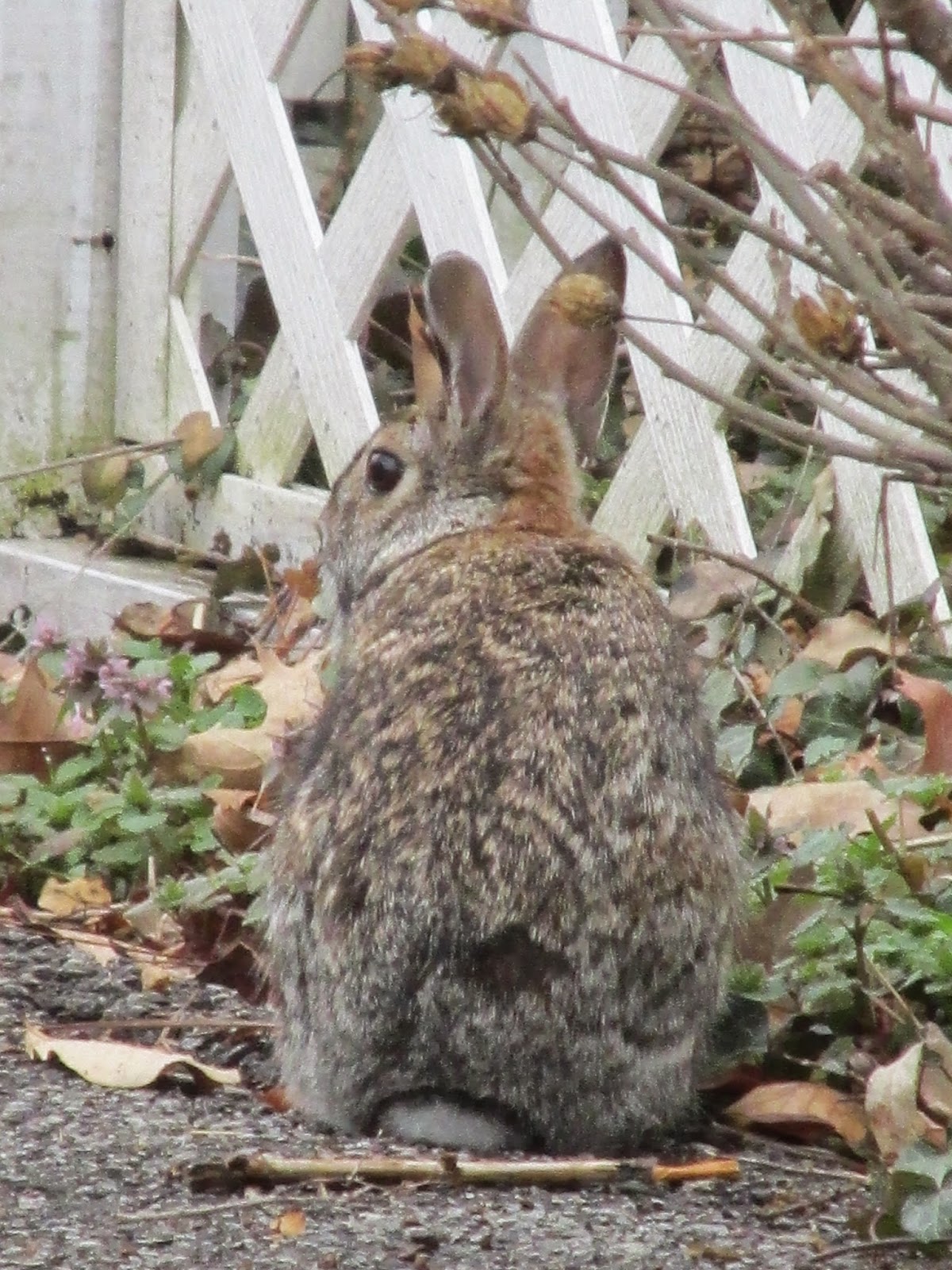 Happy Easter everyone!
Posted by Alenka at 2:29 PM