.....or Berkshire or Herts perhaps. 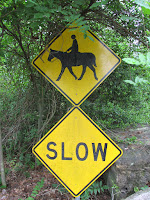 Well, whatever, Aiken, South Carolina, could almost be in the English home counties. The bridle path might be on Esher Common. . 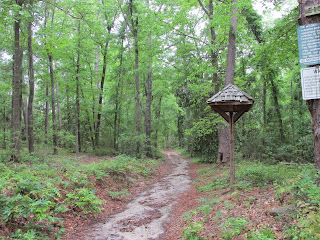 As could the house, flanked by azaleas, 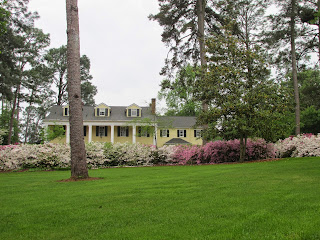 with its English-style stables 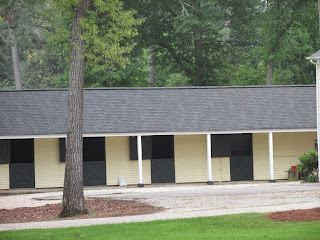 (most American horses live in barns and look out on the inside).

Aiken has polo fields and a race track and steeplechasing which is very unusual in America. And horses in every nook and cranny. 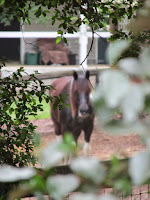 Not tacky or flashy like some Florida gated community... 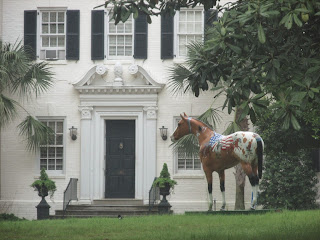 Well, all right, not too flashy. There were plenty of smaller houses too, along the leafy lanes. A place that makes you think rainy rides and barbours and pony club and slightly muddy green wellies. Though the sign does give it away. 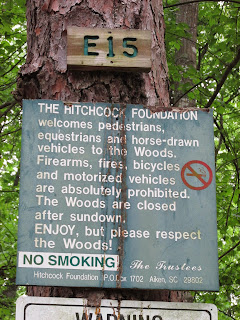 As do one or two other touches. 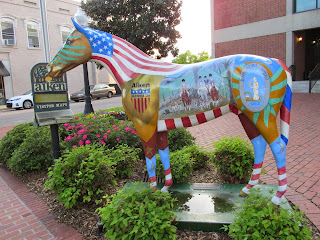 While I was taking photos,in a quiet street, a lady pulled up. I thought she was going to tell me I was trespassing but no, she enthused over sister-in-law's Vermont numberplate - she had some relations there. Aiken, she said, is a hidden gem. And she was right. If she didn't have to go to a boring meeting, she added,  she'd have invited us for coffee. That's America for you.
Plus we found an interesting restaurant,  Davor's. From the name, I guessed it was owned by a Croat and that proved to be true. But the best thing about it was ... 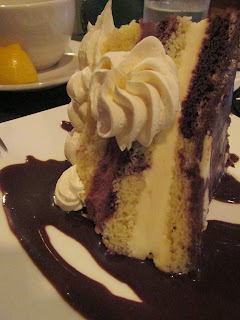 ...something called Tuxedo Cake. Now I know that I'm too prone on my road trips to gravitating towards decadent desserts then regretting it but this one proved to be a sweet surprise, as was Aiken. 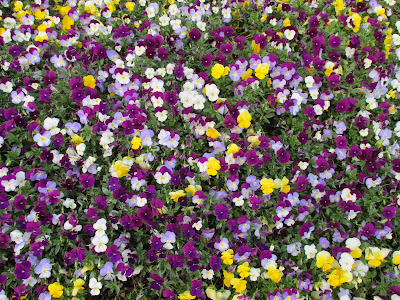