I'd always imagined Cleveland as a rather dreary industrial, now rust-belt city. I was disabused. On a previous visit with sister-in-law we'd circled and circled trying to find a hotel. One we eventually found was full as, wouldn't you know, there just happened to be an international gymnastics competition on. We finally found the last hotel in Cleveland with any space - probably for good reason. But if only we'd known about this.. 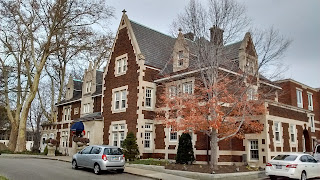 An old inn with wood-panelling (aha, they spell it with one l in America. So that's why the spell-chacker keeps nagging me...) and already swathed in tasteful and abundant Christmas decor and a huge breakfast spread, including one of the most decadent things I've ever tasted - a cream cheese croissant with some American embellishments, such as plentiful sugar but mercifully no cinnamon. The French would probably be horrified. I couldn't get enough of them. The Botanical Gardens right opposite, along with several museums and a university campus. Plenty of exploring to do.  Like this hands-on musical section of the park. Surprisingly good therapy. 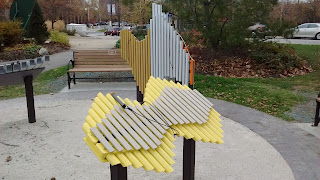 The bench and memorial wall were dedicated to Stephanie Tubbs Jones, Ohio's first African-American Congresswoman,  The statue was a nice touch. I almost wanted to sit down and have a chat. 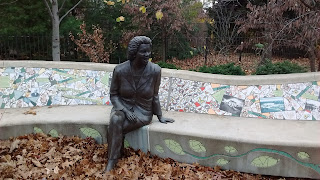 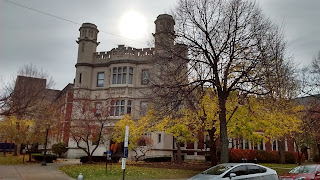 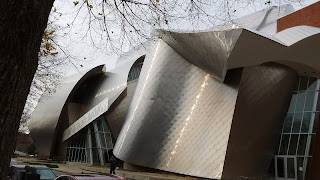 This Gothic folly says, "College for Women". It's obviously far more than that now. 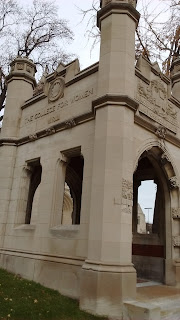 Nearby the most magnificent Presbyterian church I'd ever seen. 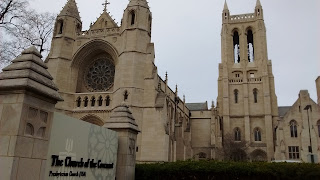 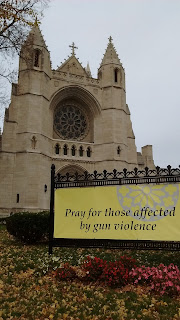 The Paris attacks had just happened. I wonder how many students felt like taking up this offer. 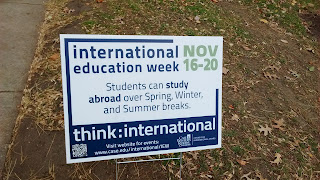 More juxtaposition of the old and new. 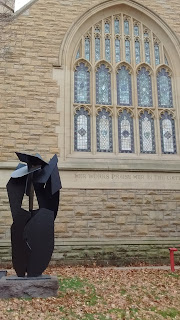 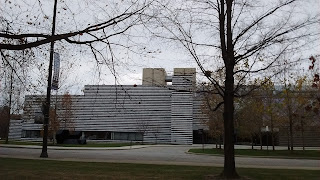 The Art museum is best viewed from the inside. 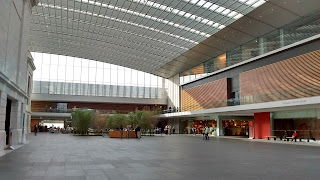 With its interesting sprouting carpet 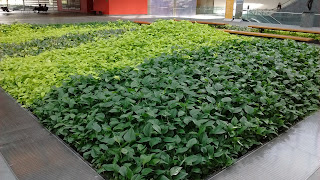 A magnificent knight in armour. Our friends in Alabama should bid for him. He's the real thing. 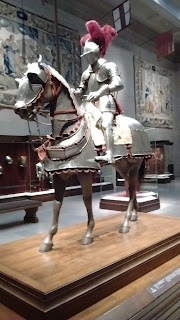 Particularly impressive was the mediaeval statuary 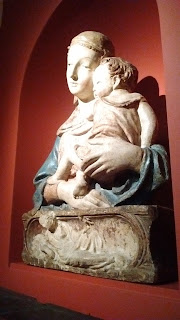 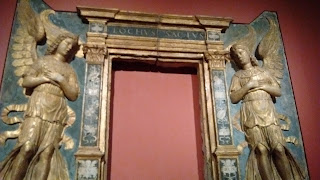 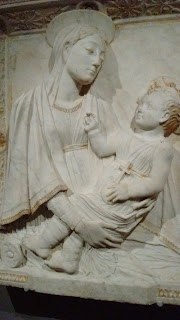 And this is one of the amazing early Christian Jonah sculptures in which he is either being swallowed or spat out - hard to tell. 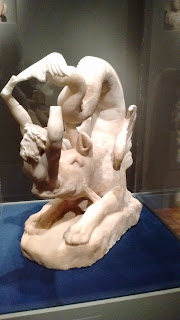 I wonder what happened to the old church these came from 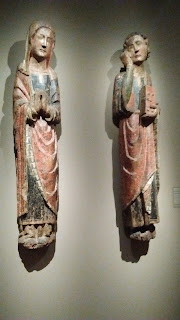 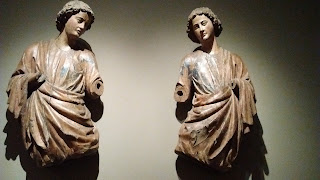 To be continued.
Posted by Alenka at 5:34 PM