Back in April, I did another road trip with sister-in-law, north from Florida. On the first day, after passing some typically Floridian signs, 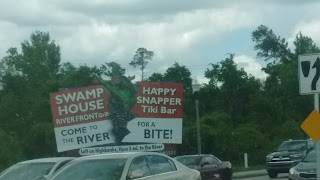 we found an idyllic place for a picnic. Funny how you can sometimes drive for miles without finding so much as a layby and sometimes you get lucky. 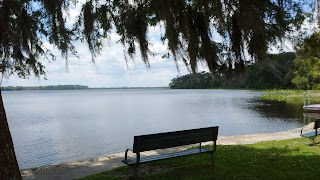 This was called Lake Dias. Though these days lakes aren't called lakes any more but Fish Management Areas. 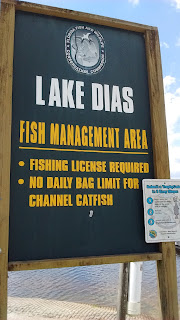 There were the usual warning signs about anything and everything. 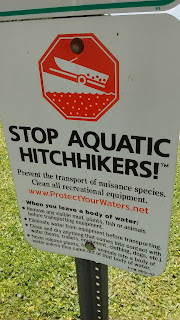 And instructions for the fishermen. (Something about grandmothers and sucking eggs springs to mind) 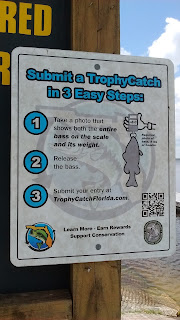 There were a few trucks and boat trailers in the car park and some romantic, trailing Spanish Moss, so typical of the southern states. 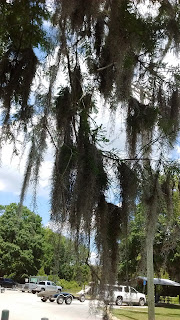 Then on to the town of Fernandina Beach, which had plenty of character. 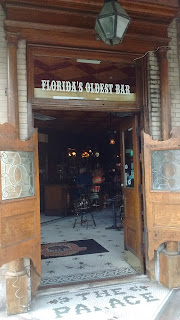 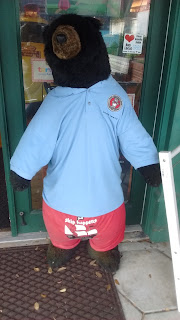 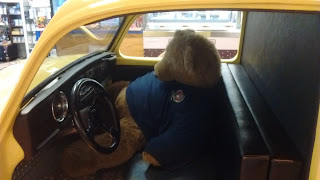 Might be safer sticking to more traditional transport modes 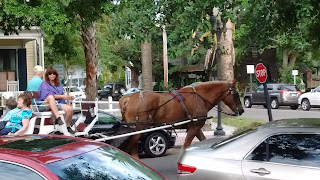 Early next morning at the harbour, another fishing idyll, 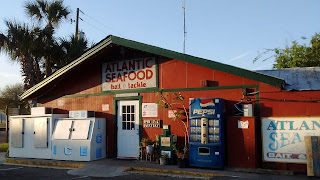 a pelican, tired of waiting for someone else's catch, took off spectacularly.. 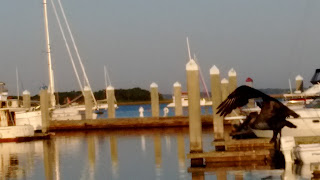 And flapped away across the water 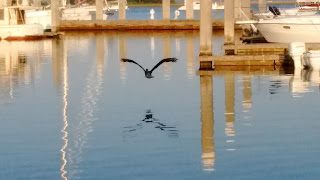 And we were off on the road again too.