Road Trip: Hang on to Your Phone

Our next overnight stop was Wilmington, North Carolina, another place with a chequered history - blockade running in the Civil War for example - and some beautiful old houses.  From our hotel window we could see a battleship from a more recent conflict. 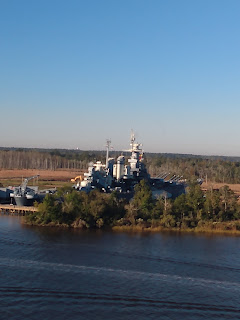 And something more modern, looking a little lonely. 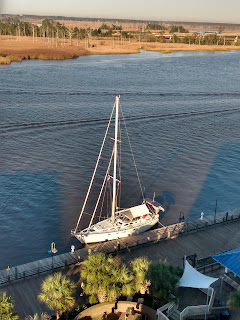 As always we wished we could have stayed longer to explore.

Further south on the road to Charleston we drove the Sweetgrass Highway, dotted with stalls selling intricately hand-woven baskets. The stalls apparently run in families - one weaver we spoke to said she was the last of hers to be interested. The young generation just couldn't be bothered, she sighed. The baskets were eye-wateringly expensive but exquisite. 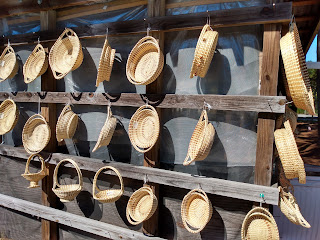 Sorry to say we by-passed Charleston (with its beautiful architecture but also its bustle and crowds)  this time, though you can take a look back to  this previous post from an earlier visit, which has plenty of photos.

Then fate took a turn. As we happily bowled along, sister-in-law's phone somehow found its way down a narrow slit in the state-of-the-art console of her state-of-the-art SUV and remained firmly stuck. A minor disaster, relatively speaking but we realised it was beyond our powers to sort it out.

We did hope to see something of Savannah - city of cemeteries and Spanish Moss and yet more history but the hotel which had promised us the historic district turned out to be on the historic riverfront,  which wasn't quite the same thing. Plus there were roadworks and building works all around. Once we'd worked out how to get into the hotel, we got a warm welcome. 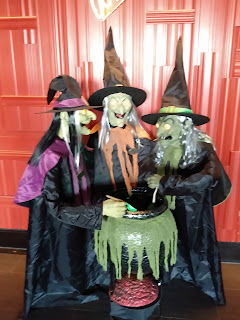 Various hotel personnel tried their hands at extricating the phone, to no avail. This chap was no help at all. 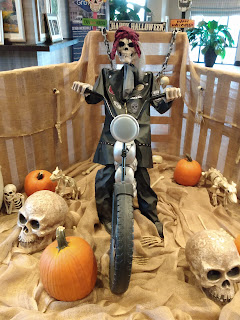 So it was back to the car and the roadworks and a hunt for the nearest appropriate car dealer, where the mechanics did their best but again without success. "Come back tomorrow when our really great mechanic will be there," they said, comfortingly.  It was getting late and the walk to all the charming restaurants on the historic waterfront,  once we'd got lost, climbing up and down all sorts of steep hills to dodge the roadworks and building works, proved longer and far less salubrious than the hotel concierge had promised.  So there was nothing for it but to throw in the towel and head back to the hotel bar, where there were meagre pickings but at least it was food. And the bar was on the roof and had a lovely view. in the distance, of the real historic district. 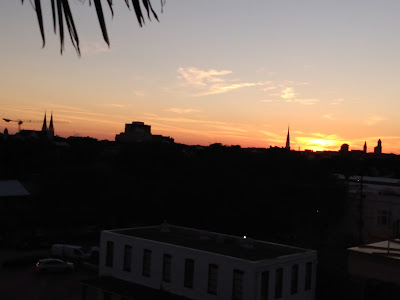 In the morning we were late setting out - having forgotten that sister-in-law's alarm clock and her incarcerated phone were one and the same. The alarm presumably went off in the car, which wasn't near enough to wake us up. The mist rising over the Savannah River was lovely though. 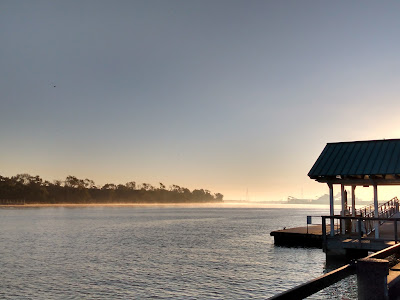 At the car dealer's, the ace mechanic rolled up his sleeves.  After an hour or so of chewing our nails in the waiting room, the receptionist appeared triumphantly waving the phone but said it would be another hour or so while the ace mechanic put the car back together again. As I said to sister-in-law, it's always the things you don't expect that go wrong.
to be continued
Posted by Alenka at 8:26 PM