When I first came to live in America, I thought I could never be really at home in a country that called the World Cup the “Men’s World Soccer Championship”.  At least our local paper did, in a tiny segment at the bottom of the sports page.
Back during the 2010 World Cup, hubby and I were in our nearest metropolis, Buffalo, when England were playing.  We finally located a bar that was actually showing the match instead of wall-to-wall baseball.   The first snag was that England were playing Germany. The second snag was that England lost 4-1. The third was that the bar was full of German tourists taking time off from exploring Niagara Falls, who ended up coming up to me and saying,  “Ve are so sorry.”  But there wasn’t a local American in the place.
Well that was then and now is now. Things are different. Or so the media would have you believe. I’ve read all about how America is finally embracing the Beautiful Game, especially after the  valiant performance by Team USA in Brazil,  with sentimental TV trailers dwelling lyrically on the American team’s varied social backgrounds and the fact that they epitomised  “300 million Americans.” I saw thousands of American fans gathered in New York City and Chicago, got up as Uncle Sam and cheering  them on.    But that’s cosmopolitan New York and Chicago. It’s not around here.
I was in the hairdresser’s before Team USA’s last match and I asked her if they’d be showing it. I even said “game” in the American way so she’d understand me.  “Is that today?” she asked, puzzled.  Then she twigged,   “The World Cup?  Wait a minute.  Isn’t there some guy who keeps biting people?”
Having spent a couple of days at the start of the World Cup in England and seen England flags everywhere, it was a culture shock to come back to western New York and find life going as if events a few thousand miles to the south might as well not be happening.  There were plenty of Stars and Stripes flags in Tops supermarket but then I realised they were simply gearing up for the Fourth of July.
The majority of Americans still, quite misguidedly, think of football, no, wait,  soccer,  as a dull pastime with few goals, primarily suited to women, small children and less-than-manly men.  Most of the American lads  I know wouldn’t be seen dead playing soccer much past the day their  voices break.
International matches are a bit unfamiliar too.  In their traditional sports, American teams mostly just play each other and the Canadians. I suspect the novelty of Brazil will soon wear off, especially as Team USA lost.

The conservative columnist Ann Coulter got some publicity when she penned a tirade  entitled, “America’s favorite national pastime: hating soccer”, remarking, “Everyone just runs up and down the field and every once in a while a ball  accidentally goes in”.   I might retort, “What about American football, where the players mostly just stand around waiting for the TV commercials and every once in a while run at each other like maddened bulls?”  but most Americans wouldn’t get it.
Ms Coulter also implied that the whole concept of soccer was somehow “un-American”, it being mainly popular with recent immigrants,   “I promise you, no American whose great-grandfather was born here is watching soccer”.
That was an insult to hubby,  whose ancestor fought in the American Revolution and who was sitting right by me, yelling in frustration as we watched Team USA’s last stand.  But true, he doesn’t make a habit of it.
They have been showing  the World Cup matches here but the commentators are mostly British – with the occasional Mexican, so we can get to hear him scream,   “Goooooooooooooooal!”
It’s going to take a lot to wean middle America away from its comfort zone of American football, baseball, basketball and ice hockey. Plus, America already has plenty of religious fervour  of the more conventional sort without the Beautiful Game to complicate things.
To prove my point, I’ve just switched on my TV and looked at the programme guide. And what does the sports channel say?  “World Soccer Championship”, that’s what. 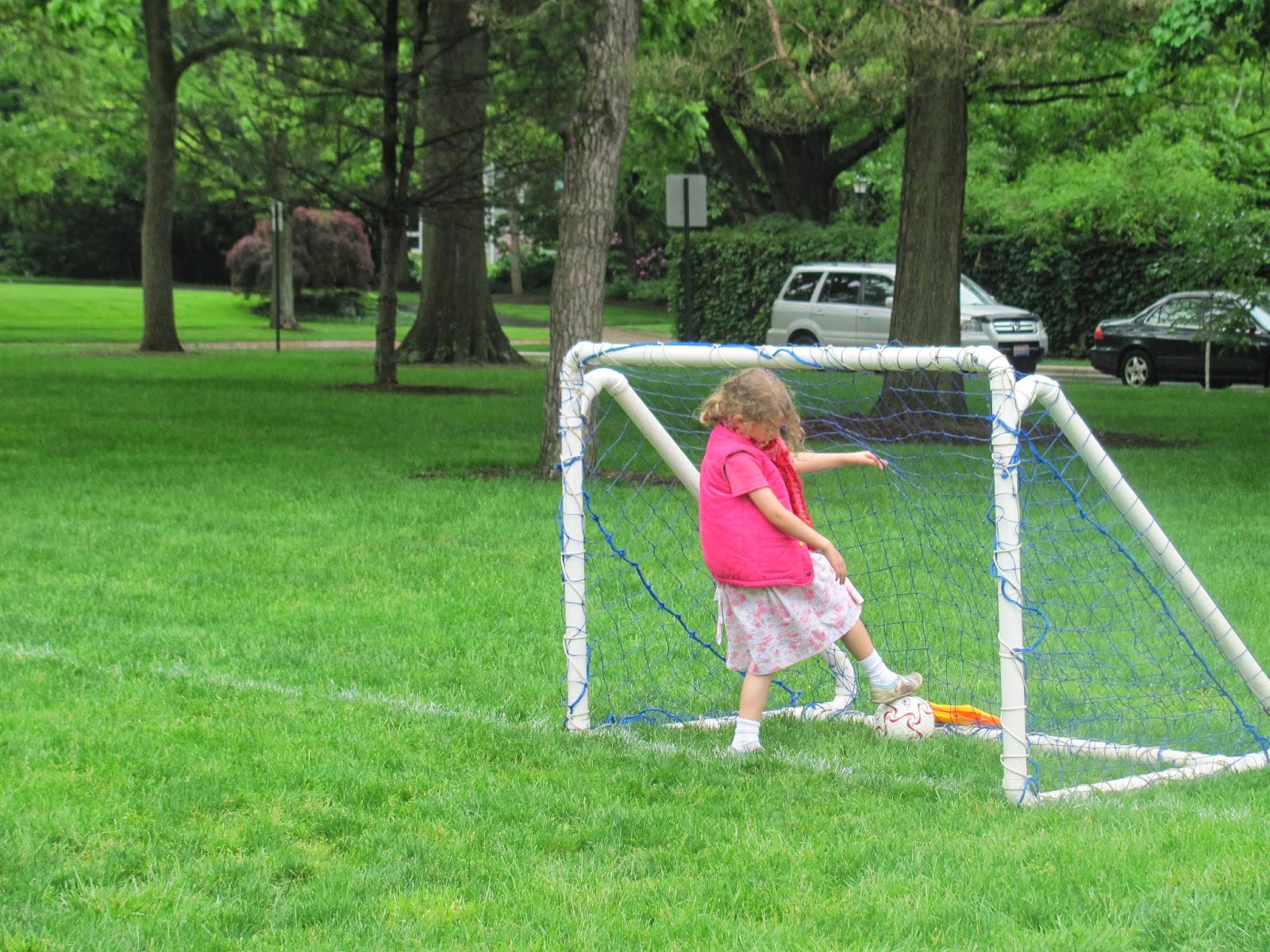