The Other New York 5: Street Scenes

On the way to Washington Square, these houses could be in Chelsea. Chelsea, London, I mean. Confusingly, New York has a Chelsea. And a Soho. Or rather SoHo, which these days is posher than ours and I'm told stands for South of Houston. That's a bit confusing, as I thought Houston was in Texas. Oh, OK, it's a street called Houston, pronounced HOWston. Incidentally there's also a place called DUMBO - Down Under the Manhattan Bridge Overpass. 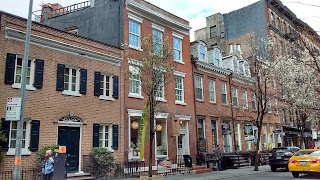 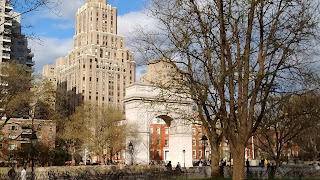 Though Washington Square isn't a patch on Hyde Park. Having said that, there's always Central Park, on which more later.  But if you're not near it, you're out of luck where parks are concerned. These trees must be paid to bloom on time. 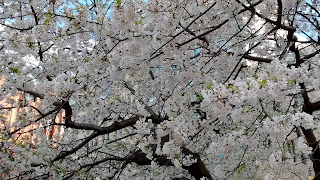 Through the Arch to skyscrapers beyond and behind it some of the Big Apple's more modestly priced housing. 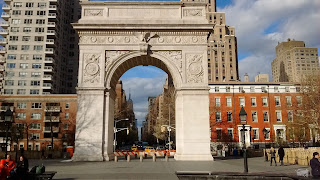 Now here are more of those flippin' fire escapes, They're everywhere! 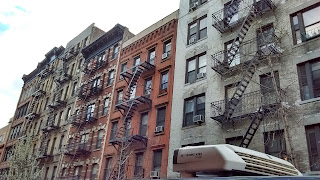 rather ruining the facades. 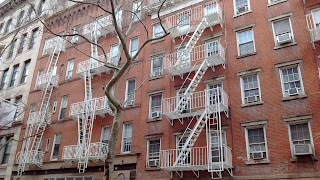 Could this be Portobello Road? 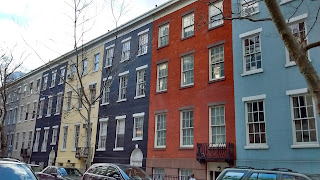 How much you got?

to be continued
Posted by Alenka at 6:34 PM