The Other New York Part 1

The blog has returned from a cold, rainy weekend visit to New York City - about as far removed from western New York (300 miles and many more years) as it could possibly be and still live in the same state. 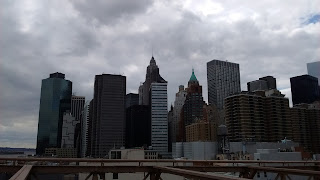 It does make me nostalgic for London, though. The Subway has many similarities to the dear old Tube, though the carriages are higher with hard seats, the platforms more open and haphazard, the stations grim and utilitarian but smell a little the same. It's a great help not having to "touch out" though - you don't have to burrow for your Oyster at the end of the journey as well as the beginning.  There are fewer ads but Americans are more creative with their signs, in this case, "Don't Be a Pole Hog" and "Crimping and Primping? This is the Subway not a Washroom." People seem very quick to give up their seats. 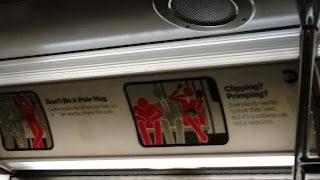 One of my favourite landmarks - Grand Central Station 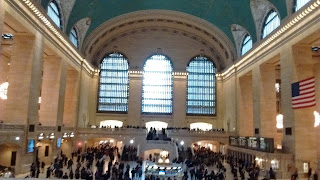 is chocca with tempting restaurants like the Oyster Bar 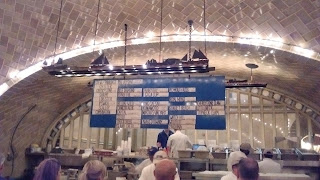 and there's the eye-watering food market, 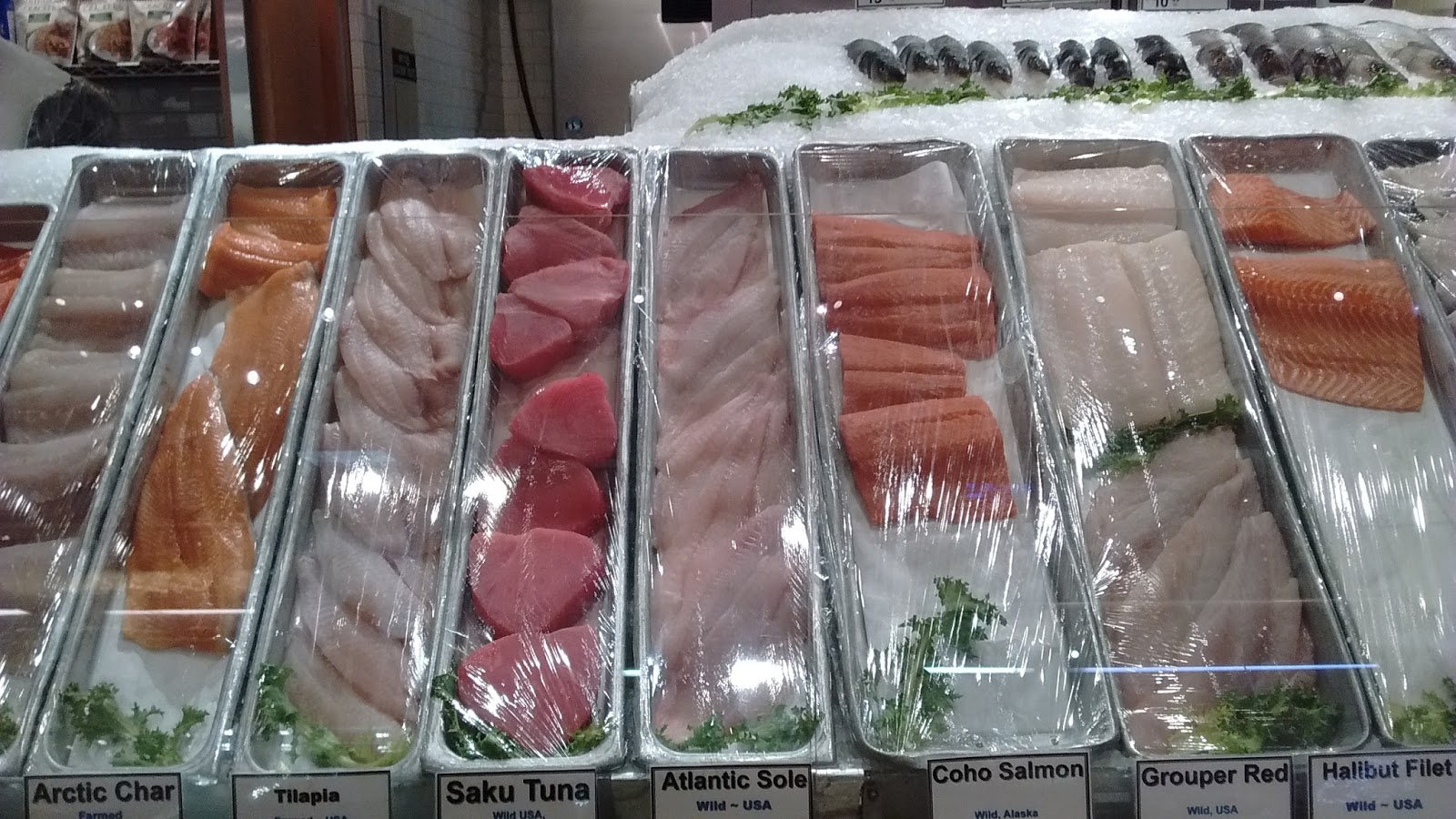 a sign, if there ever was one of how pampered and privileged New Yorkers are. 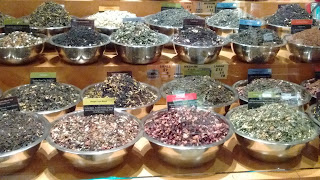 Our little and genuinely local farmers' market pales in comparison.  Incredibly, there are also still a few trains 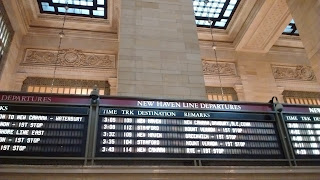 Though nothing compared to its heyday. But at least they haven't pulled it down.

to be continued.
Posted by Alenka at 4:28 PM