Sacket's Harbor in the morning and back for another look at the battlefield. 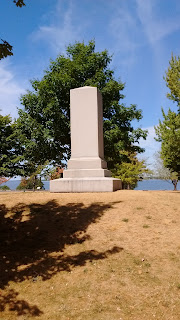 The Brits were replused. Twice. Huh. This was the old well. 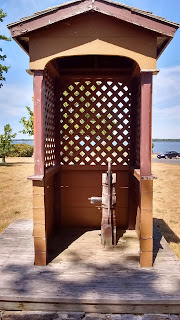 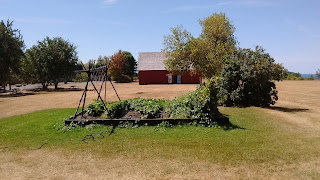 Nearby one of the old officers' houses 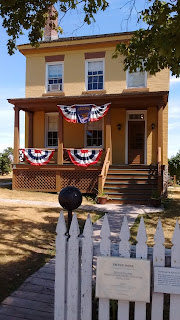 And one of the old officers' wives, who obviously hasn't been eating enough vegetables 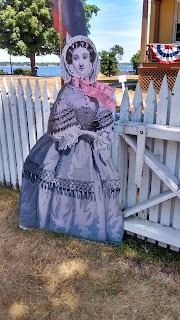 Here's Mr Sackett's house, a hospital during the War of 1812, complete with naval cannon. Somewhere along the line, the town lost one of his Ts. 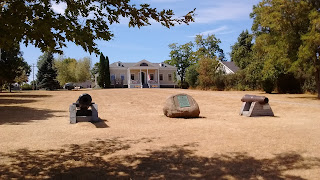 The former Union Hotel, a most harmonious stone building 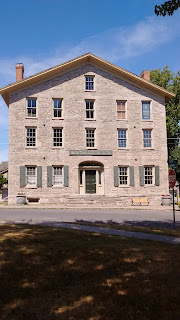 Those tables are a little de trop 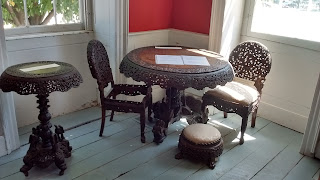 Wonder what happened to him? 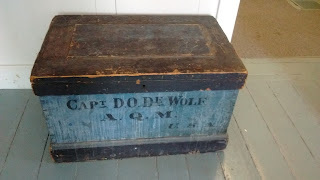 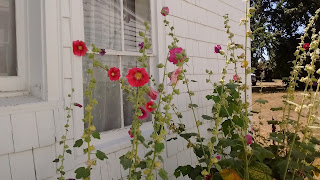 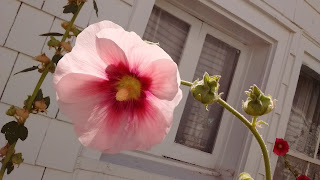 Locals have a sense of humour 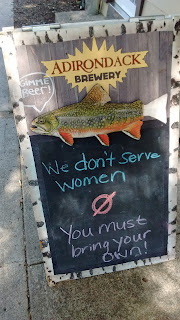 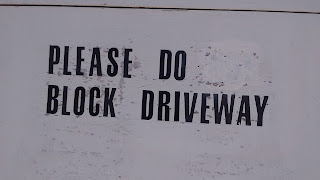 Ha Ha. But they never did find out who stole the T 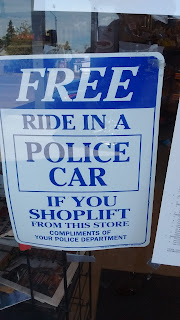 Nor have I ever found out what night crawlers are 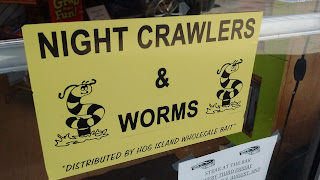 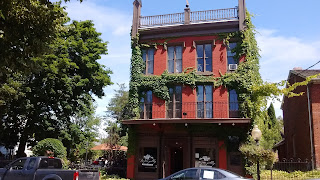 That's Sacket's Harbor. Just touristy enough to have a chocolate shop. And just un-touristy enough that you can find a parking space on Main Street in August. My sort of place.
Posted by Alenka at 6:36 AM