A Big Thank You

To all the kind people who've been asking me if I'm OK. Apparently the Buffalo Snowmageddon has hit the headlines in London, Prague and Ljubljana as well as the rest of the world.  I have to say, very sheepishly, that we have got off lightly. Only about six inches last night. 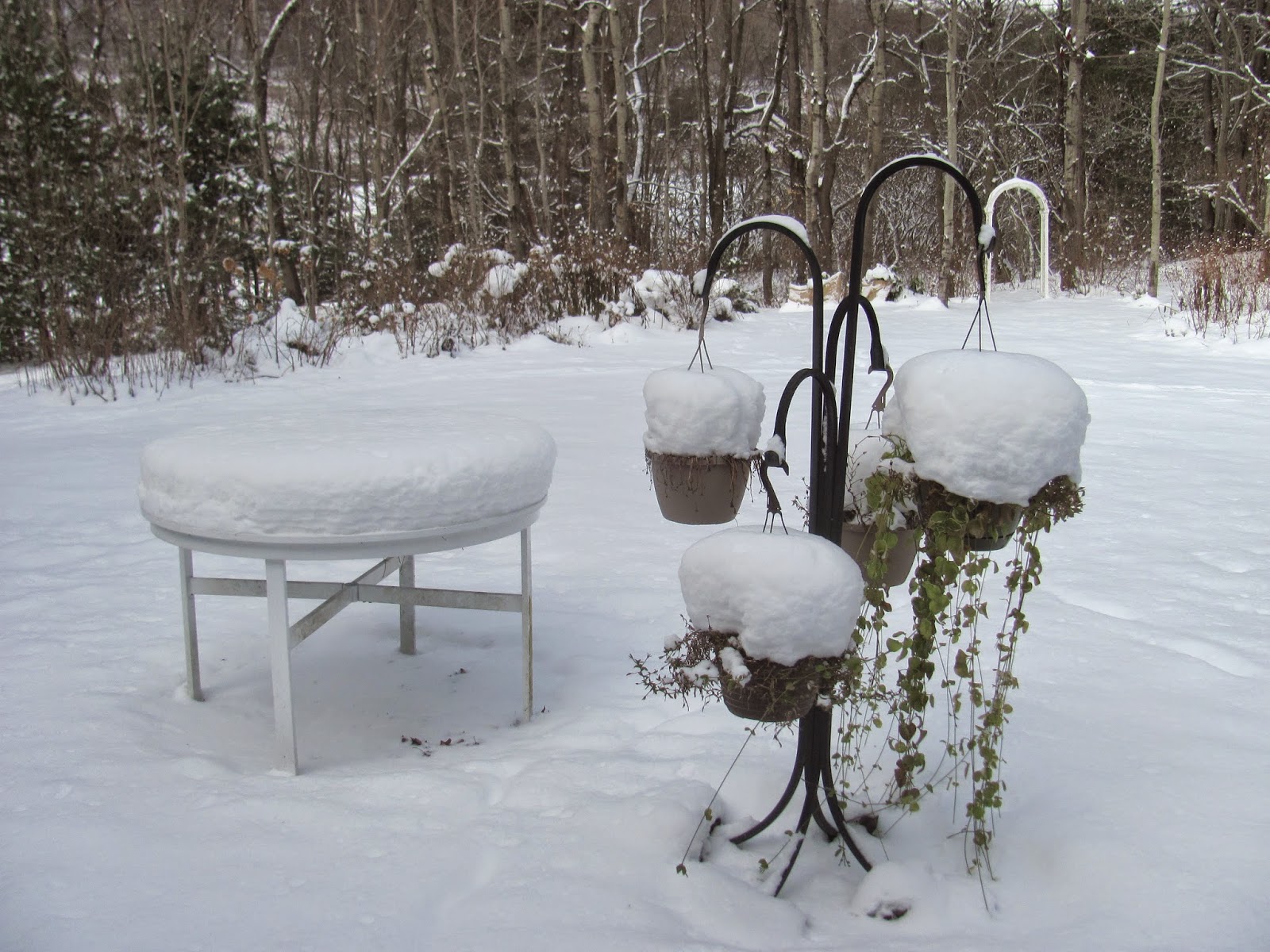 And that's probably about it for now. It's warming up for a few days - though that will spell trouble for the areas that got eight feet. Where's all that water going to go? The irony of it is that our local ski resort - the one place that could have done with it - didn't get a piece of the action.* They must have been cursing. Of course they could always get a helicopter with a giant scoop, hoover up the snow from the Buffalo Bills' stadium and dump it on Holiday Valley. Just a thought. *UPDATE I have since been corrected by intrepid friends who actually skied today. It appears they had a bit of snow after all!

He's all right too. 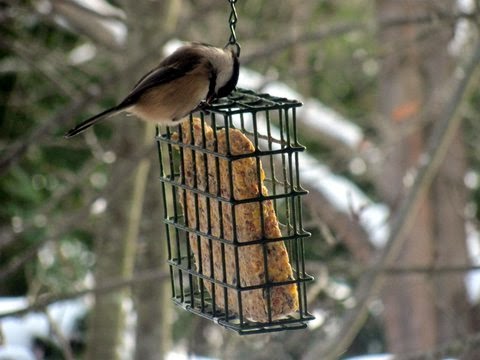 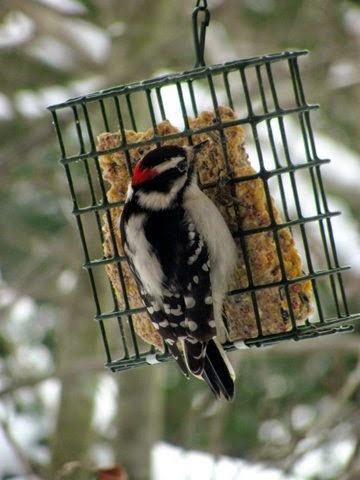