Where we ventured for some Christmas shopping, the roads are mostly clear. It was odd how there was hardly any snow until we reached the southern suburbs. Then, suddenly, there it was. 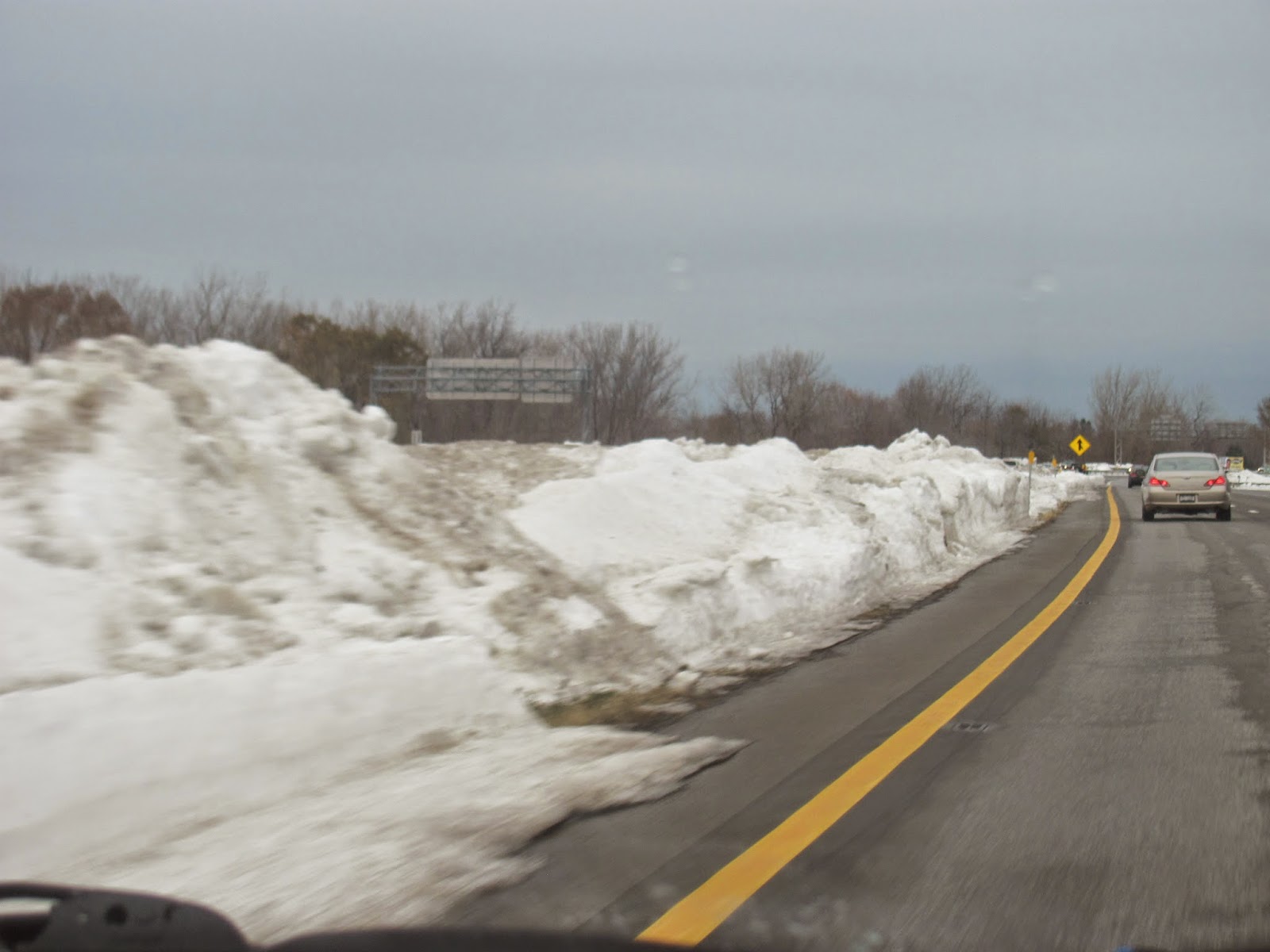 At City Hall, what looks like an operations centre was winding down 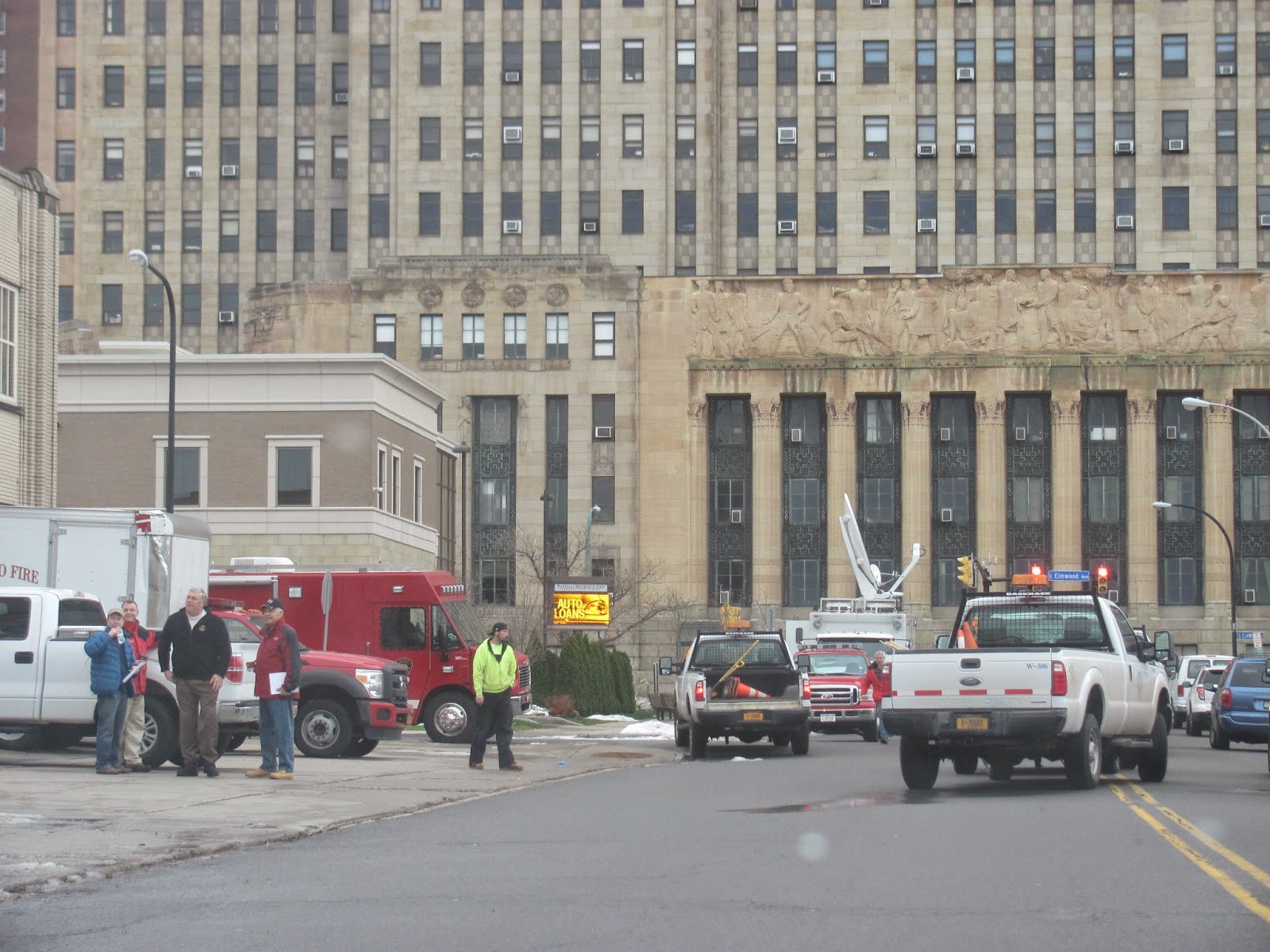 Though the TV crews were still hopeful .. 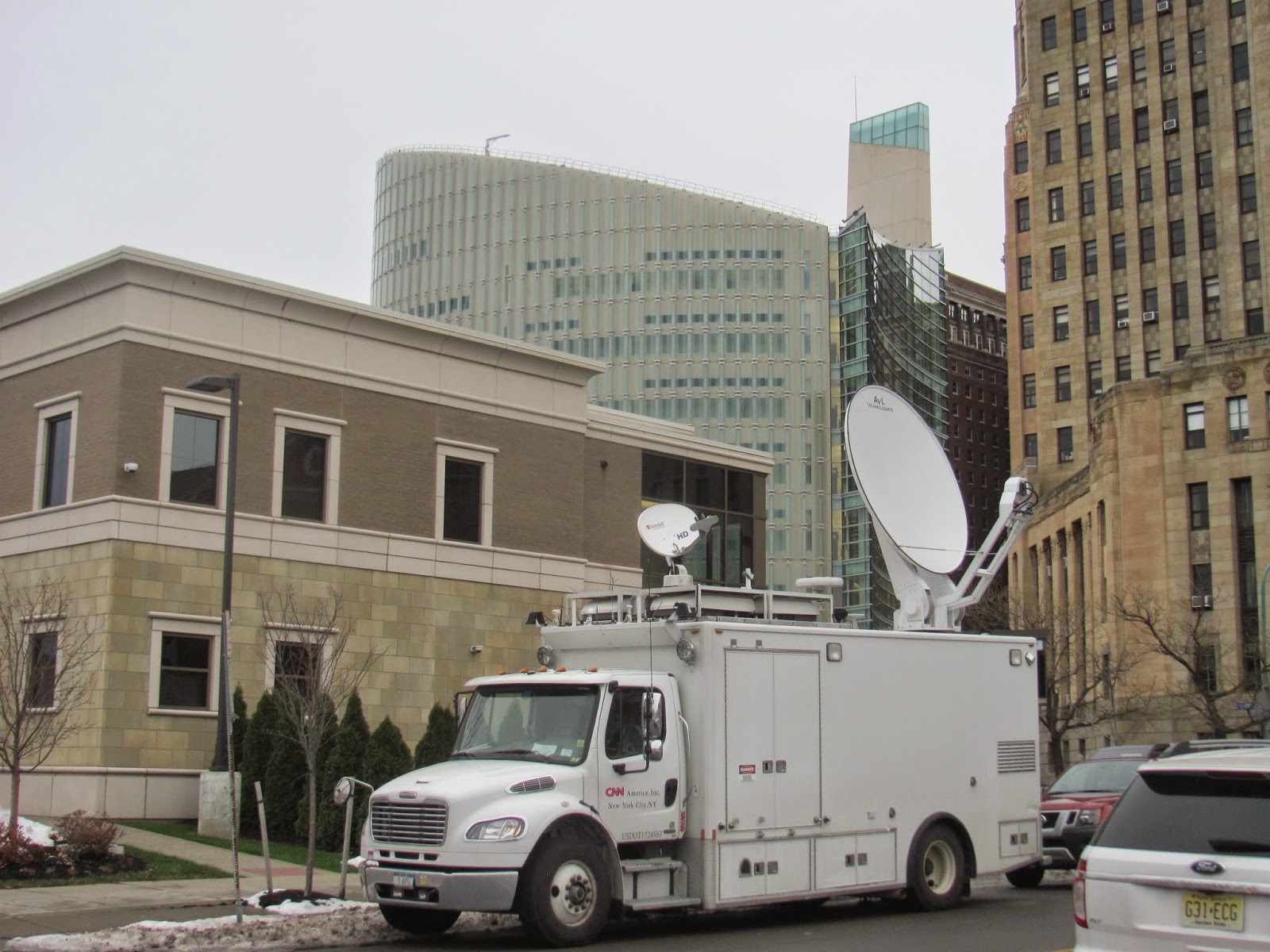 (I sympathise but let's hope they'll be disappointed) 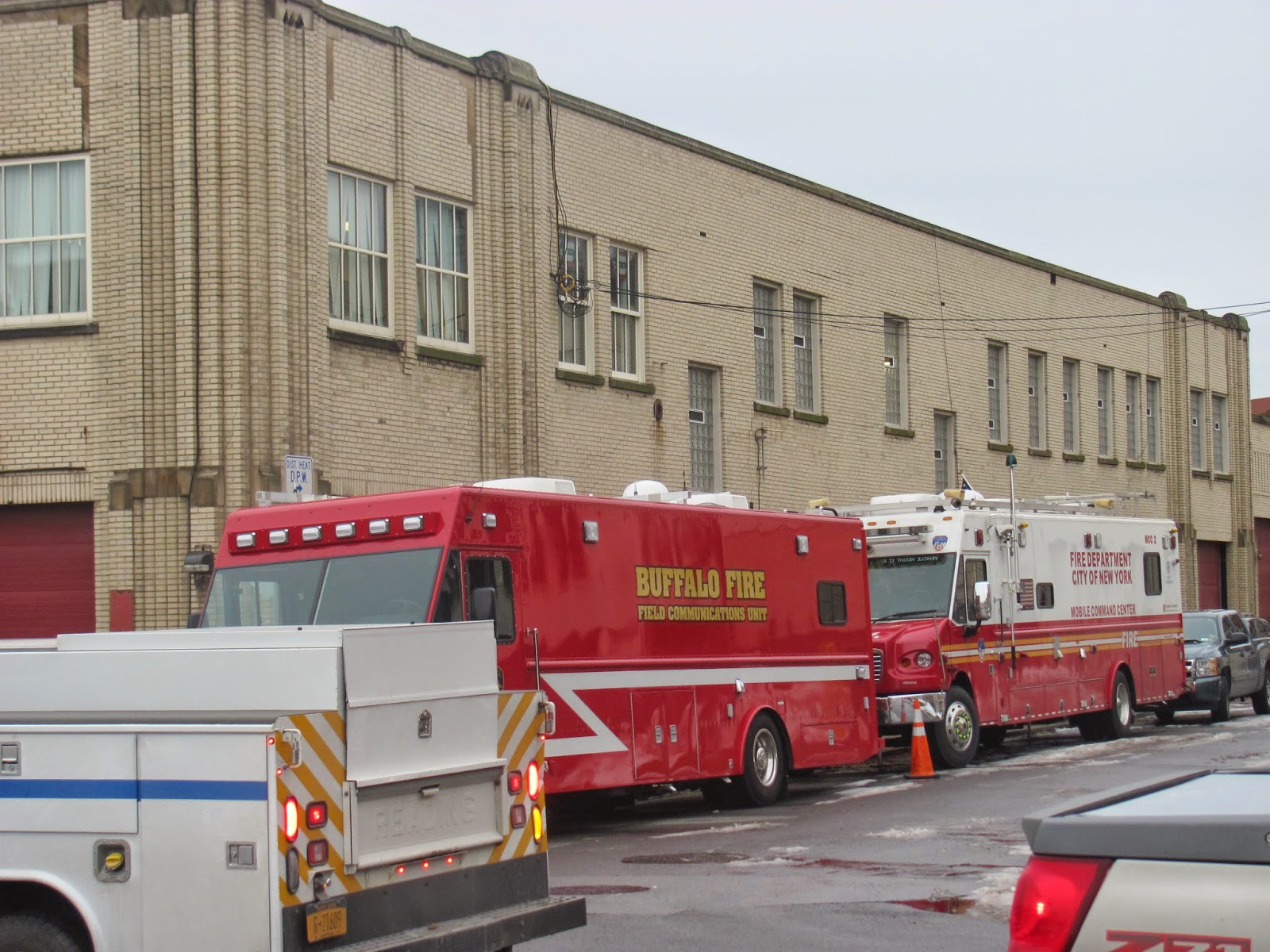 In places, mopping up was still going on 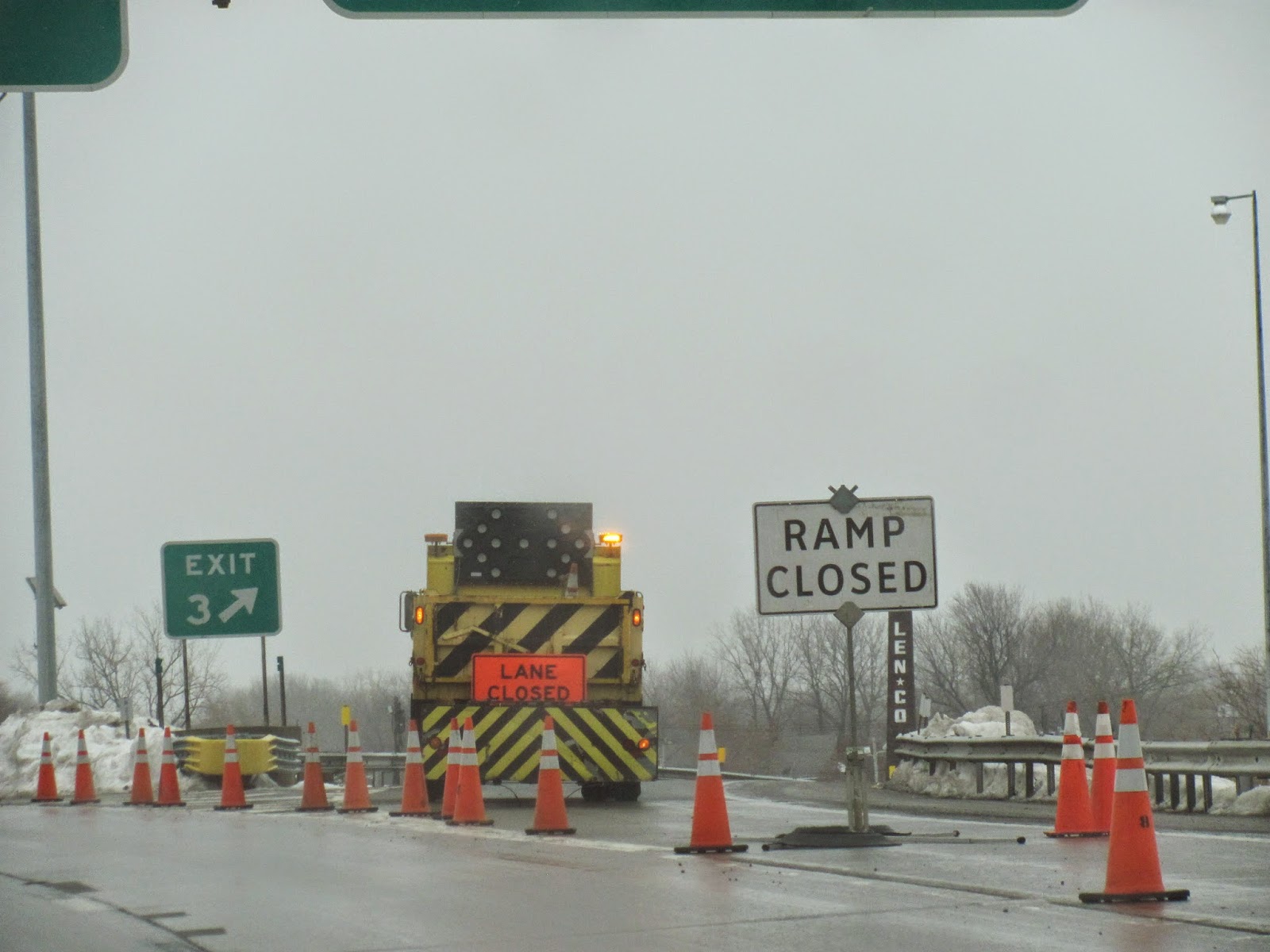 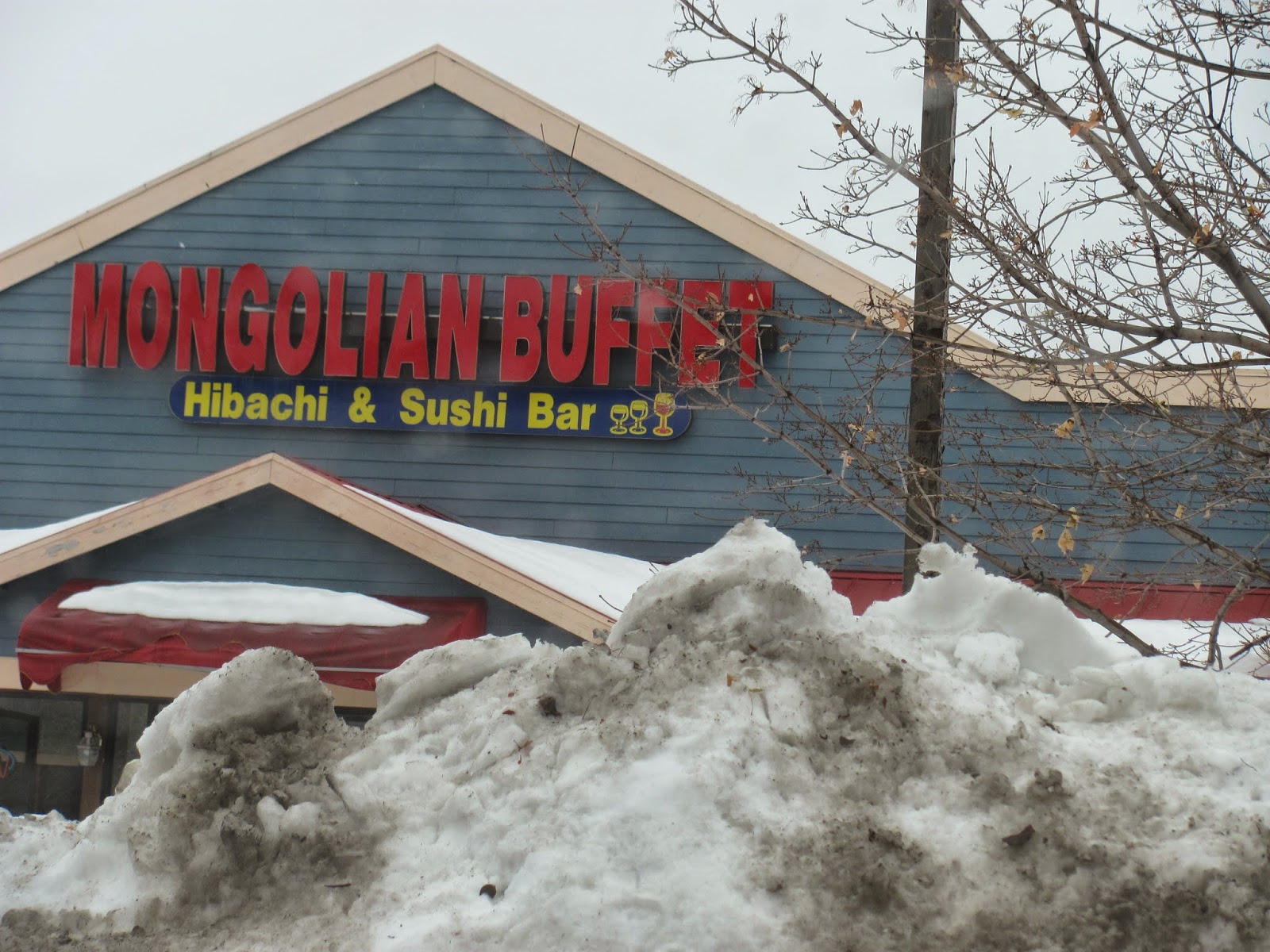 Though getting to them might be an obstacle course 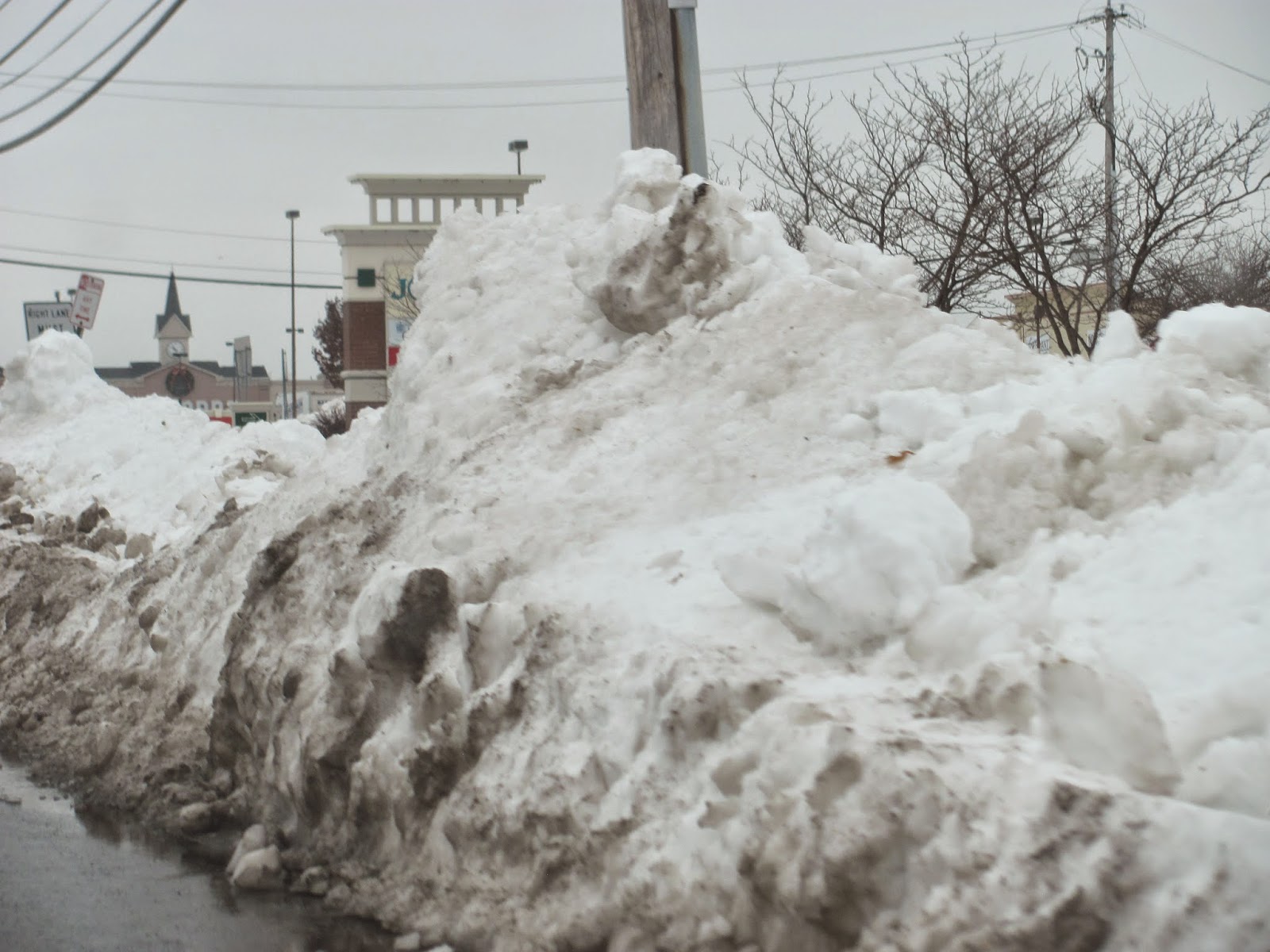 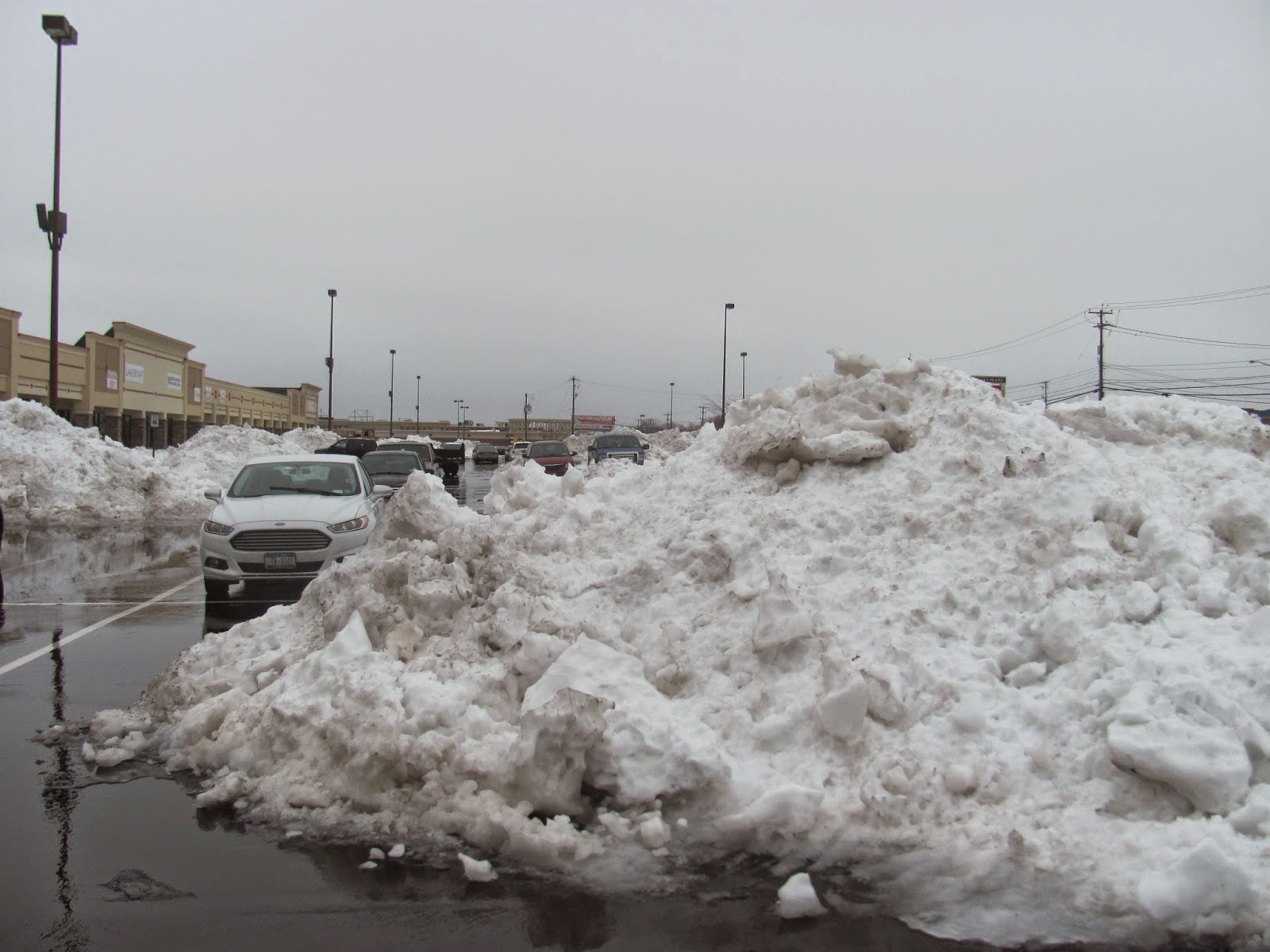 Though the piles were being efficiently despatched 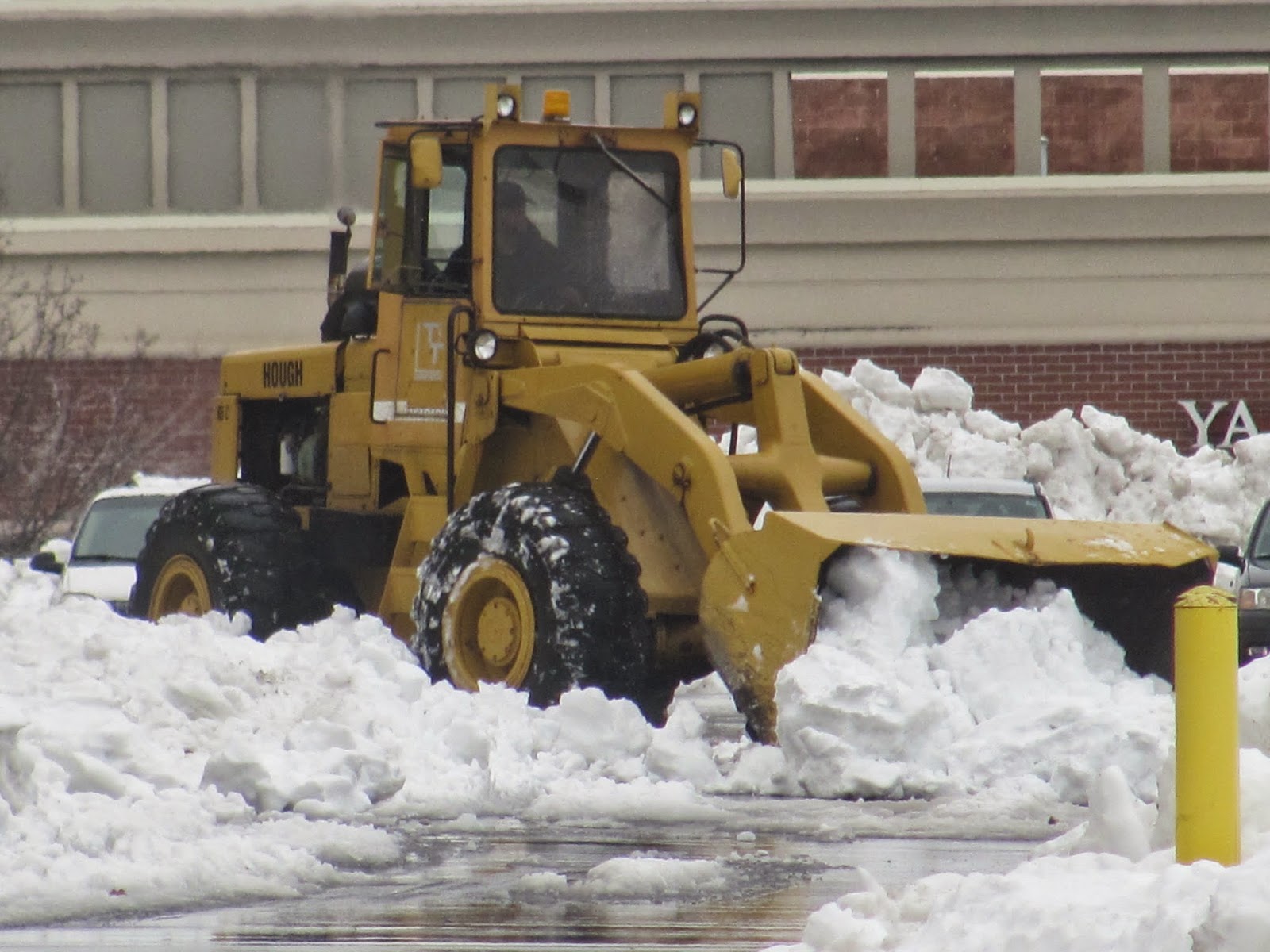 And looked quite orderly 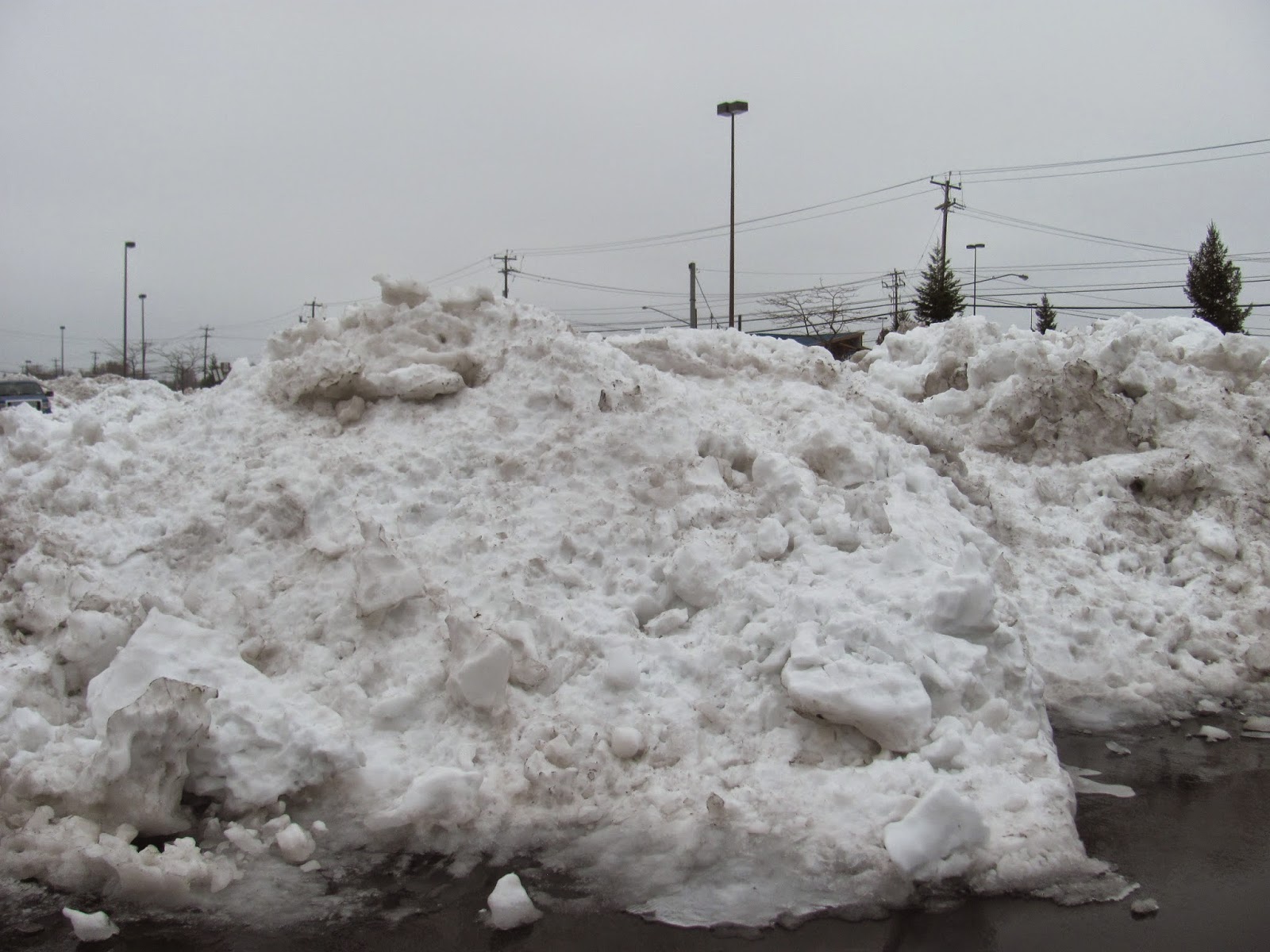 If a little grubby 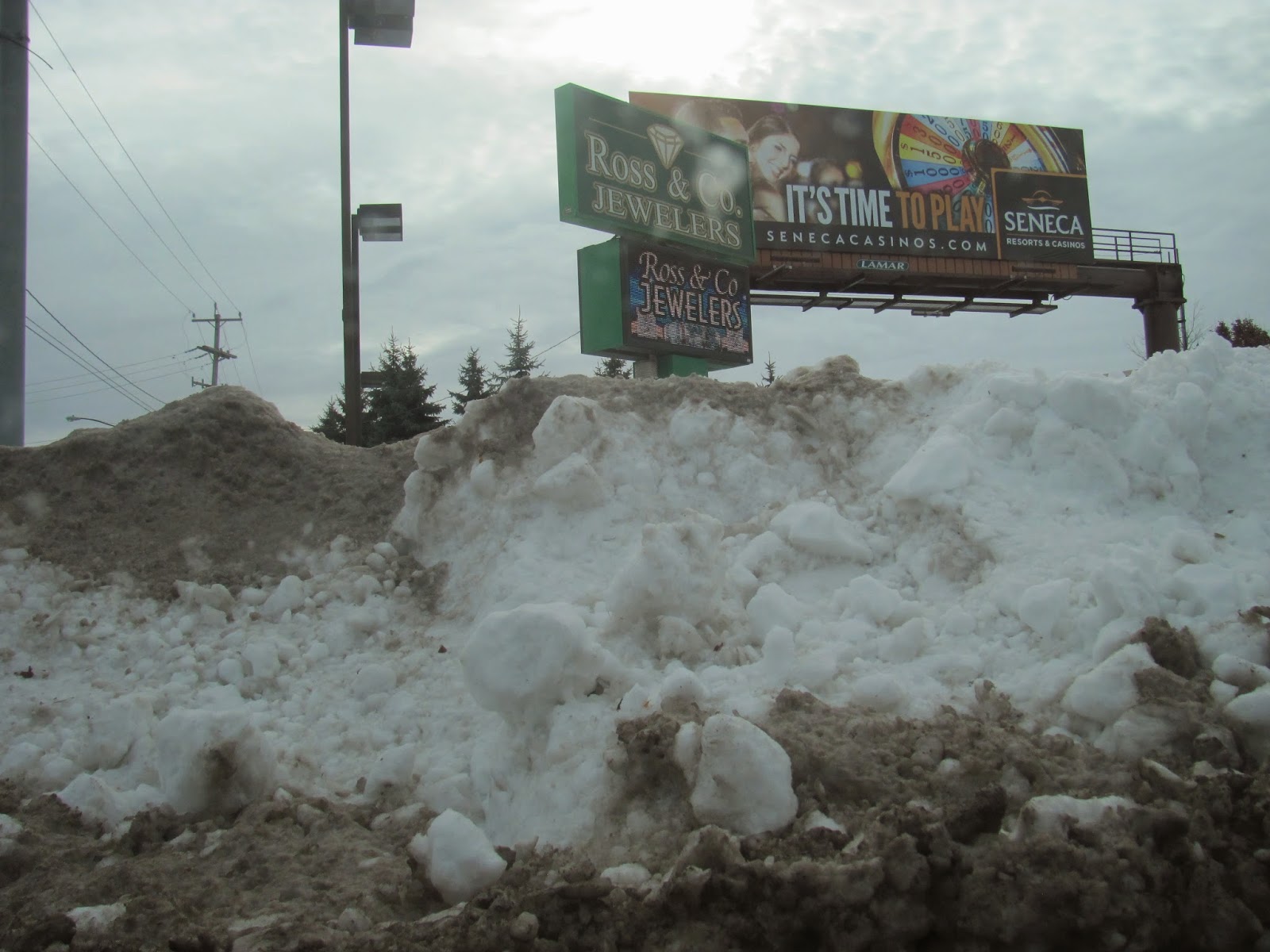 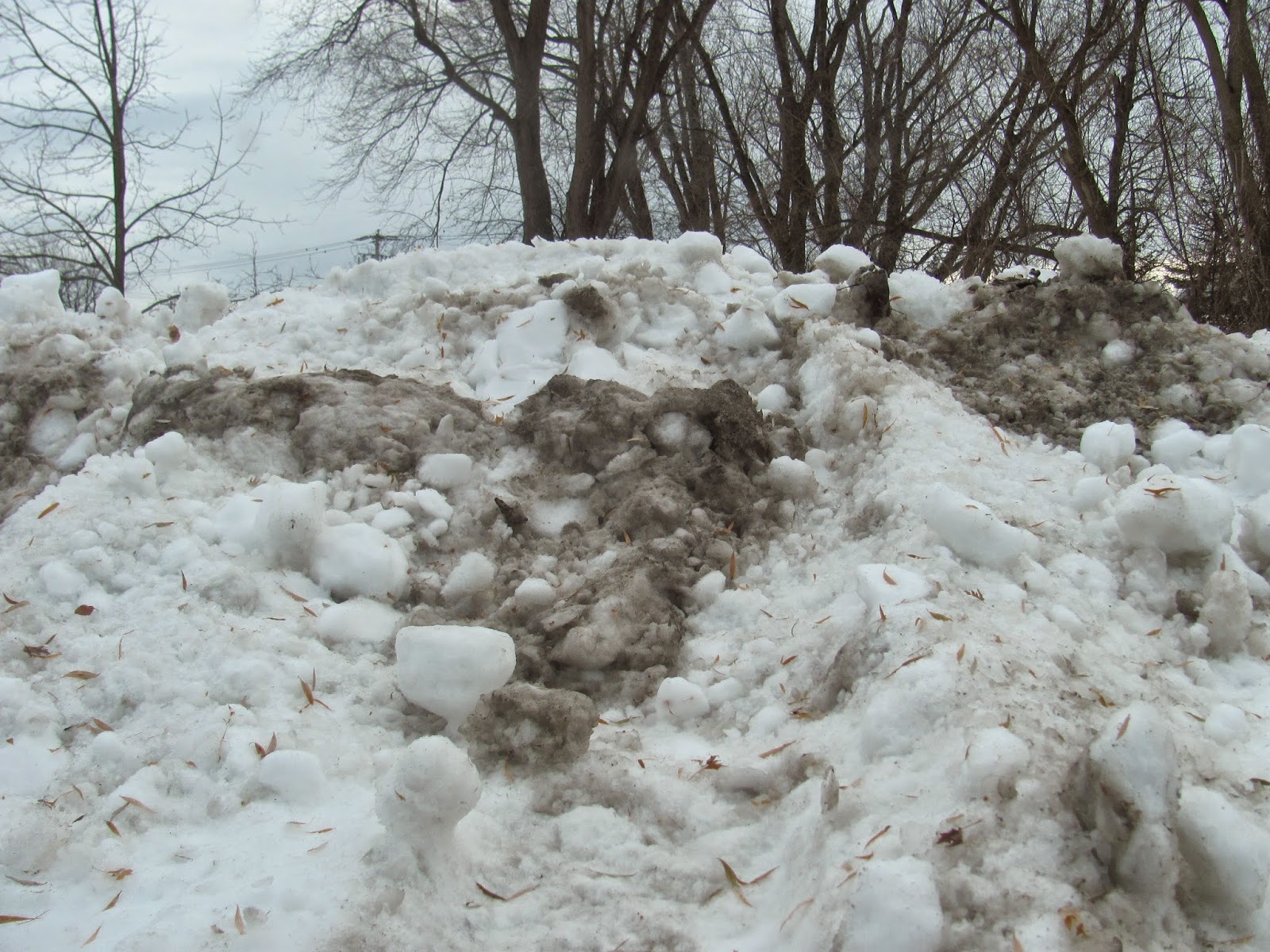 And in Starbucks, life went on. 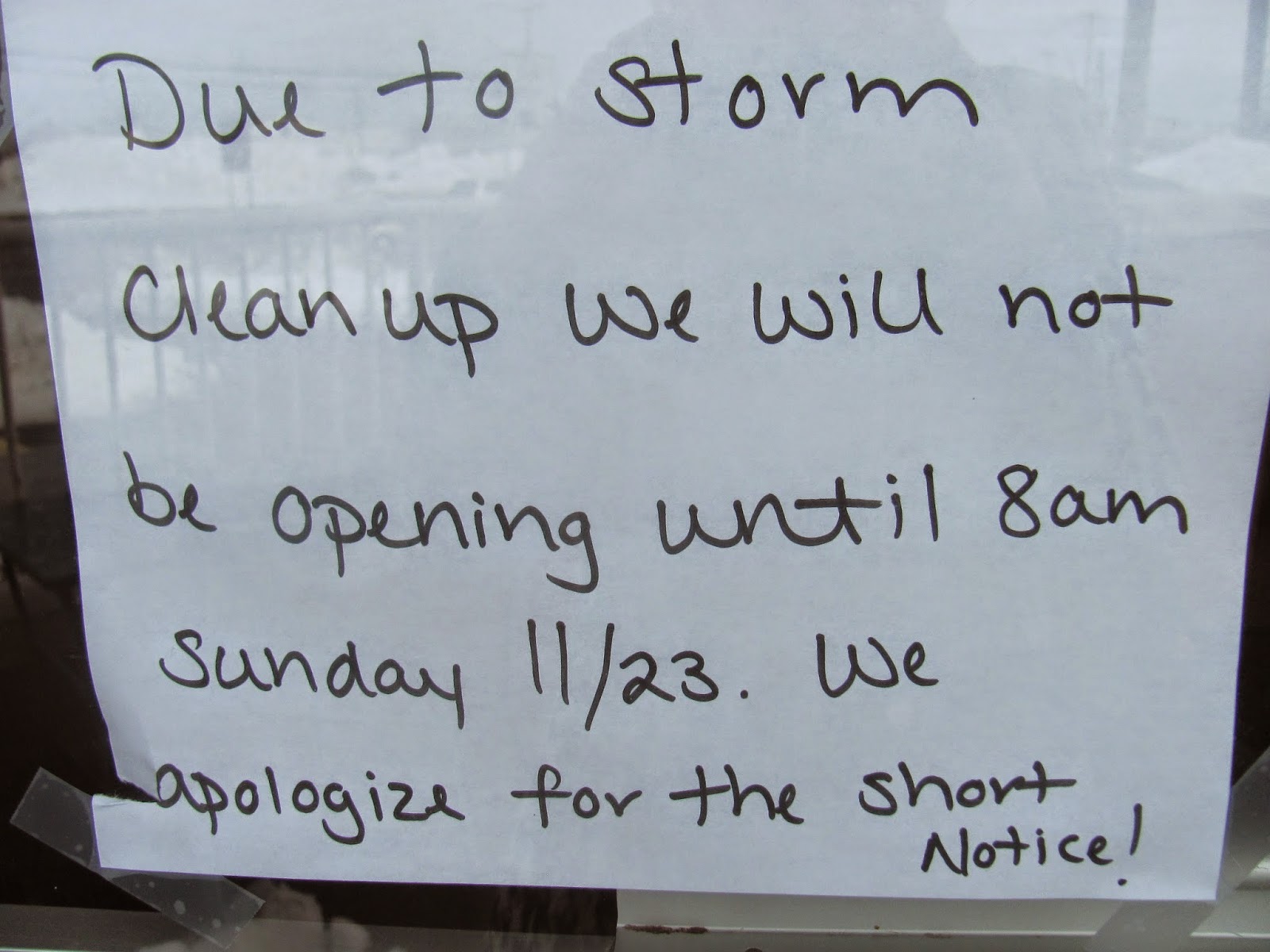