Rural Pennsylvania on an early spring day. Getting lost along country lanes. 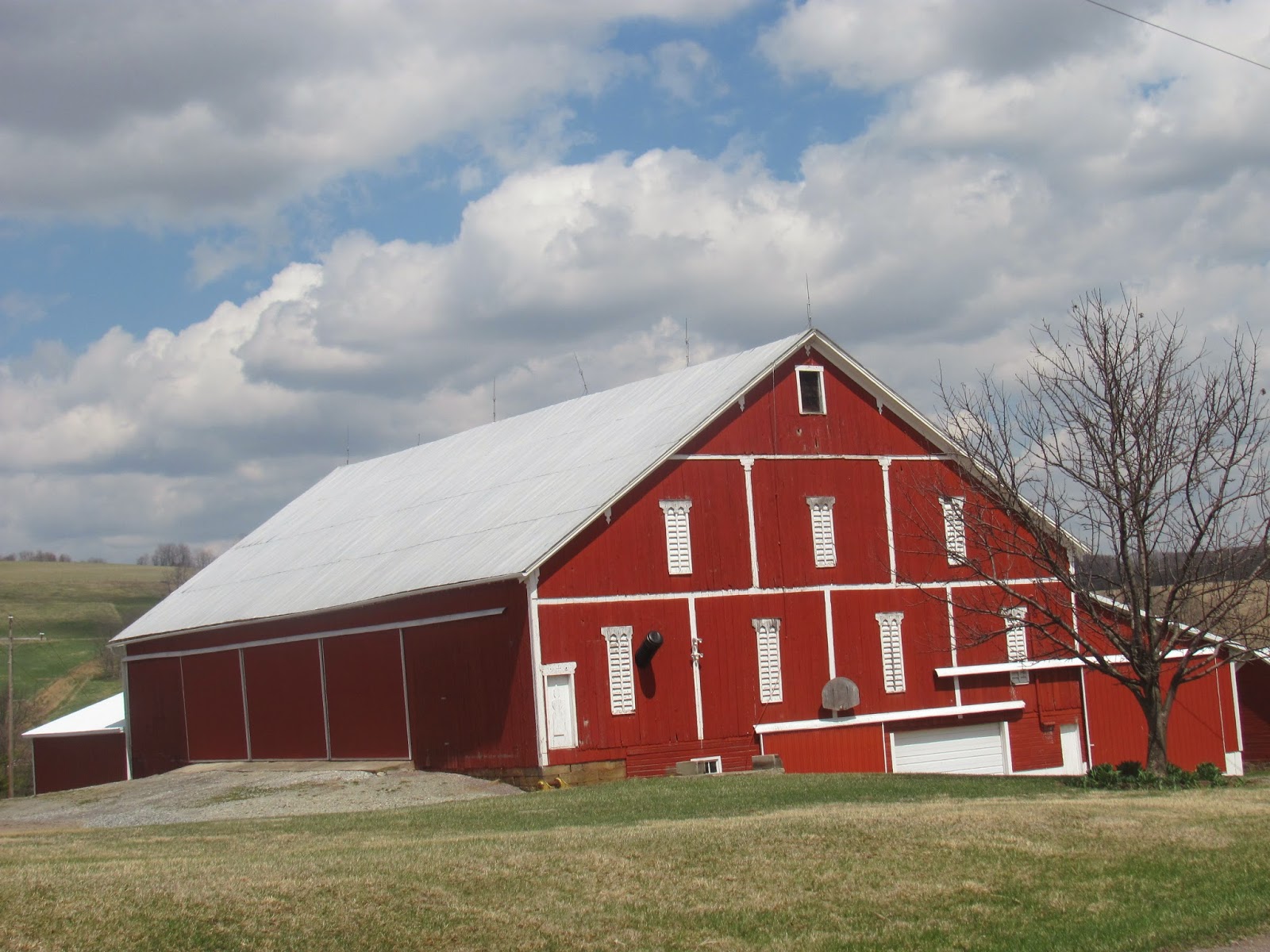 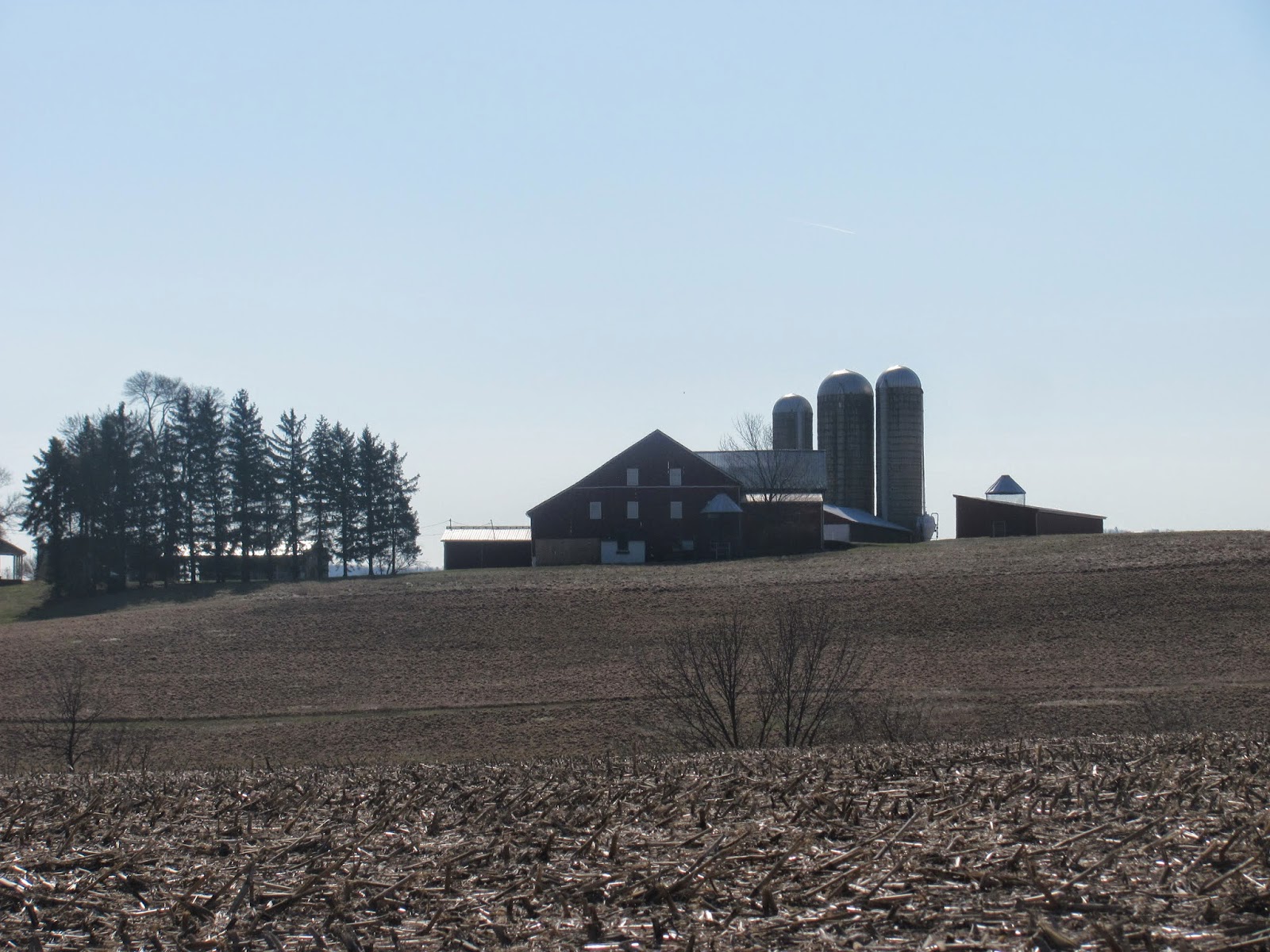 And the locals enjoying the sunshine. 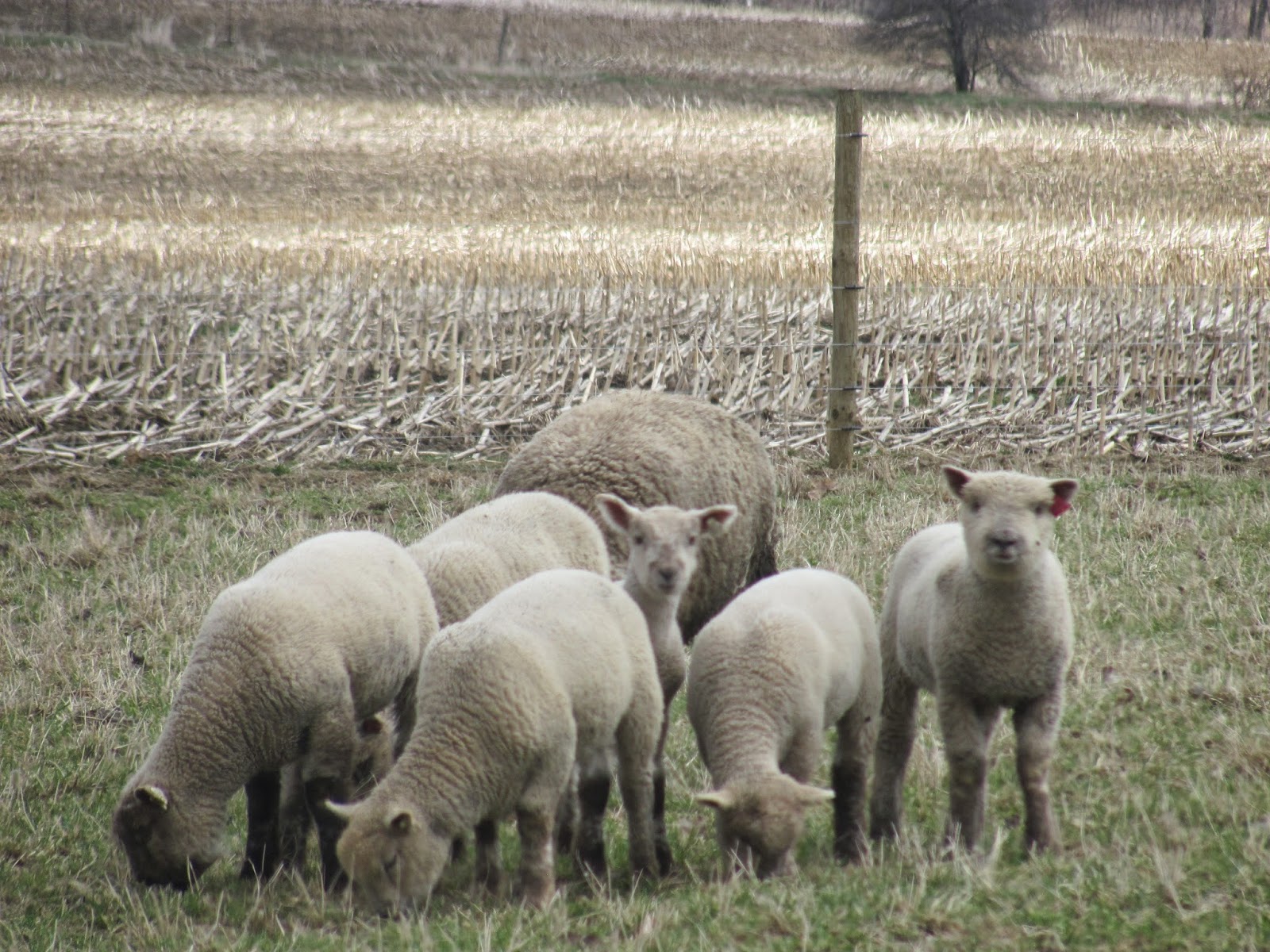 It could have been Yorkshire. 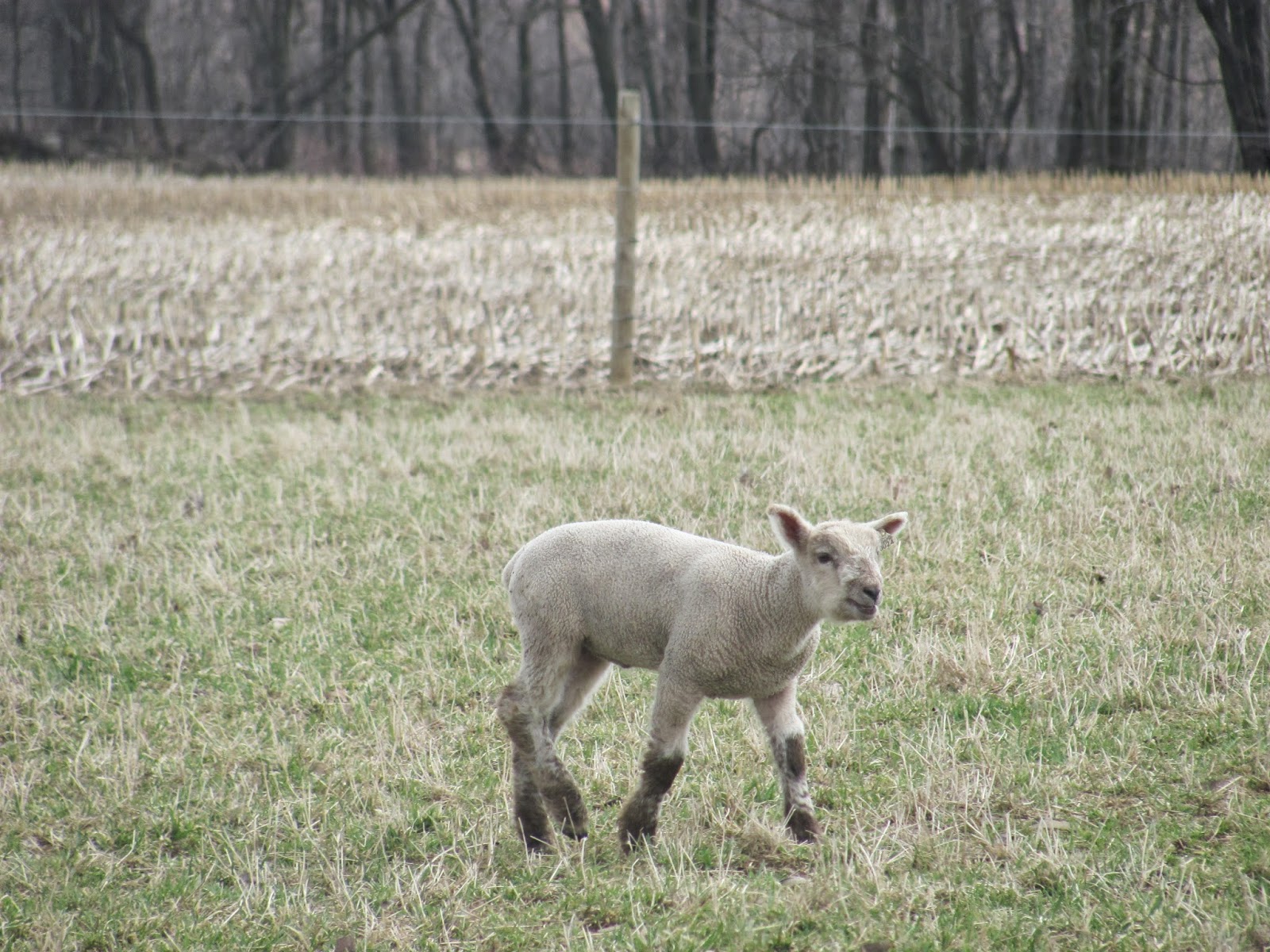 Except the sheep looked different. 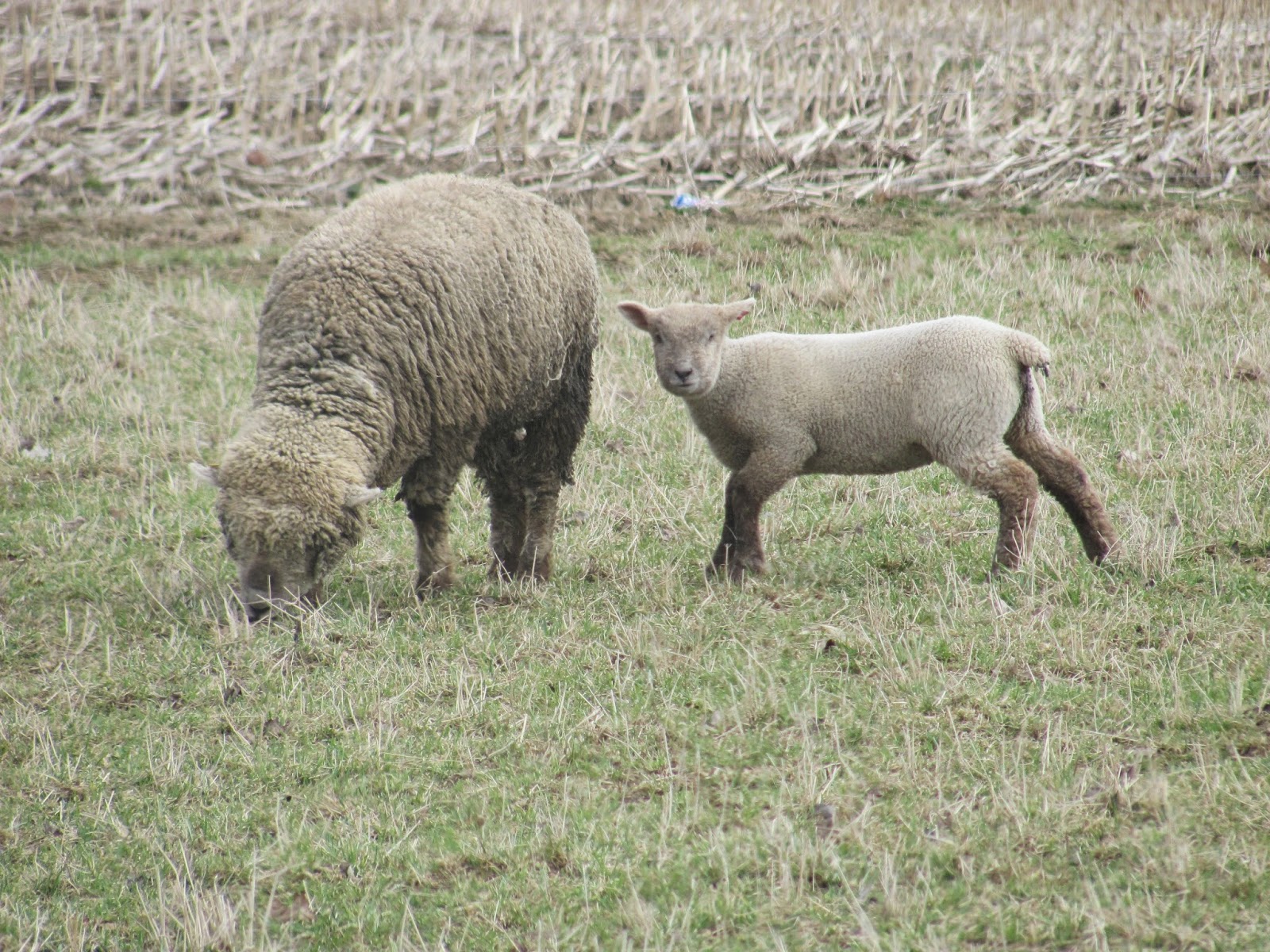 Though some of the houses were very English. 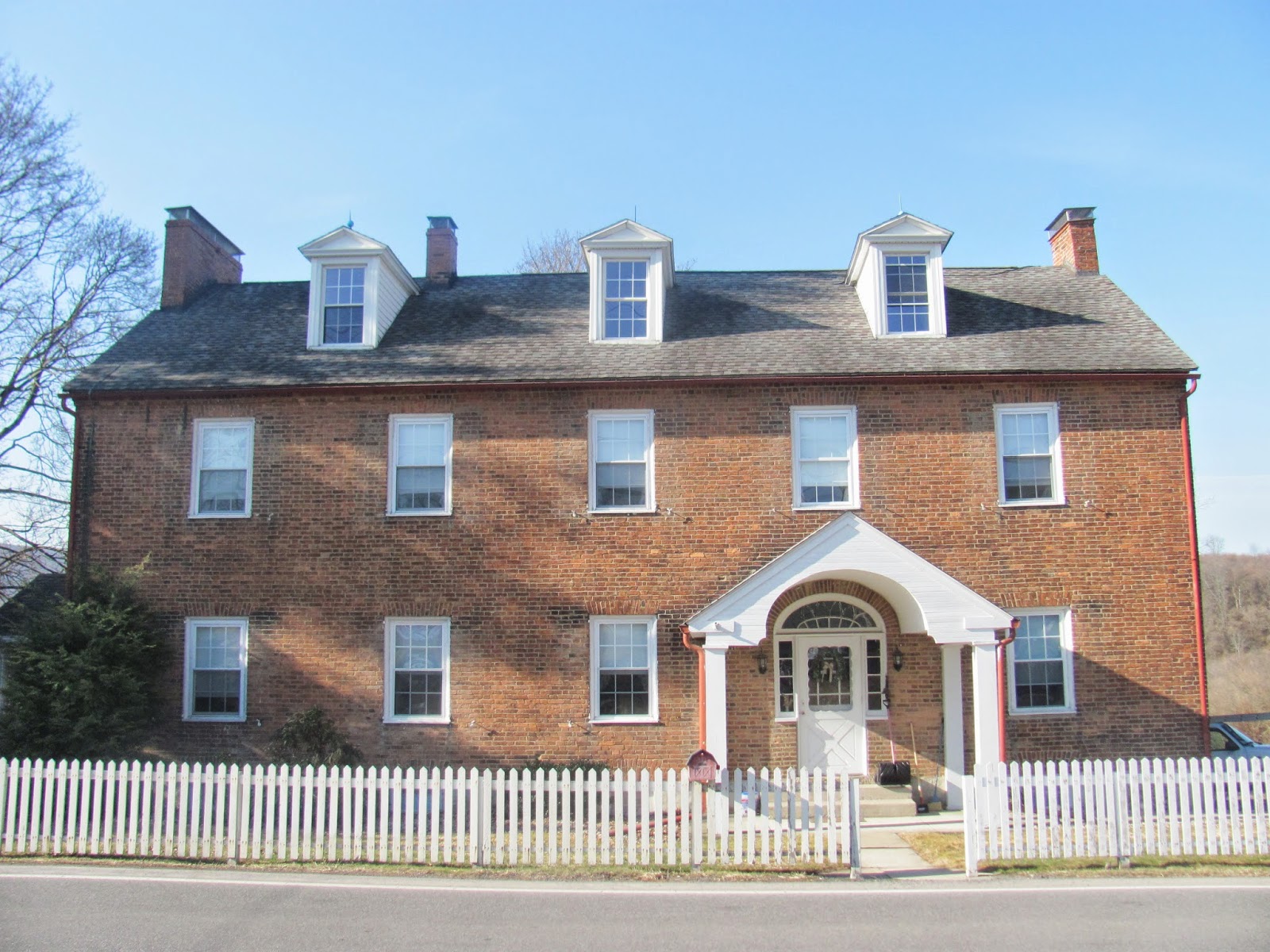 In a pretty graveyard 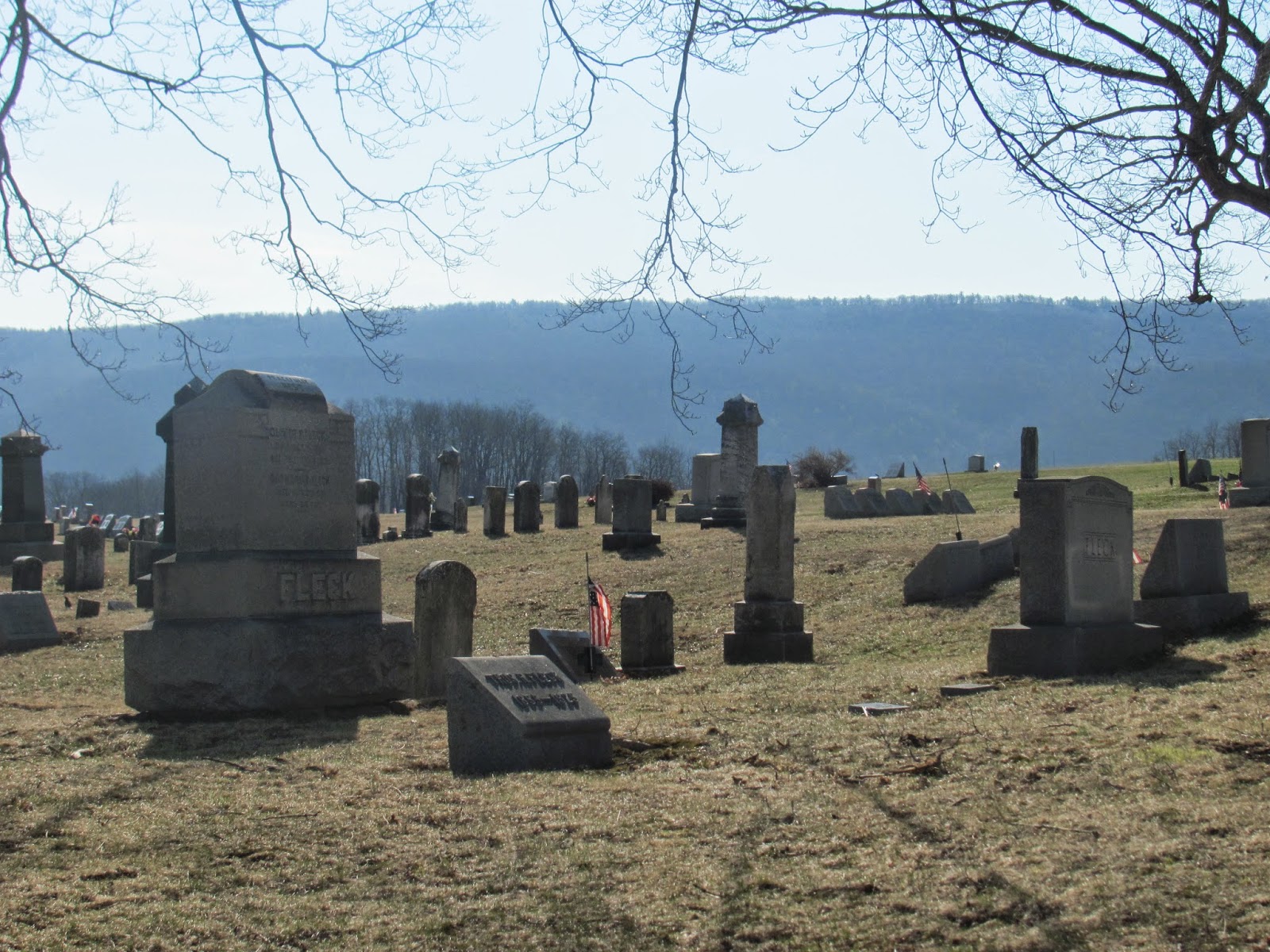 We discovered we had company 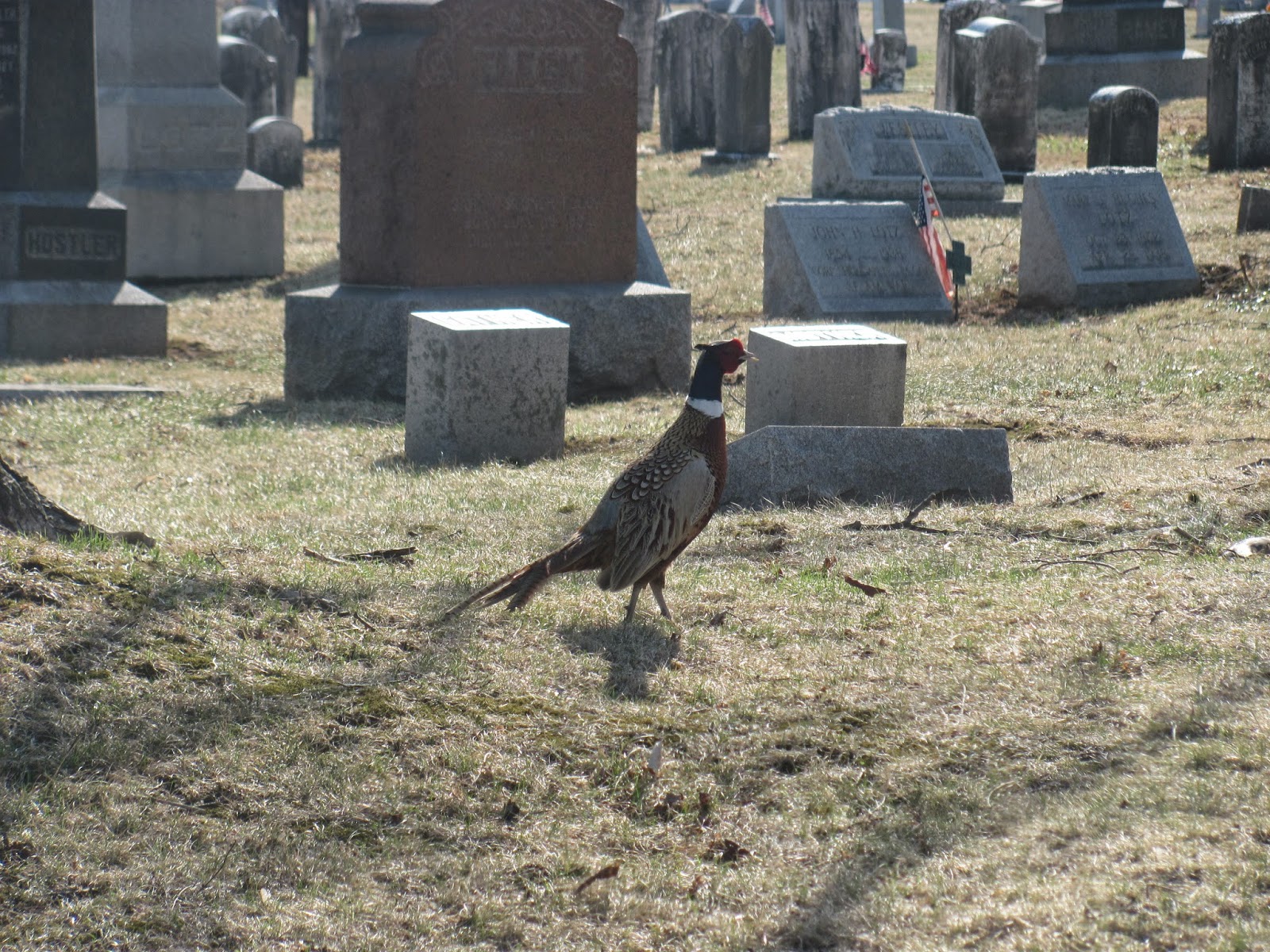 After making fools of ourselves dodging around gravestones, trying 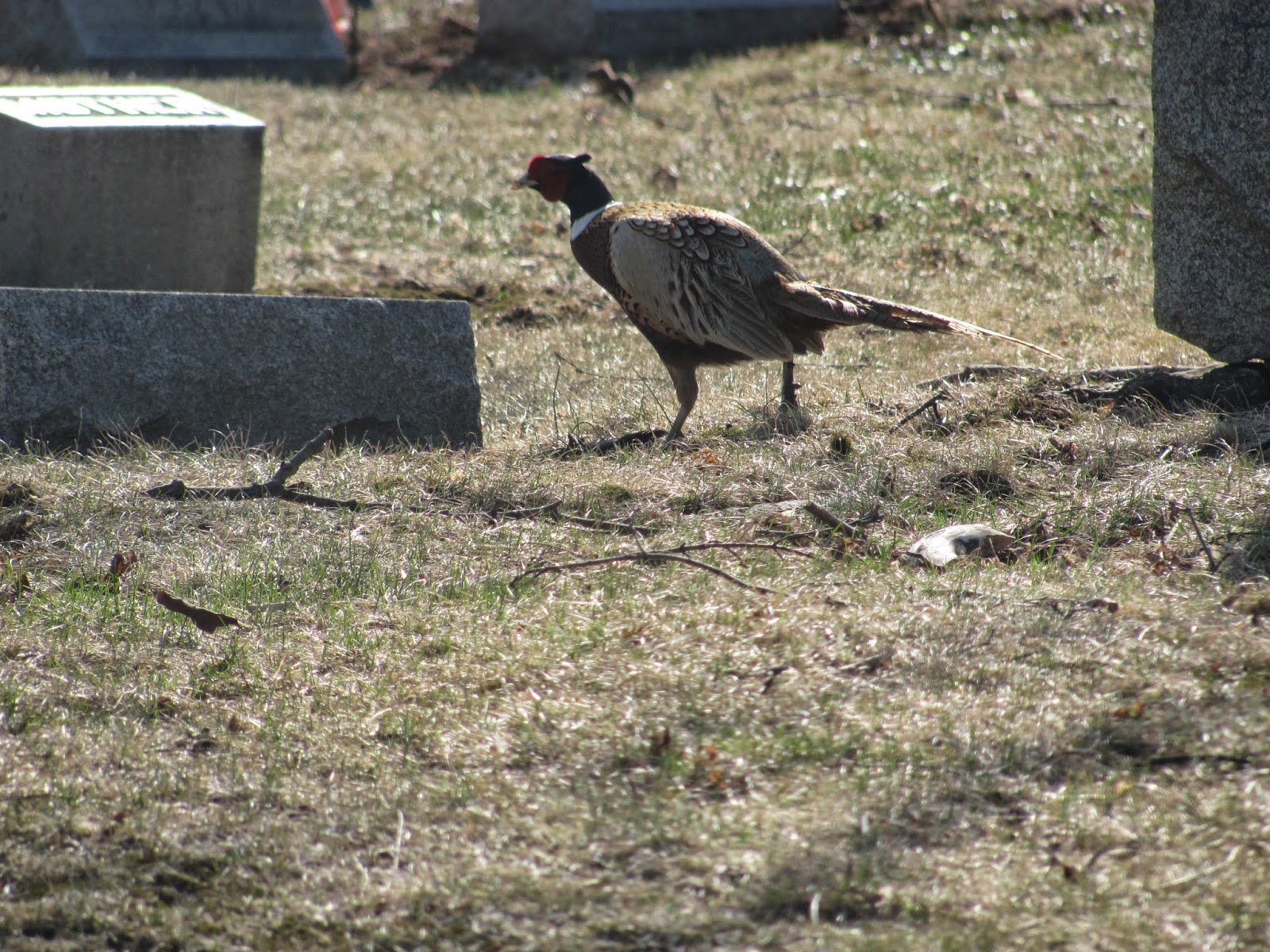 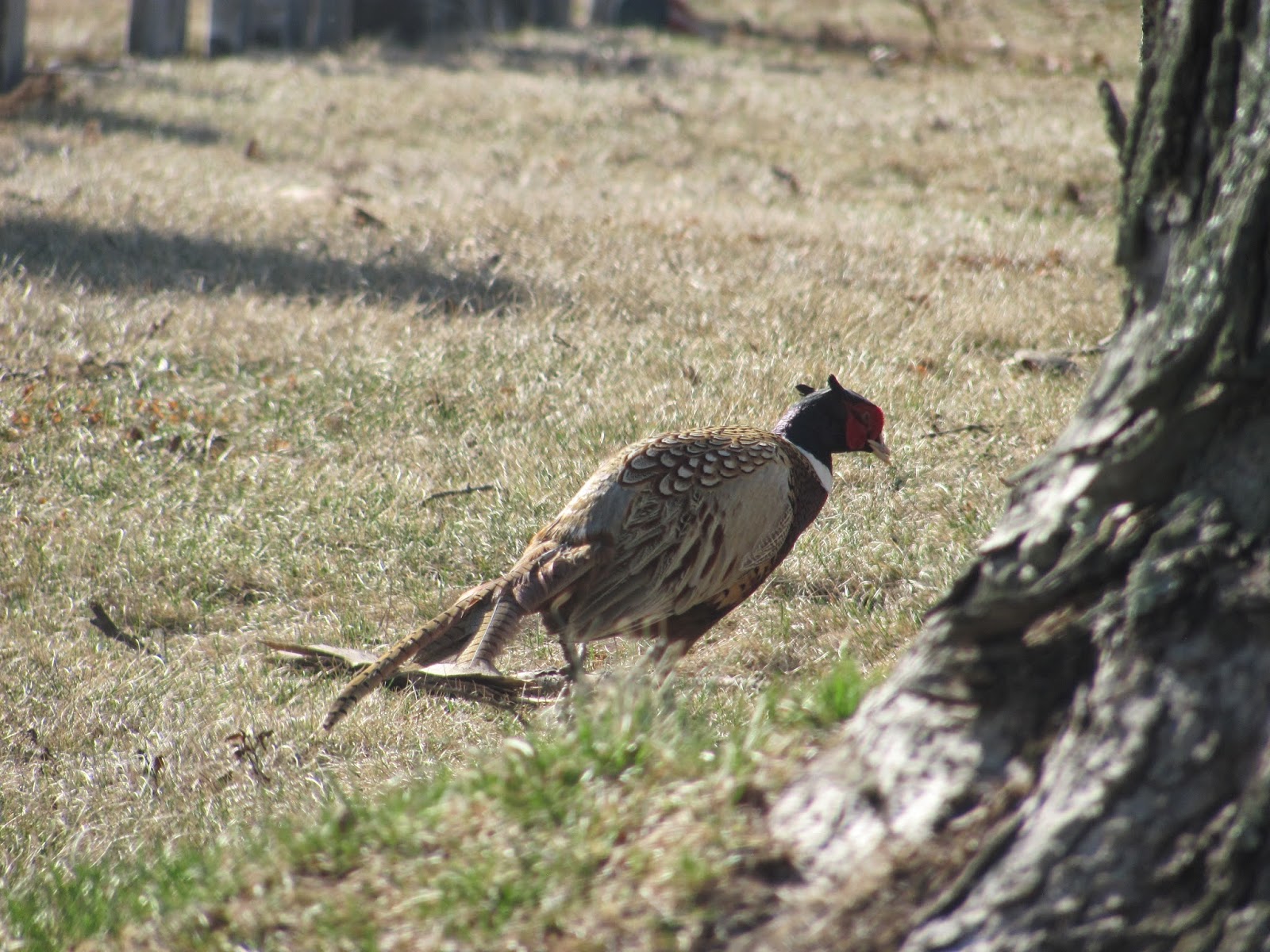 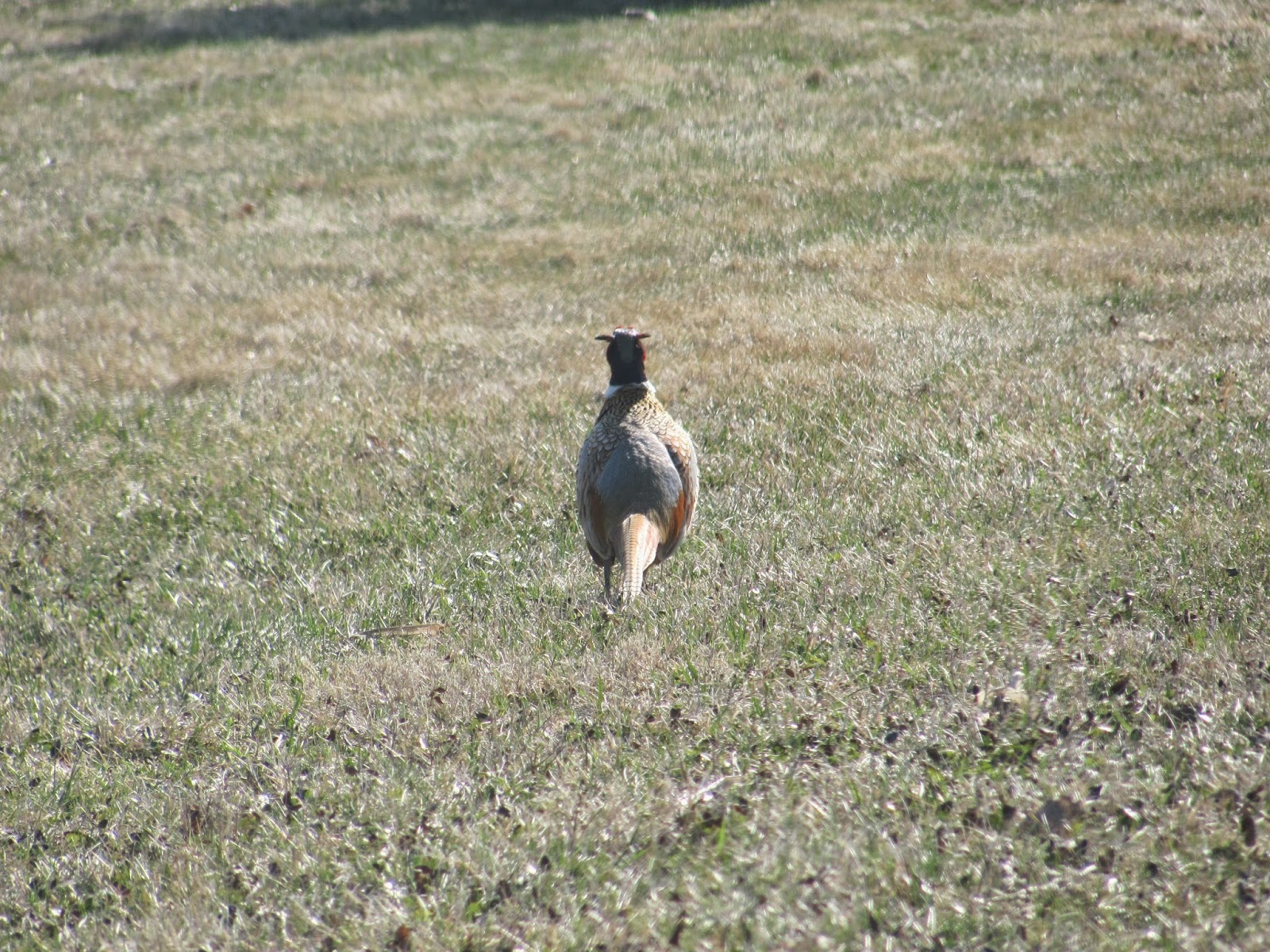 we got back in the car and realised that, a little way up the lane there were more and more of them.. 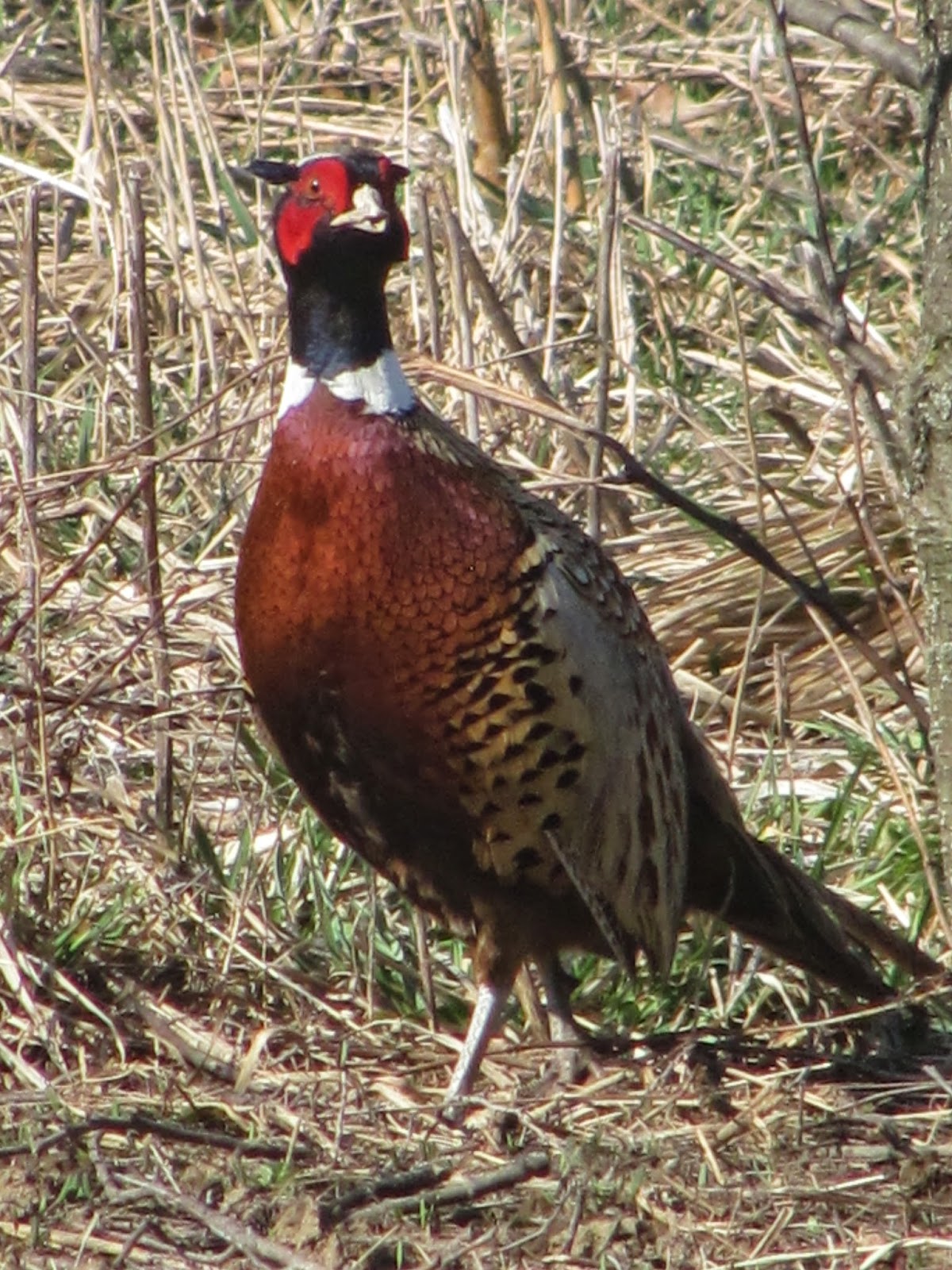 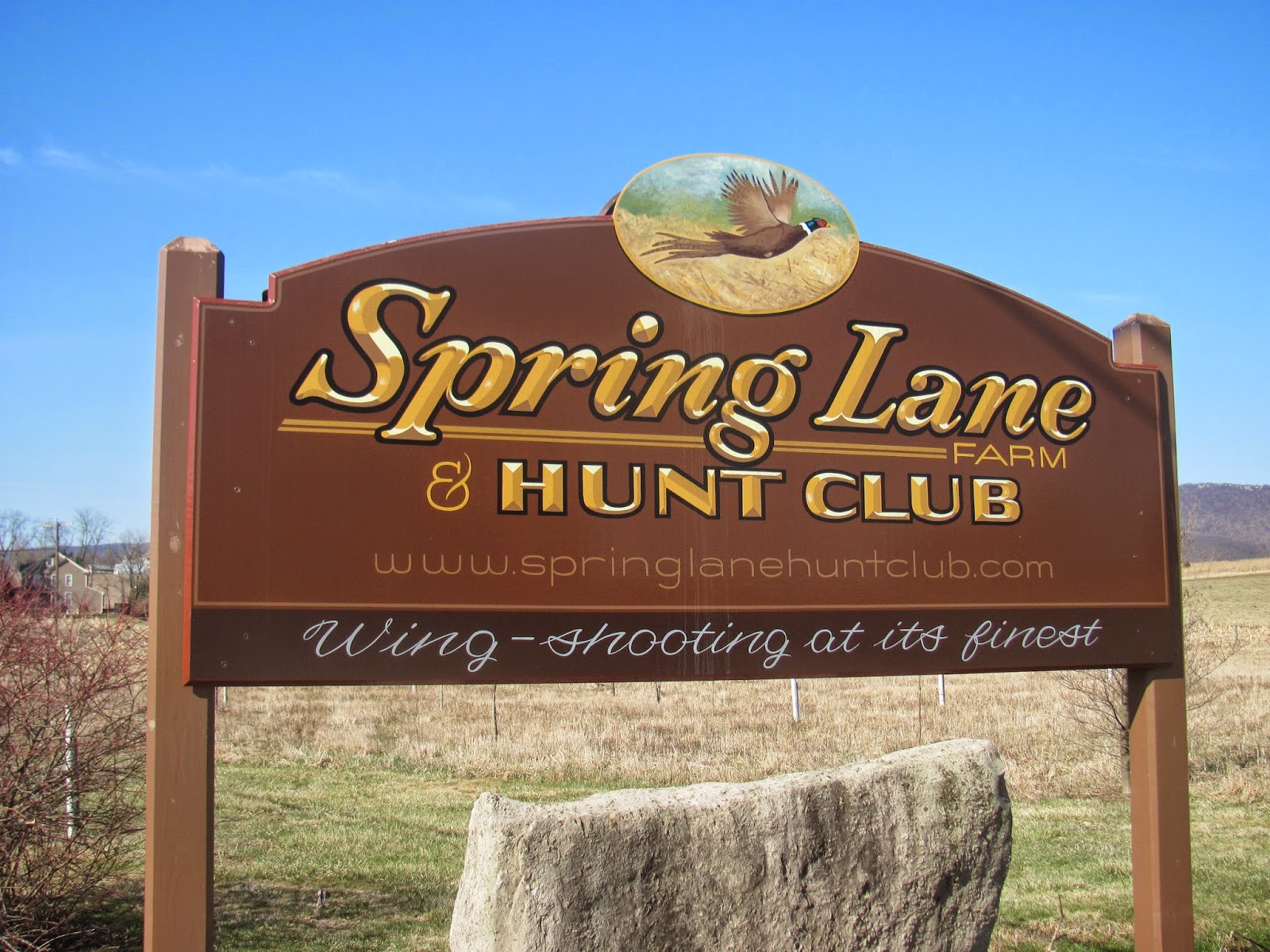 Now there was I thinking a hunt club was something to do with horses .....
If I were a pheasant I would scarper the !*$%^&** out of there but then I'm not a pheasant.