2,000 miles of meandering and we've finally reached our destination, Naples,  (No, we didn't take a wrong turning - Naples is in Florida, along with Venice) of which more later and where I'm spending a couple of days.
With Hurricane Sandy charging up the Atlantic Coast, we're relatively safe here, on the Gulf of Mexico side, though the wind's been ruffling the palm trees' hairdos something awful. 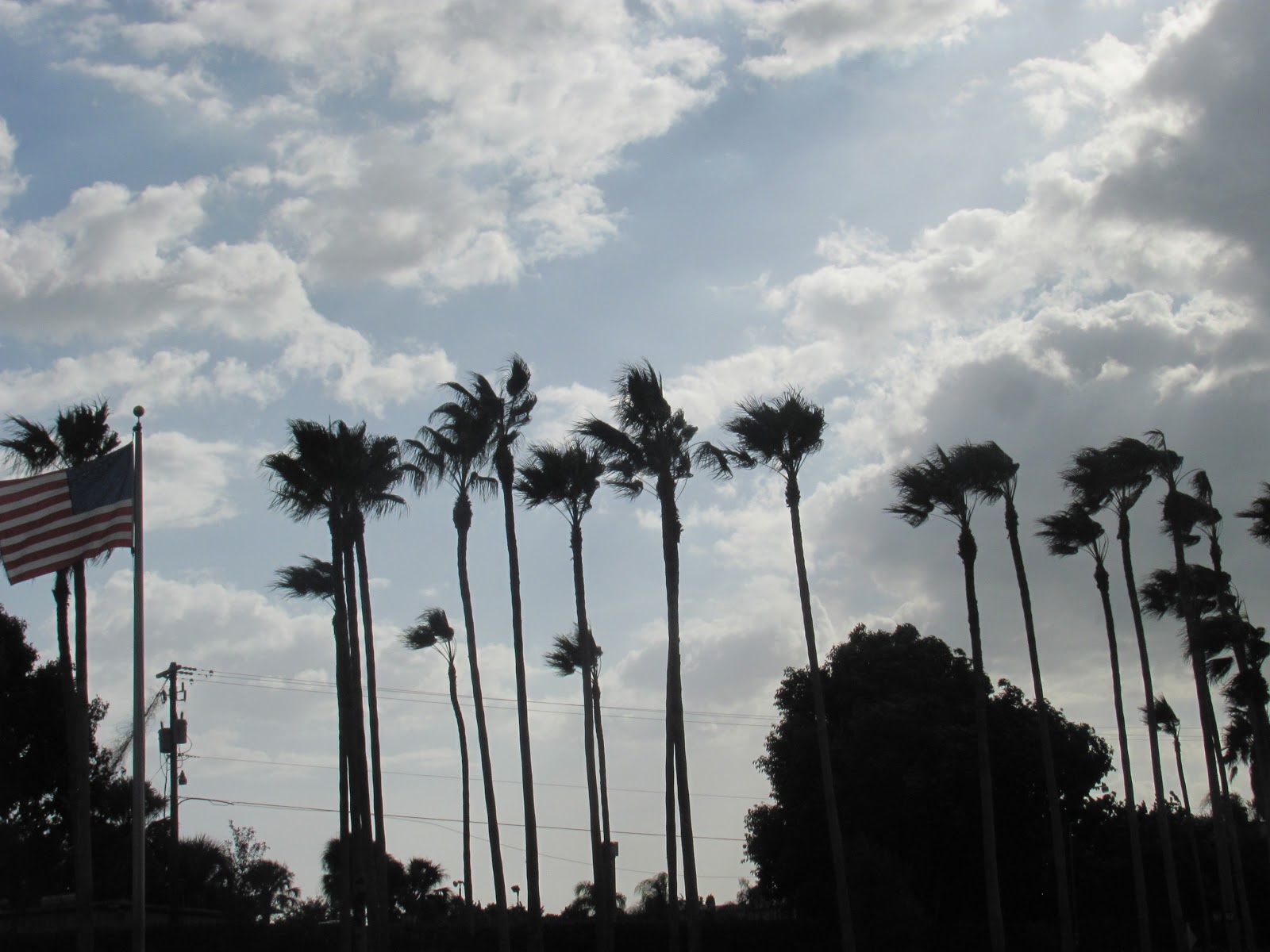 We attempted a walk on the beach this morning and the sand blew against our legs like sharp pinpricks. The surf was quite definitely up but not much call for boats or deckchairs and sun umbrellas would have found it a considerable test of fortitude. 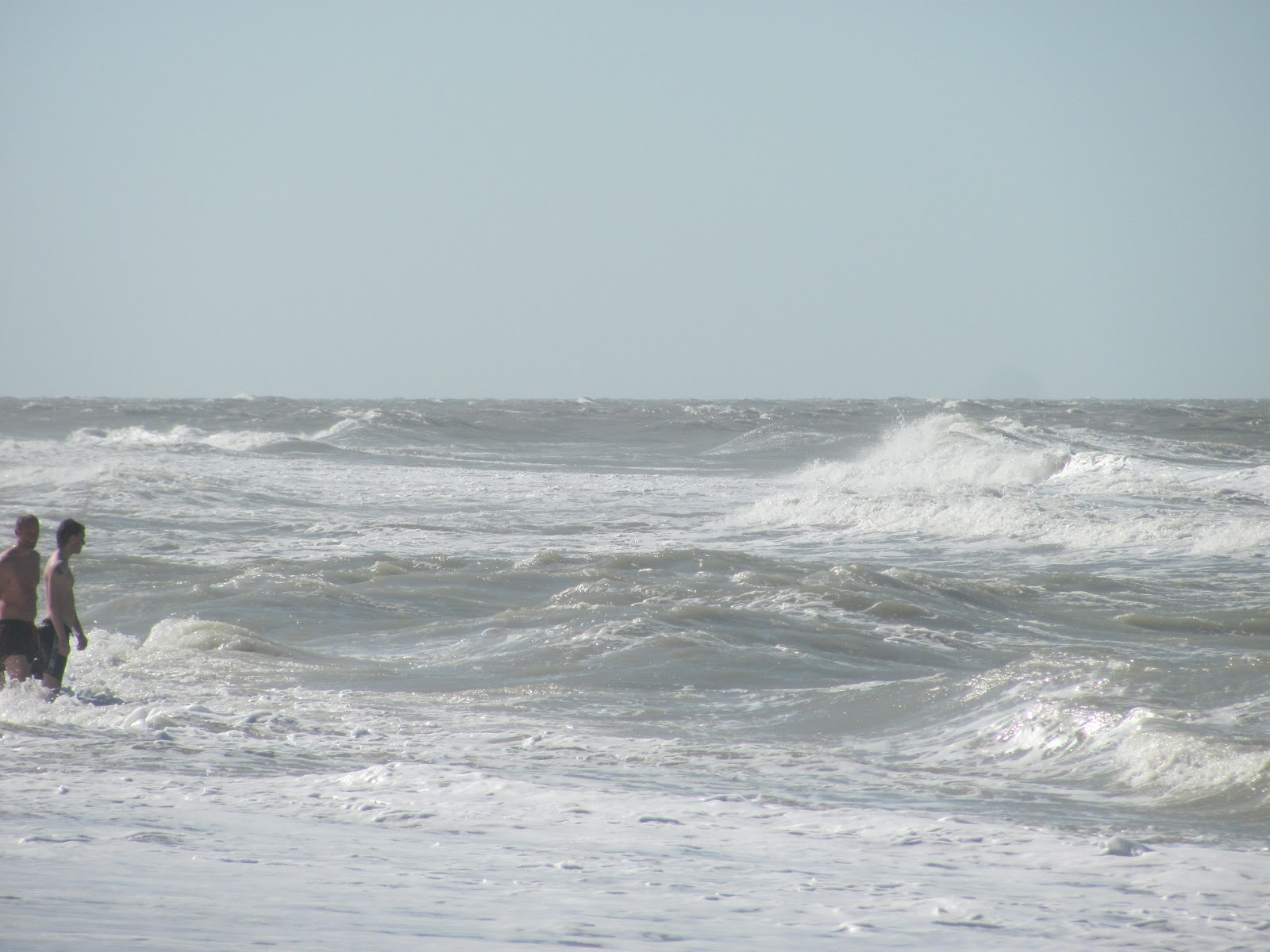 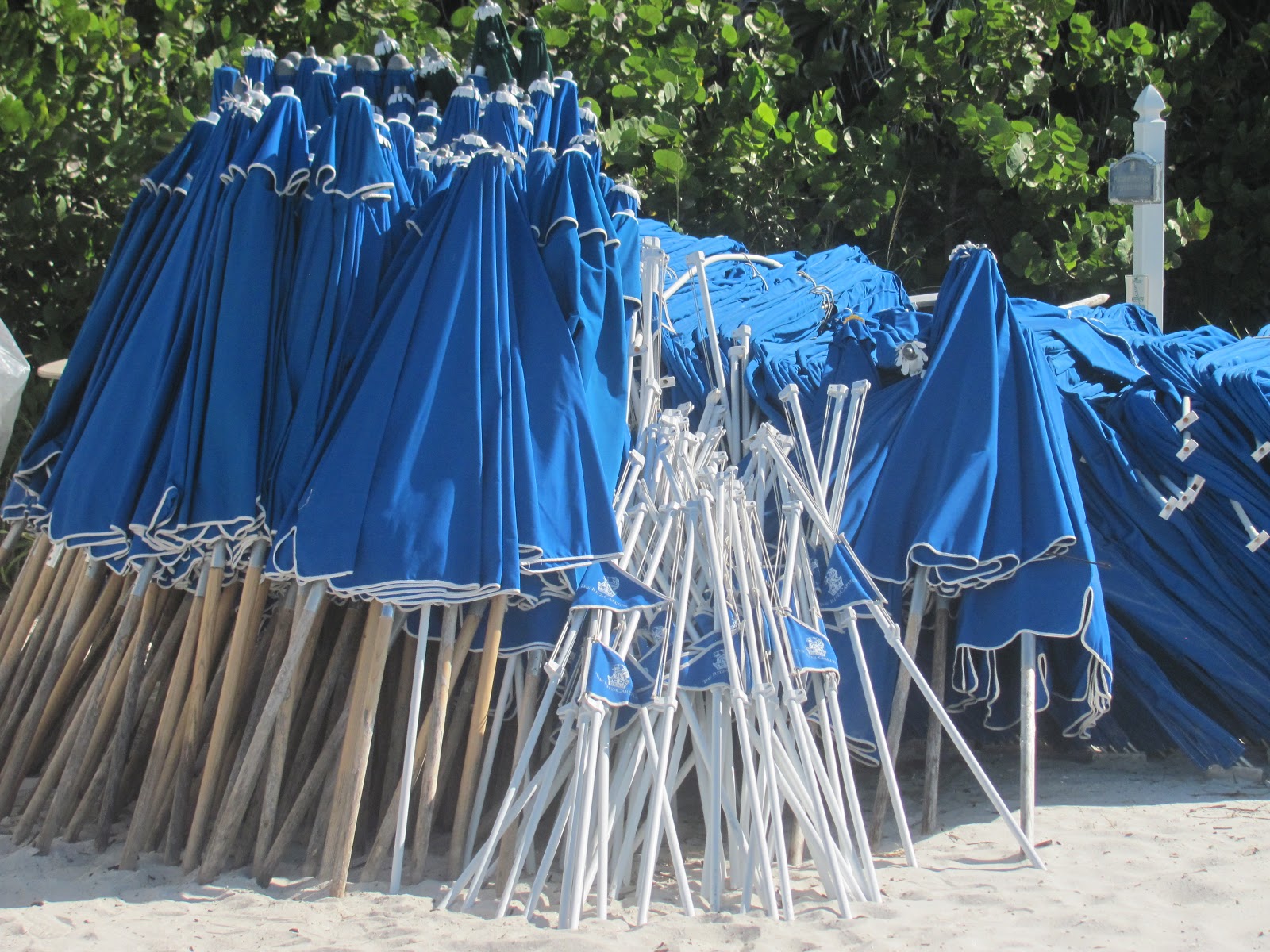 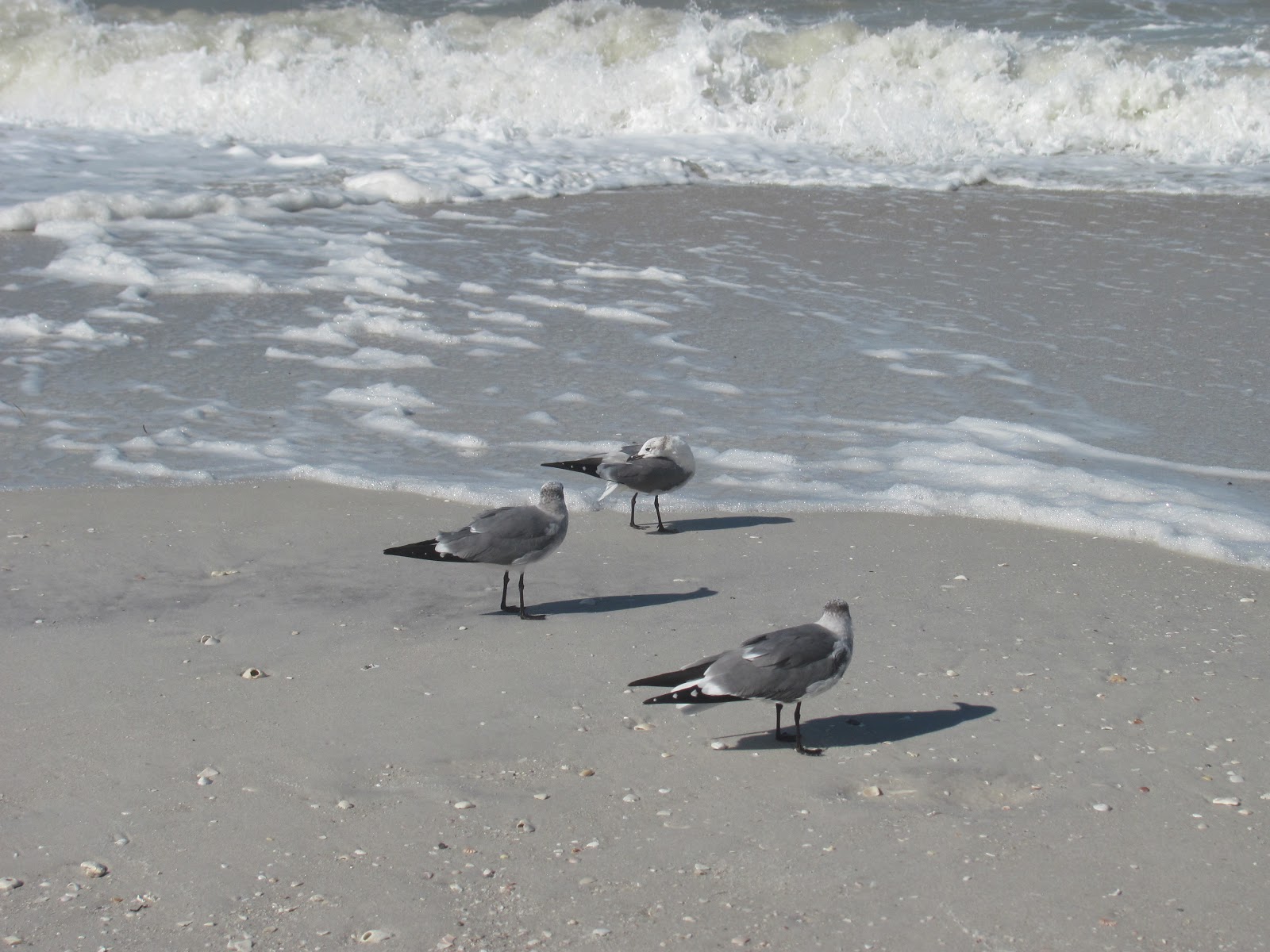 Not everyone minded, though.
Florida beaches are rather strict places. 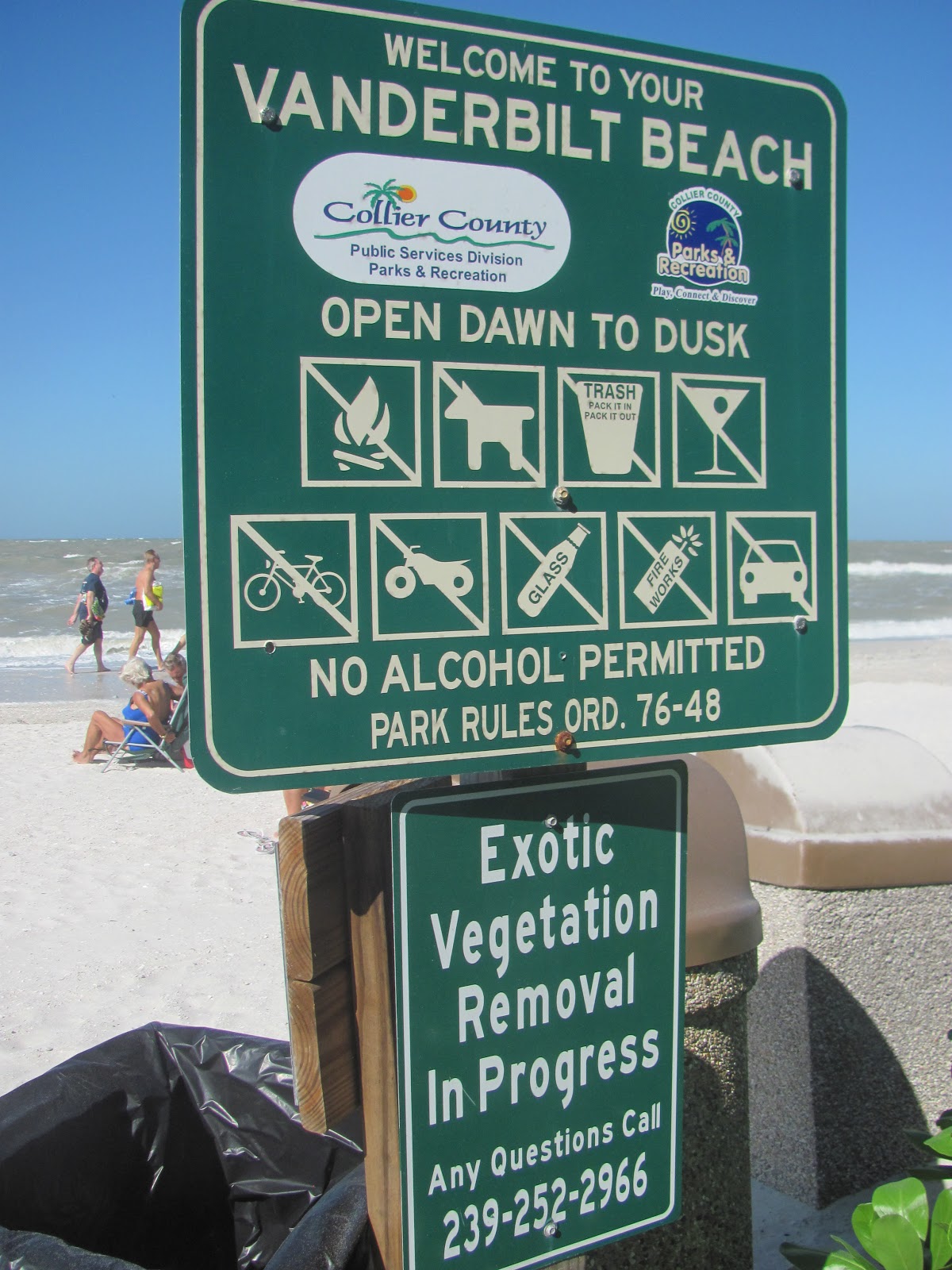 ﻿
And at the best of times can be alarming for the faint-hearted. 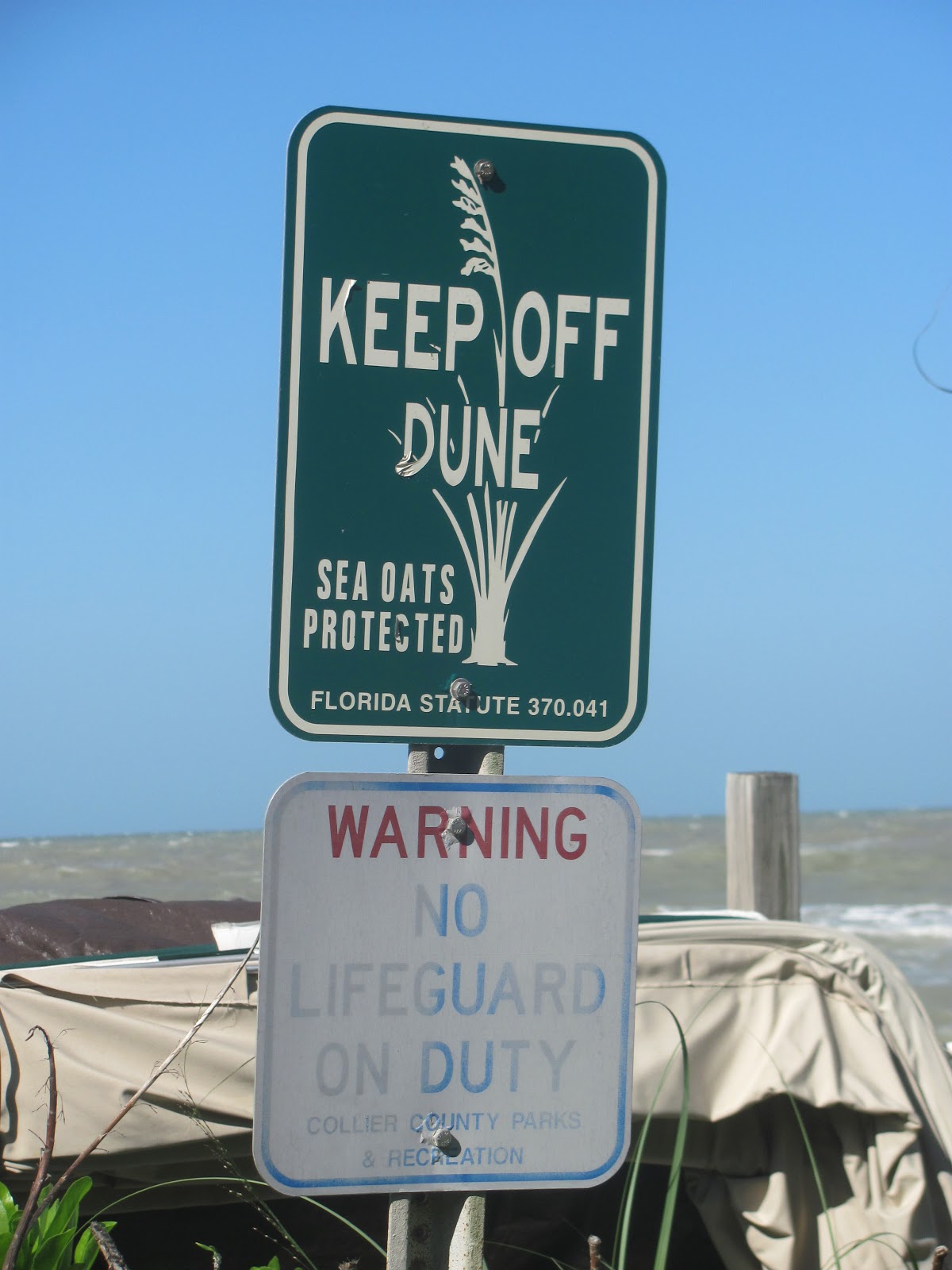 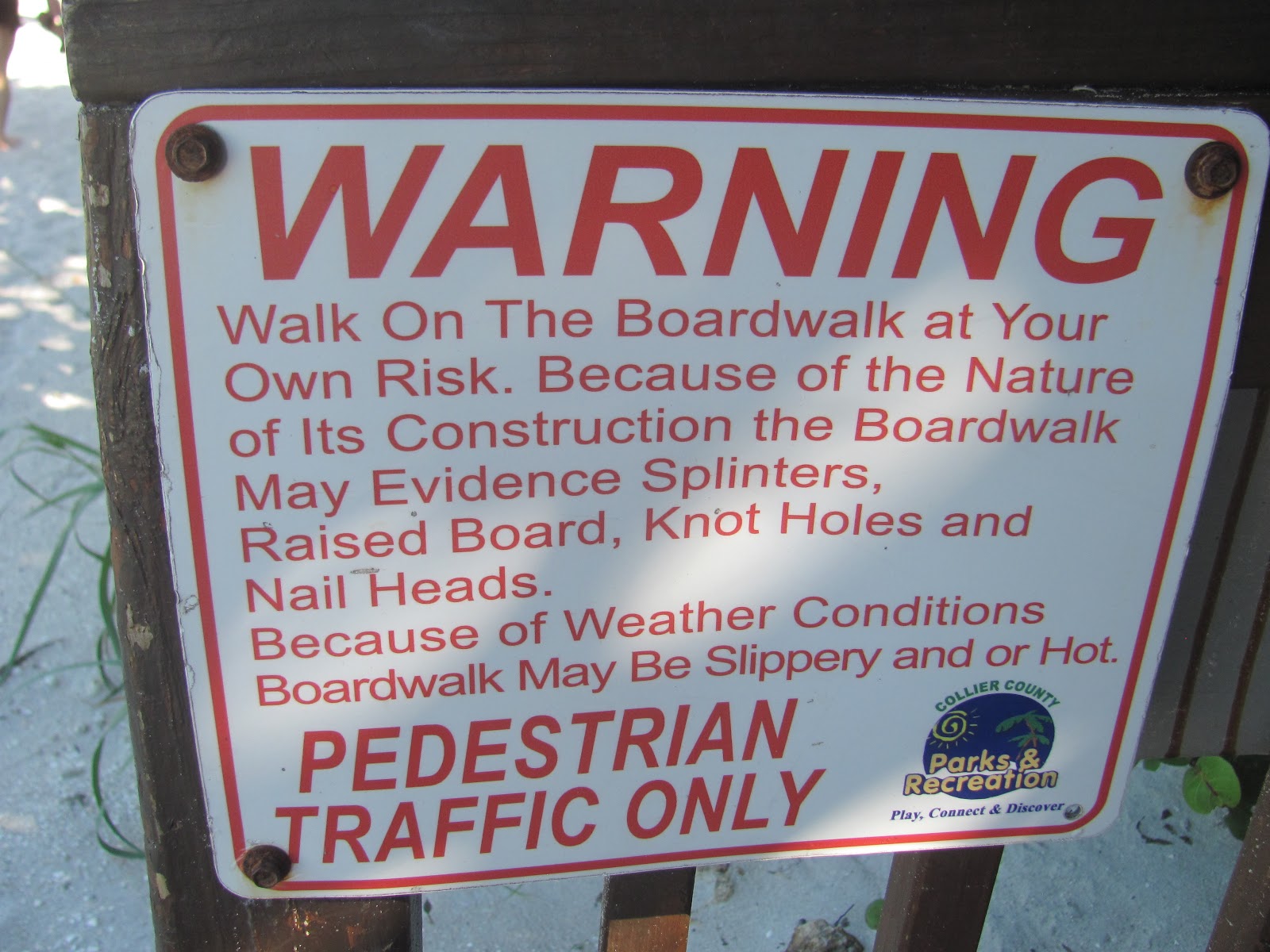 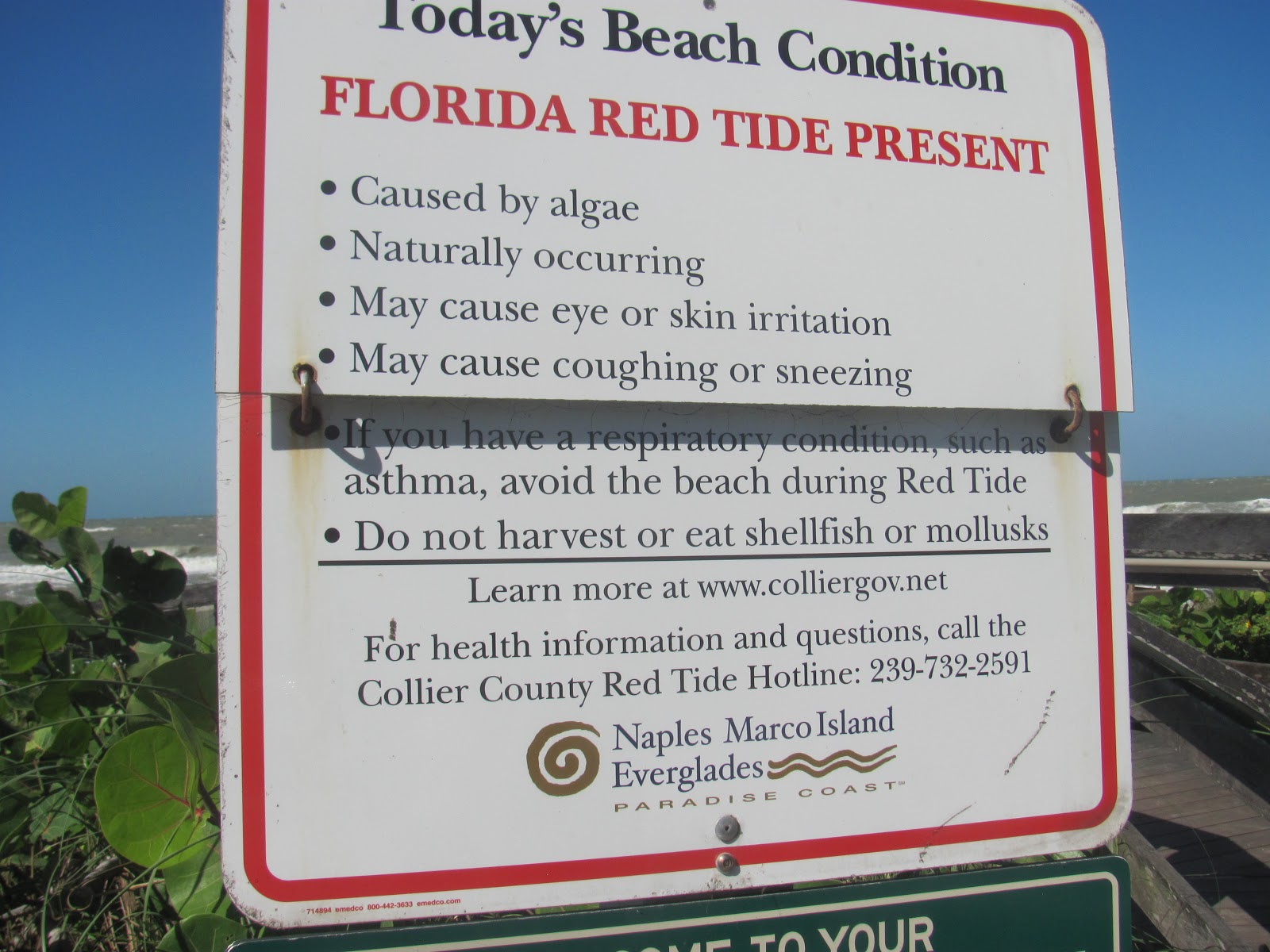 But this could be because there are a lot of lawyers with time on their hands.there. Many, I expect, living in the extremely expensive skyscrapers that flank the beach.  I'm happy to say, though,  we survived to tell the tale. 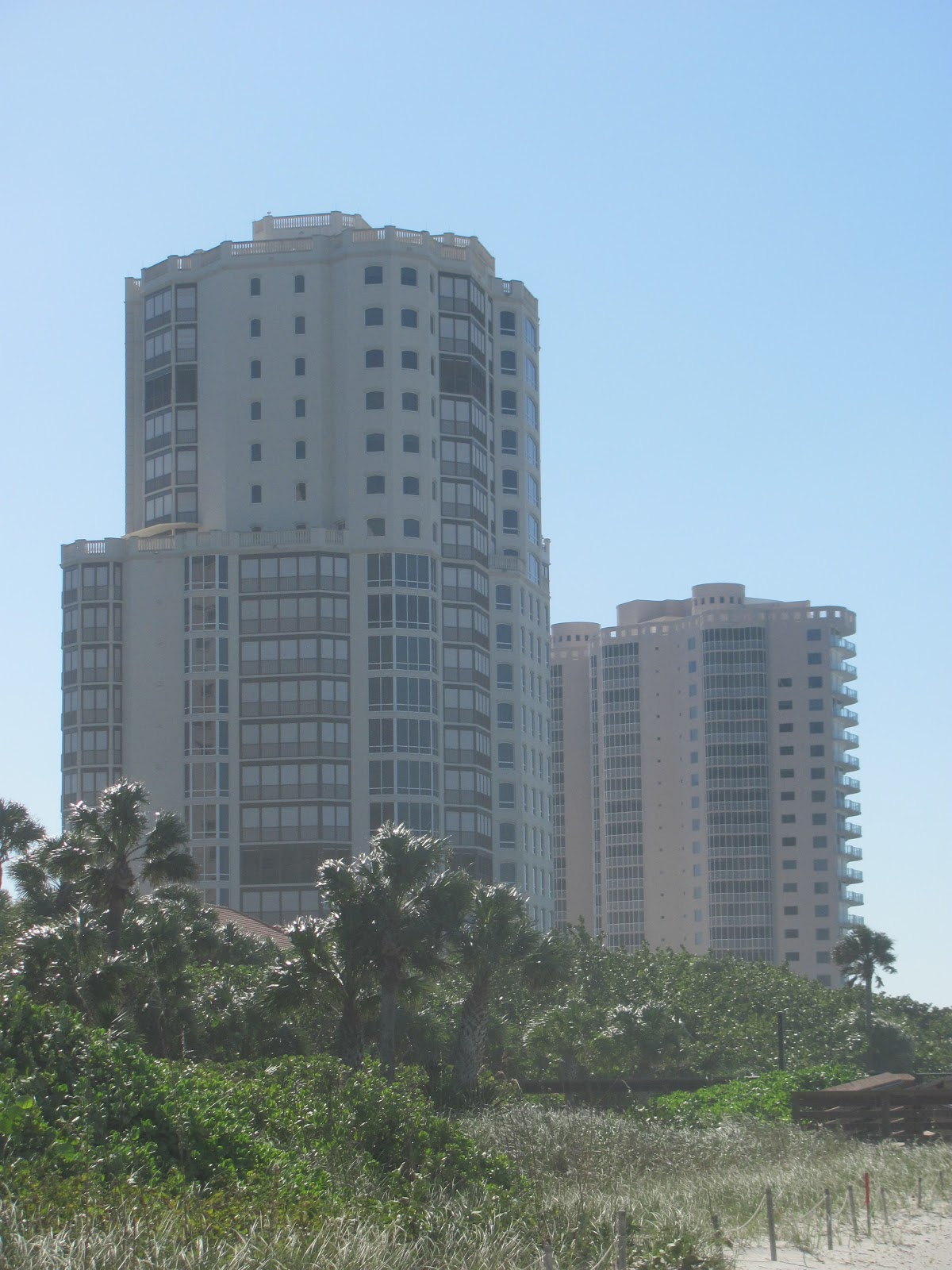